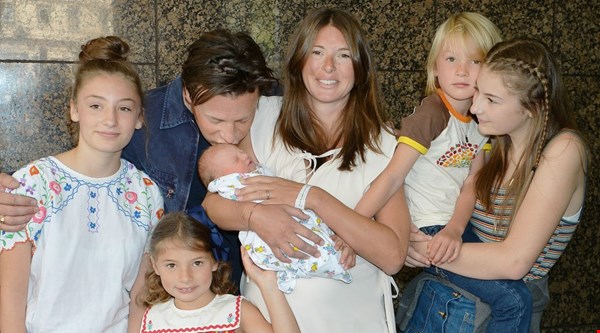 Jamie and Jools Oliver appear to have revealed the name of their newborn son.

She left no additional remark with the image apart from an emoji of a rocket and another of a heart.

However, fans soon left comments under the post assuming the celebrity couple’s son is called River, or perhaps even River Rocket.

Another added: “I thought it might be Rio – but River is lovely. He shall be a very much loved boy. Bless you all.”

Hanging out with my boy in the veg patch!! As you do … big love guys, happy Thursday jamie o xx X xx

The celebrity chef and and his wife, who are both 41, welcomed their fifth child two weeks ago.

The couple, who have been married for 16 years, used social media to reveal the news of their son’s arrival, with Jamie posting a picture on his Facebook page of the sleeping baby swaddled in a blanket.

He wrote: “And then this just happened guys!! It’s a baby boy!! Everyone in the Oliver family is very surprised and beyond happy.”

Oliver went on to reveal his son “arrived safely” weighing 8lb – the same as 16 packs of butter.

Little baby boy Oliver has arrived we are so very happy, blessed, grateful and totally in love all over again and so very proud of our two eldest daughters who cut the cord â¤ï¸ Jamie was my hero ð (no name yet)!!! XXXX

The couple have also shared other snaps of their adorable little boy on social media, including a shot of Jools breastfeeding. 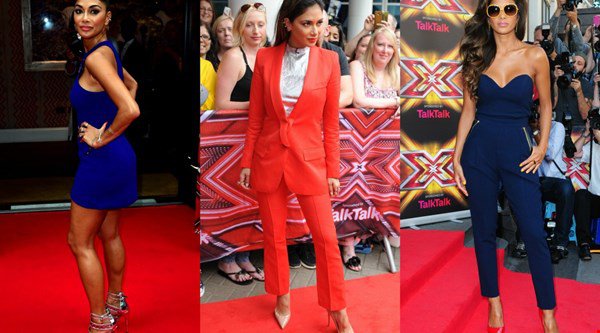 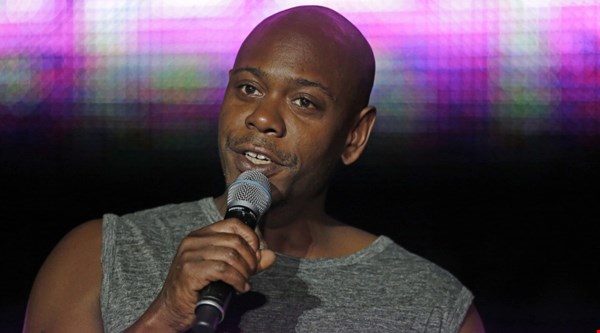