Ivory Coast Votes for President in Test of Political Stability

Ivory Coast citizens went to the polls Saturday, even as some opposition supporters — heeding a call from two rival candidates of President Alassane Ouattara for a boycott over his bid for a third term — tried to disrupt the vote.

Abidjan's streets were quiet and largely empty, in contrast to the sometimes violent run-up to the election. The vote is seen as a test of stability in Ivory Coast, which is the world's top cocoa producer and has one of Africa's fastest-growing economies.

But in the city's Blockhauss neighborhood, around 20 young men blocked the entrance to a school, preventing would-be voters from entering until police dispersed the group.

"It's civil disobedience," said Bienvenue Beagre, 31, one of the youths trying to obstruct the vote. "He's done two terms and needs to go away."

It was not immediately clear if significant numbers were not participating in the vote or how the call for a boycott was playing out in the rest of the country.

Election-linked street clashes have killed 30 people since August and brought back memories of the 2010 election, which Ouattara won but which unleashed a brief civil war that killed 3,000 people when his predecessor, Laurent Gbagbo, refused to step down.

The recent violence has pitted the 78-year-old president's supporters against those of his opponents. Ouattara's critics say that he is breaking the law by running again because the constitution limits presidents to two terms and that he is jeopardizing the country's hard-earned economic gains.

Ouattara says he can run again under a new constitution approved in 2016 and is doing so only because his handpicked successor died unexpectedly in July. He is seen as likely to win.

Critics call Ouattara's candidacy a new blow to West African democracy following a military coup in Mali in August and a successful third-term bid this month by the president of Guinea, Alpha Conde. 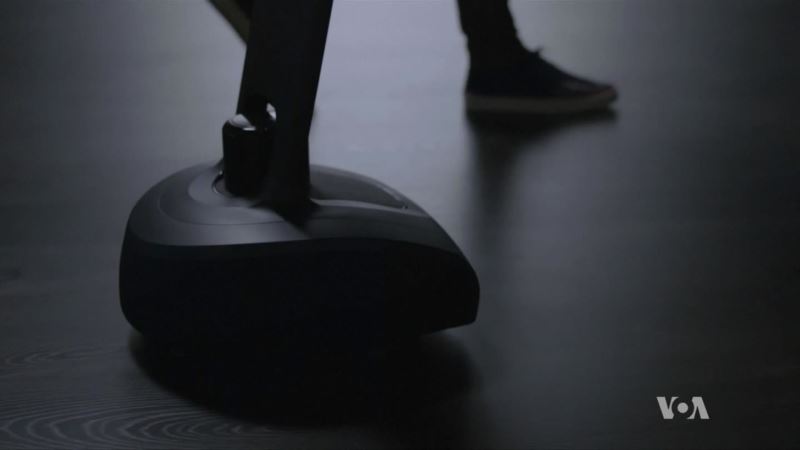 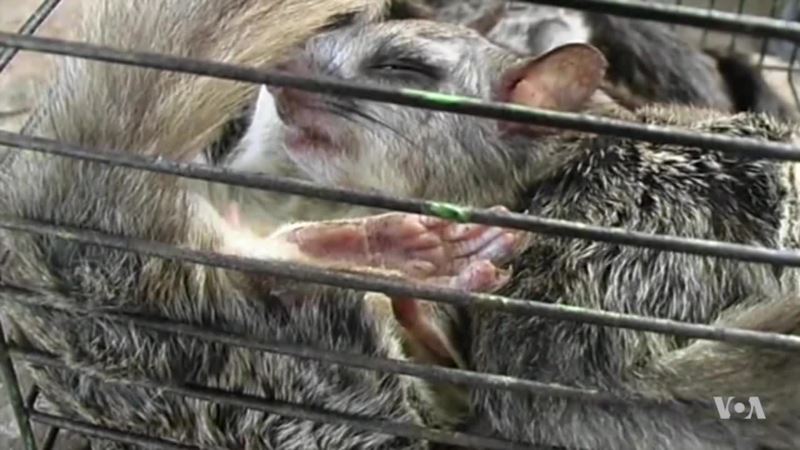