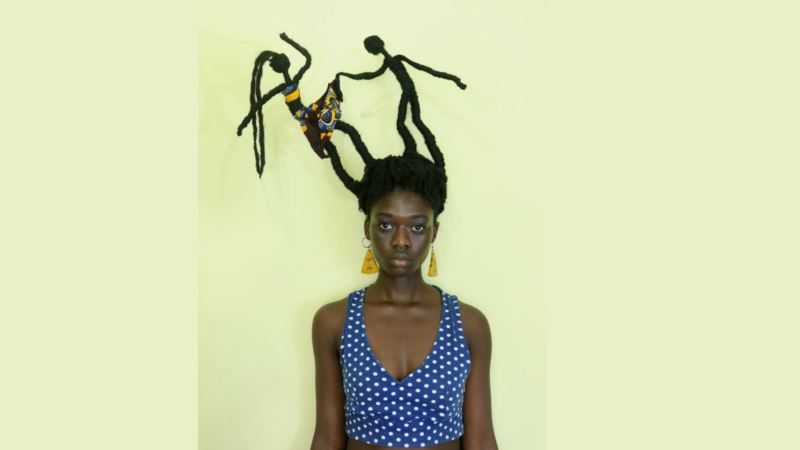 A 21-year-old artist in Ivory Coast has found an eye-catching new way to draw attention to the #MeToo campaign against sexual harassment — by sculpting her hair into the image of a man lifting a woman's skirt. Laetitia Ky creates elaborate hair sculptures in order to emphasize black women's natural beauty, which is undervalued in the realms of fashion and entertainment, she said. When women around the world began sharing experiences of sexual abuse and harassment on social media using the hashtag #MeToo, sparked by allegations against U.S. movie producer Harvey Weinstein, she knew she wanted to take part. "Like everyone, I saw the wave of women who were speaking out, and this touched me immensely," Ky told the Thomson Reuters Foundation. "I hope women everywhere wake up and revolt." Ky posted a picture of her hair art on Facebook and Instagram along with the story of a friend who had narrowly escaped rape. She invited other women to send her messages if they wanted to share their stories. The testimonies have been pouring in, she said. In West Africa, many women have said that sexual assault is rampant but so taboo that you can be shunned or considered unfit to marry for speaking out. 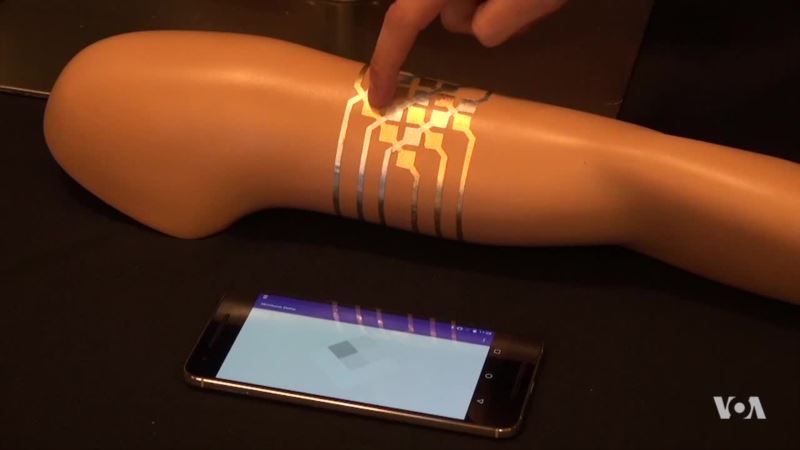 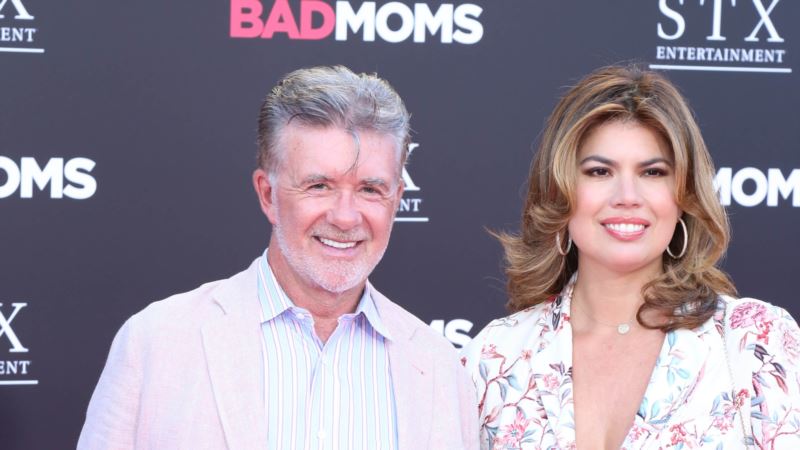 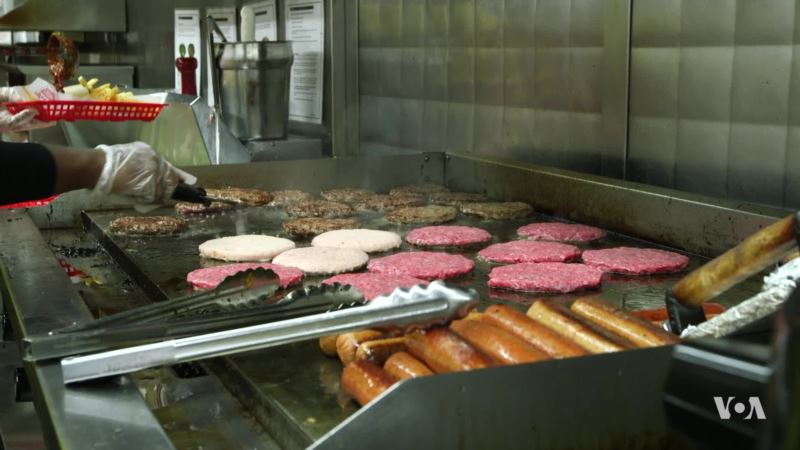 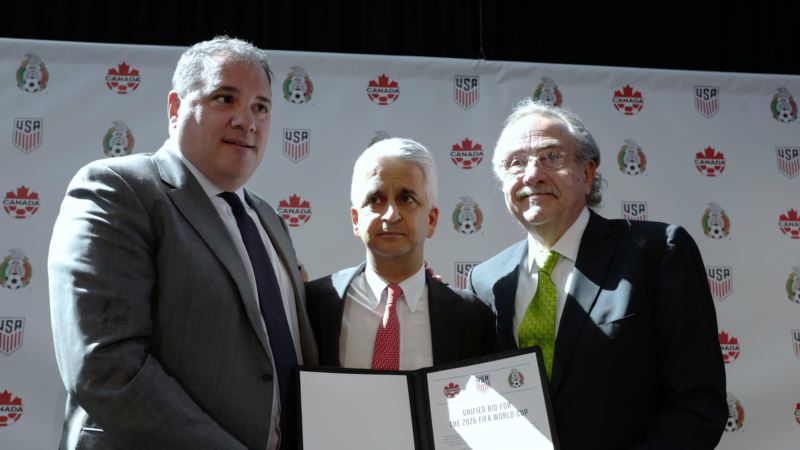