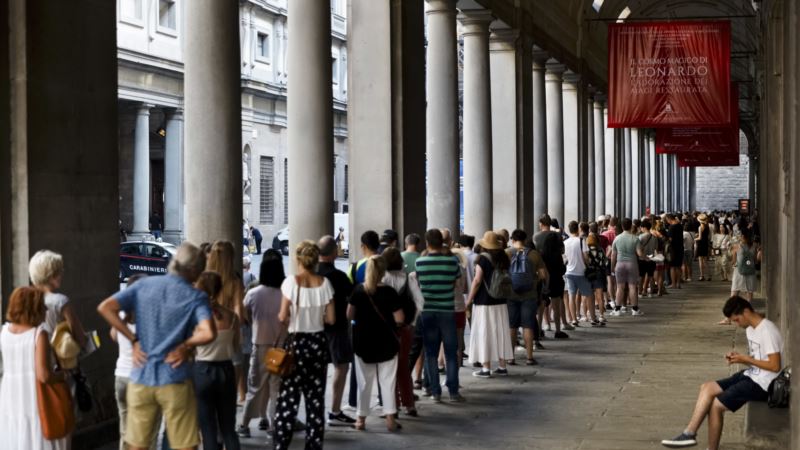 Italian state museums are on track for another record-setting year in 2017 in terms of visitors and revenue, with the outdoor Colosseum in Rome and Pompeii near Naples topping the Culture Ministry's most-visited and most-lucrative list. The ministry on Monday issued a three-year review of its revolutionary decision to bring in non-Italian directors for some of the gems of its national museum network, and to give the institutions greater autonomy. The results were significant: an 18.5 percent increase in the number of visitors nationwide from 2013-2016, and a 38.4 percent increase in revenue — or about 48.5 million — to 175 million euros last year. Culture Minister Dario Franceschini said the ministry's reforms "are starting to bear fruit." He praised a continued "radical inversion of trends," with visitor numbers already up 9.4 percent and revenues up 13.5 percent in the first nine months of 2017. With more UNESCO heritage sites than any other country, Italy's outdoor cultural patrimony is one of its biggest draws — Rome's Colosseum and Forum, the lagoon city of Venice and the Roman amphitheater of Siracusa to name a few. Fresco-filled churches and basilicas, many in quaint Medieval hilltop towns, are other favored tourist destination. Traditional museums often play second fiddle to such extraordinary sites and frequently pale in comparison to their counterparts in world capitals in terms of multilingual labeling, educational activities and lucrative licensing opportunities. Franceschini sought to change that by overhauling the museum system in 2014 and bringing in a handful of foreign directors: The German Eike Schmidt runs the Uffizi, British James Bradburne heads Milan's Pinacoteca di Brera and French Sylvain Bellenger runs the Capodimonte in Naples. The Culture Ministry is responsible for 439 of Italy's 4,834 museums, so a small fraction of Italy's artistic, archaeological, historical museums. But it runs some of the most important ones. Overall, the Colosseum was consistently the greatest draw over the last three years, with some 6.68 million visitors in 2016. The Pompeii complex last year outpaced Florence's Uffizi Gallery to take second place, after seeing a 37-percent increase in visitors in the 2013-2016 period. But the greatest increase was registered by the National Archaeological Museum of Reggio Calabria, which went from 11,500 visitors in 2013 to 210,598 last year — a 1,728-percent spike. The exponential growth is thanks to a new home for the collection and new display space for the Riace Bronzes, two bronze nude males that are considered the best examples of classic Greek art. The bronzes, believed to date from the 5th century BC, were discovered in 1972 at the bottom of the Ionian sea. 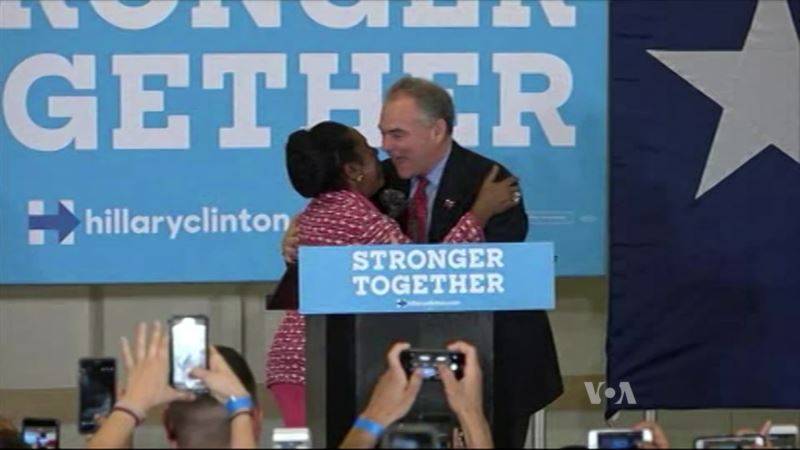 Vice Presidential Contenders to Square Off in Virginia 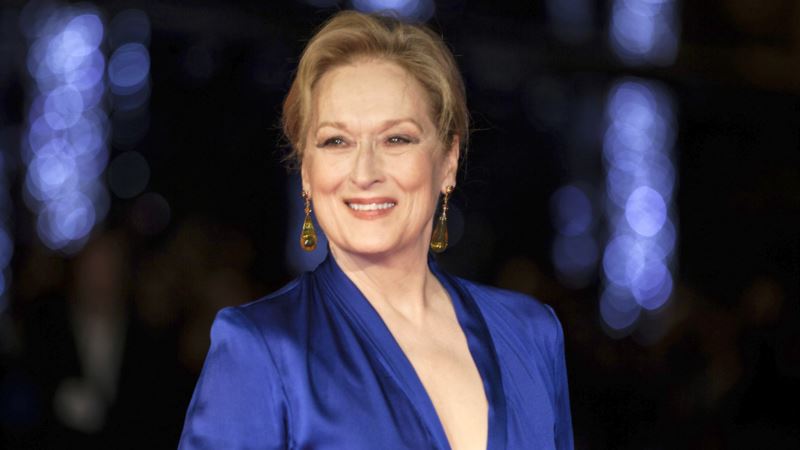 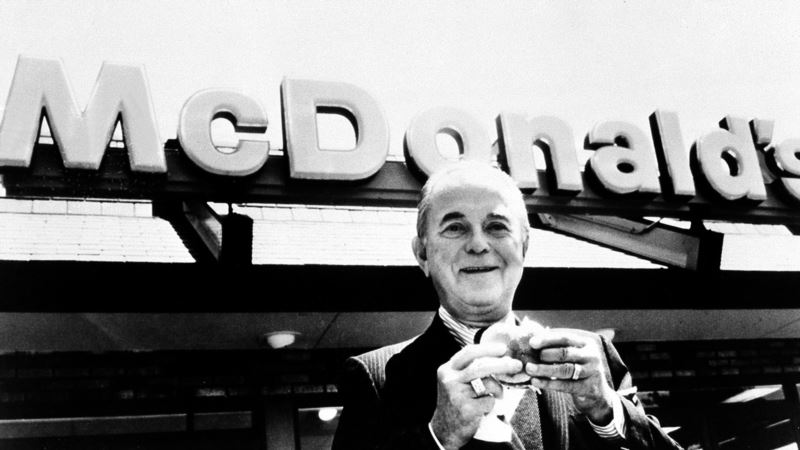 Review: In ‘The Founder’ Backstabbing With Fries on the Side 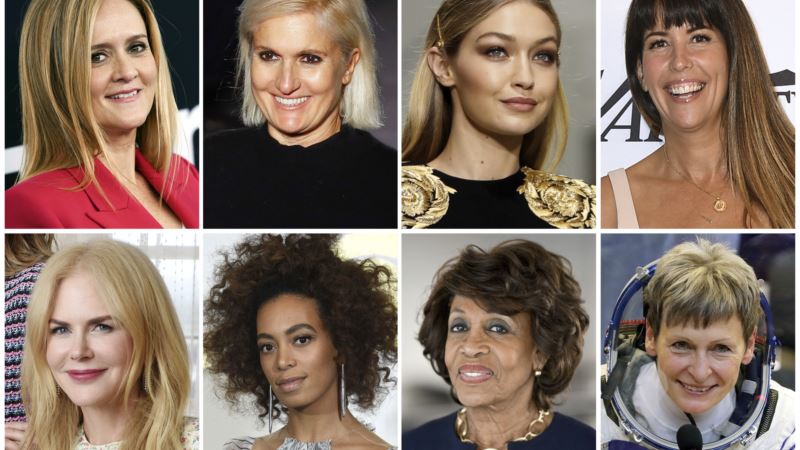