Iraqis Voice Mixed Reactions to US Designation of Key Politician 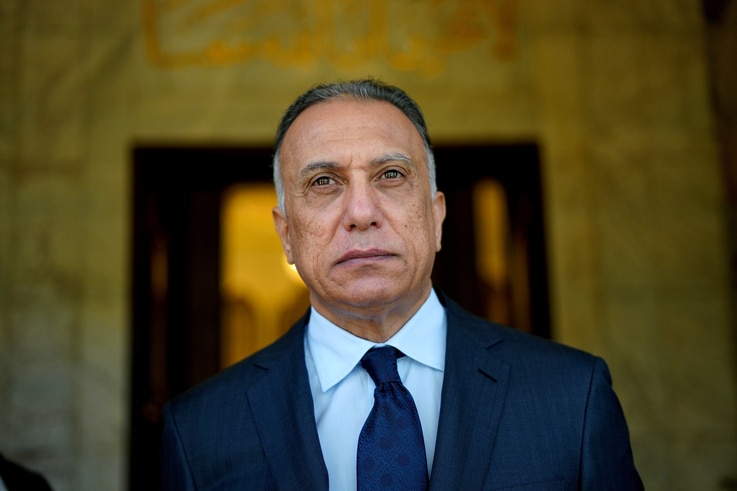 The recent designation of a key Iraqi politician as a human rights violator by the U.S. Treasury Department has triggered mixed reactions in the conflict-ridden country, where the government has publicly joined pro-Iran voices to condemn the blacklisting.

The U.S. said its sanctions, announced last week against Falih al-Fayyadh, head of the government’s Popular Mobilization Commission (PMC) that regulates armed militias, were levied because of Fayyadh's alleged involvement in the killings of peaceful anti-government protesters two years ago.

Fayyadh, a former national security adviser, is believed to be the most senior Iraqi figure sanctioned by Washington in recent years, increasing the possibility for further complication in relations between the two countries as some Iraqi lawmakers have renewed calls for the withdrawal of U.S. troops from Iraq.

The U.S. has about 2,500 troops in Iraq as part of a global coalition against Islamic State (IS).

“We stress that the decision was an unacceptable surprise and point out that the Ministry will carefully follow up with the current and new administration in Washington all decisions issued by the U.S. Treasury Department against Iraqi names and work to address this matter,” it said Saturday in a statement.

Analysts say al-Kadhimi, who has long struggled to rein in violent Iran-backed militia groups, is walking a tightrope to balance his country’s relations with both the U.S. and Iran.

“Iraqi politicians have come to be chronically deferential to militias, especially since the 2018 elections that brought the militias to greater political prominence,” said Bilal Wahab, an Iraq expert at the Washington Institute for Near East Policy.

“The militias’ political agenda is pushed through a media network that is louder than that of the state and is enforced violently,” he told VOA. “Fear aside, such deference is in effect extended to Iran, especially in an election year that would soon invite Iran’s brokerage services to form the next Iraqi government.”

The Fatah Coalition is the political front that represents the Shi’ite militia groups in the Iraqi parliament. In a statement, it called the designation of the government official a predictable attack on “the Iraqi state” itself.

“We were confident that the outgoing U.S. administration would take a series of crazy and childish decisions and carry out a series of provocative moves,” the Fatah said in a statement on Saturday.

“America does not like the victories achieved by the Popular Mobilization Forces against its project and Israel’s project in the region, which is represented by the terrorist gangs of Daesh,” he said, using an Arabic acronym for IS.

Washington leads an international coalition against IS, which includes providing weapons and training to Iraqi security forces battling the terror group.

Not all criticism of Fayyadh’s designation came from Iran’s proxies, however. Izzat Shabandar, an independent and influential Iraqi politician, called the U.S. designation “political revenge.”

Leaders of Kurdish and Sunni minority groups have not publicly addressed the designation.

Iraq announced Monday that its National Security Adviser Qassem al-Araji had met with U.S. Ambassador to Iraq Matthew H. Tuelle to “reject” the designation and discuss ways to “strengthen relations between Baghdad and Washington.”

U.S. officials say Fayyadh has played a major role in violence against Iraqi protesters in 2019.

“By directing and supervising the murder of peaceful Iraqi demonstrators, Iran-aligned militants and politicians such as Falih al-Fayyadh have been waging a violent campaign against Iraqi democracy and civil society,” Treasury Secretary Steven Mnuchin said in a statement following the designation.

The U.S. sanctions aim at freezing any assets Fayyadh has under U.S. jurisdiction and bans U.S. firms from doing business with him.

Fayyadh’s designation comes as part of a broader Trump administration strategy to ratchet up sanctions against Iranian proxy groups throughout the Middle East.

On Sunday, the U.S. added the Ansarallah group — also known as the Houthis in Yemen — to its list of foreign terrorist organizations.

In Iraq, the U.S. has targeted several other pro-Iranian militia leaders in recent years, including Qais al-Khazali and Hussein Falah al-Lami.

Fayyadh was targeted under the Global Magnitsky Human Rights Accountability Act, named after an outspoken Russian activist who died in police custody in 2009. The U.S. says such sanctions target serious human rights abusers around the world. 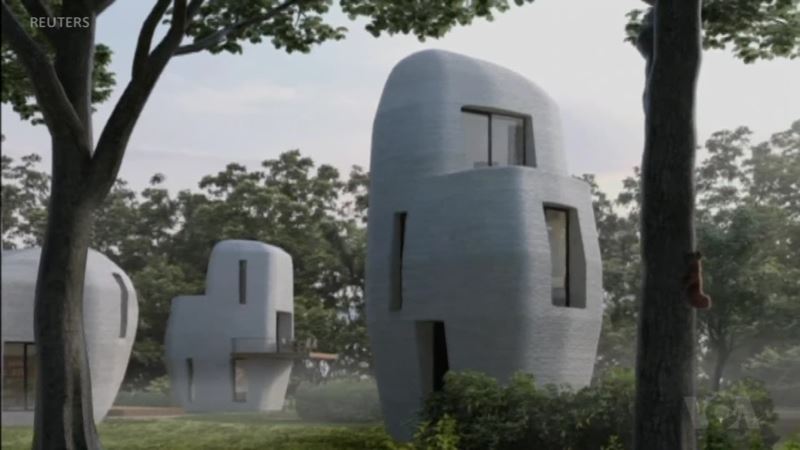 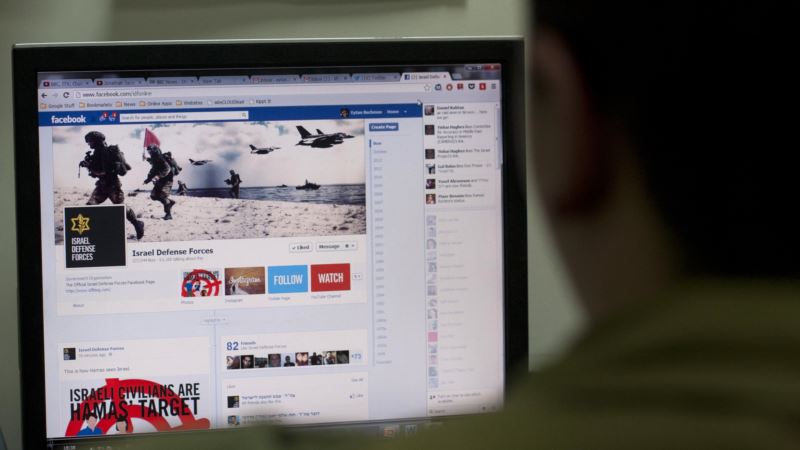 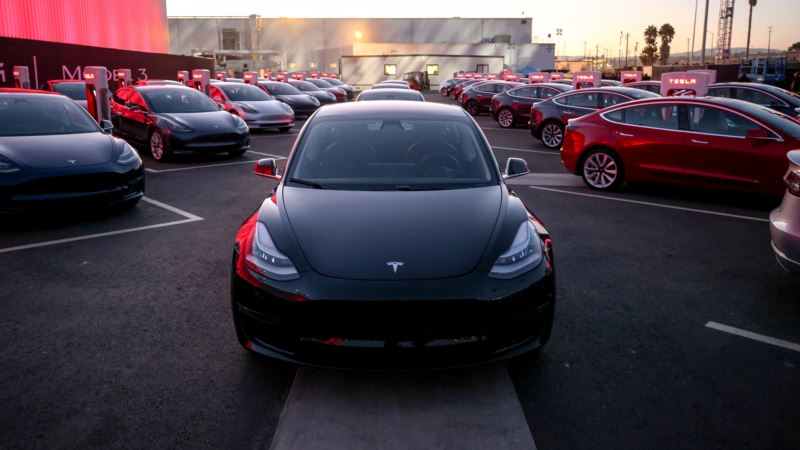