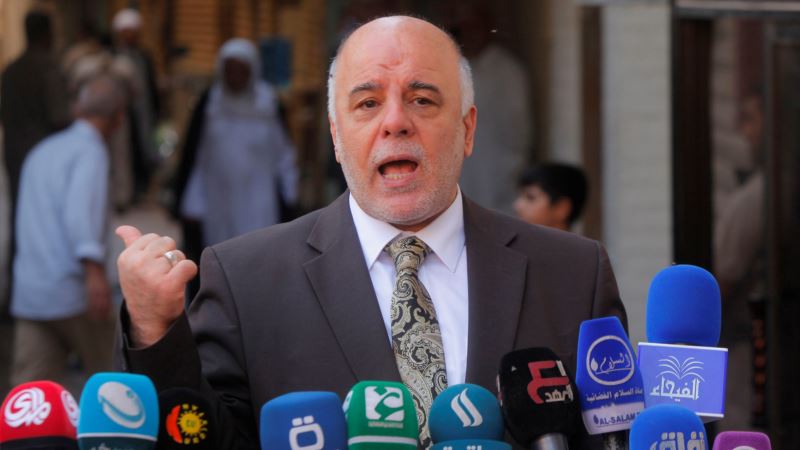 Iraq's prime minister says his country will agree to cut its own oil production as part of a plan by OPEC to push crude prices higher. Prime Minister Haider al-Abadi told The Associated Press that current prices are not sustainable for oil-producing countries. Al-Abadi's comments could be critical because Iraq — along with Iran — has been reluctant to go along with cuts, creating an obstacle for an OPEC deal, according to published reports. Al-Abadi said he understands that OPEC members will agree to reduce production by between 900,000 and 1.2 million barrels per day — that would be a cut of between 2.7 percent and 3.6 percent from October levels. He said it would be enough to push prices up. "Yes, we will take our share and we agreed to this,'' he told the AP. Kenneth Medlock, director of an energy-studies center at Rice University, said if Iraq pledges to cut its own production it could influence other reluctant countries and help push OPEC to an agreement. The size of the cuts suggested by al-Abadi would be big enough to push up prices, he said. A successful production-cut might re-establish the cartel as oil's swing producer — able to balance global supply with demand and influence prices — "because they will then have the most flexible capability of dealing with near-term price instability, Medlock said, particularly if global inventories tighten quickly.'' Benchmark international oil rose $1, or 2 percent, on Monday to close at $48.24 a barrel. Al-Abadi said for every dollar oil prices rise, Iraq gains about $1 billion. In late 2014, as crude prices tumbled from more than $100 a barrel, OPEC countries decided not to intervene — they expected falling prices to drive high-cost producers in the U.S. out of business. But a worldwide glut of oil has persisted and OPEC has been pumping at record levels. Now the cartel is trying to regain some of its historical ability to affect prices. 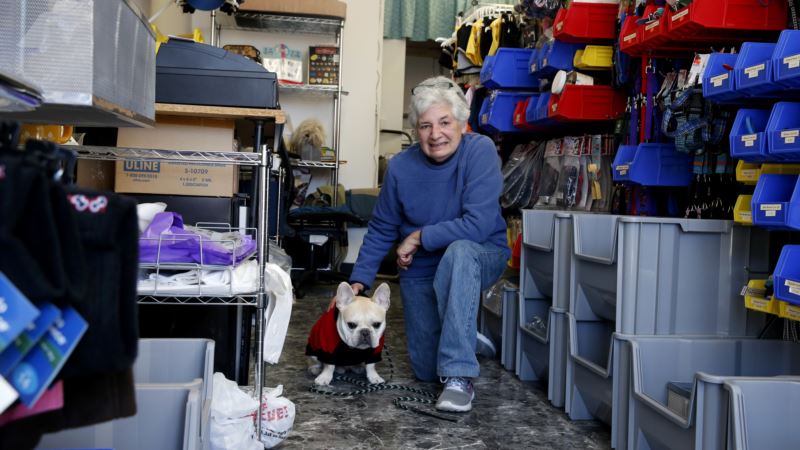 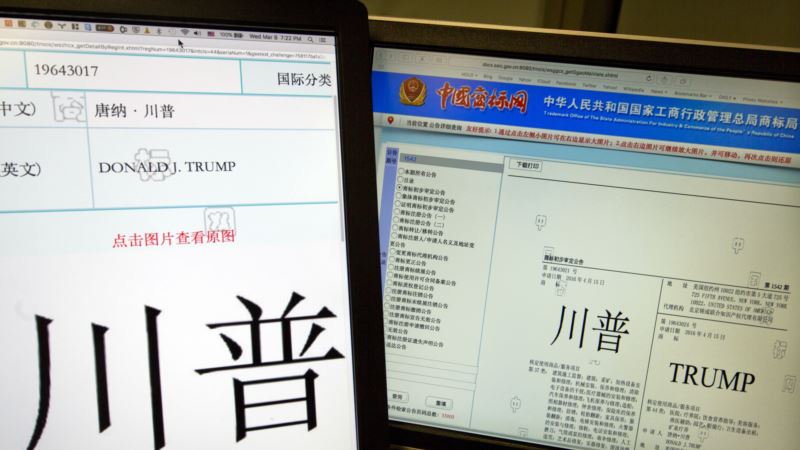 US Commerce Official Key to China Policy to Resign