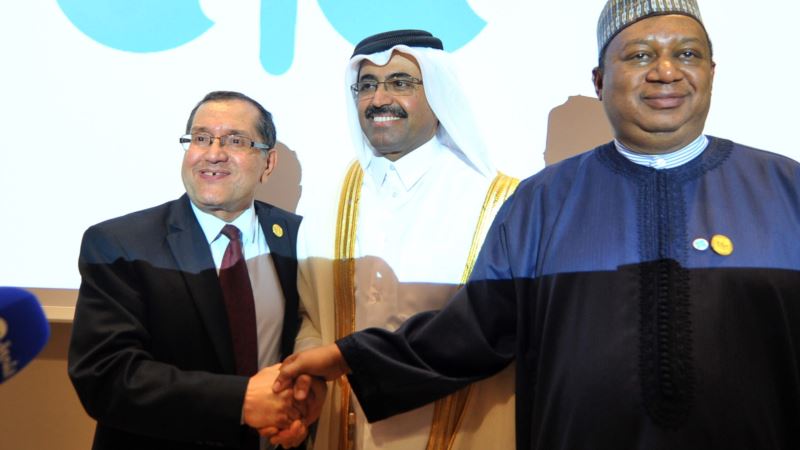 Iran’s President Hassan Rouhani told his Venezuelan counterpart Nicolas Maduro in a phone call that it was essential for oil-producing countries to decide to raise the price of oil and stabilize the market, Iranian state news agency IRNA said. Iran and Venezuela are members of the Organization of the Petroleum Exporting Countries (OPEC), which agreed at an informal meeting in Algeria last week to modest cuts in oil output in the first such deal since 2008. How much oil each country will produce is to be decided at the next formal OPEC meeting in November, when an invitation to join the production cuts could be extended to non-OPEC countries, such as Russia. “All countries should help the committee of experts to take decisions in (OPEC’s) November summit that raise oil prices,” Rouhani was quoted as saying by IRNA on Monday. Rouhani added that OPEC members should also negotiate with non-OPEC members to stabilize the market. Venezuela, grappling with an economic crisis aggravated by low oil prices, has lobbied hard in recent months for OPEC and other oil producers to discuss cutting output. Maduro said he had a long and positive conversation with Rouhani. “We promised to stay in permanent coordination to keep consolidating this agreement with OPEC and new alliances with producer countries like Russia,” the leftist leader said in a televised broadcast Monday. Attempts to reach an output deal have been complicated by political rivalry between Iran and Saudi Arabia, which are fighting several proxy wars in the Middle East, including in Syria and Yemen. Oil prices jumped more than 5 percent last week as many traders said they were impressed OPEC had managed to reach a compromise after years of wrangling, especially between Saudi Arabia and Iran. 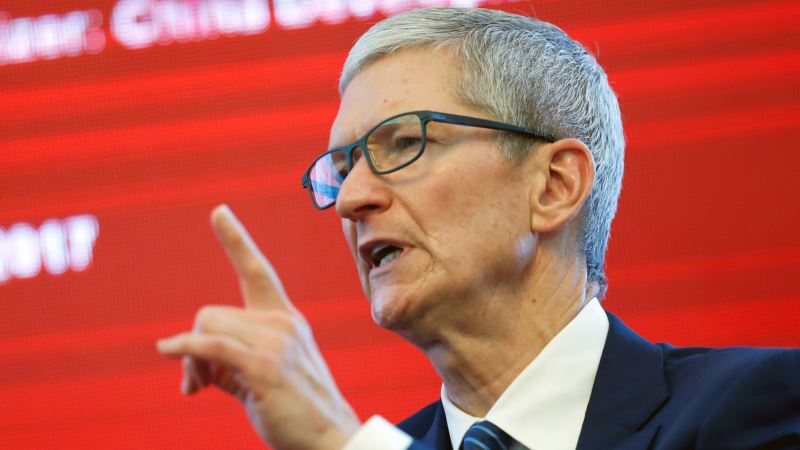 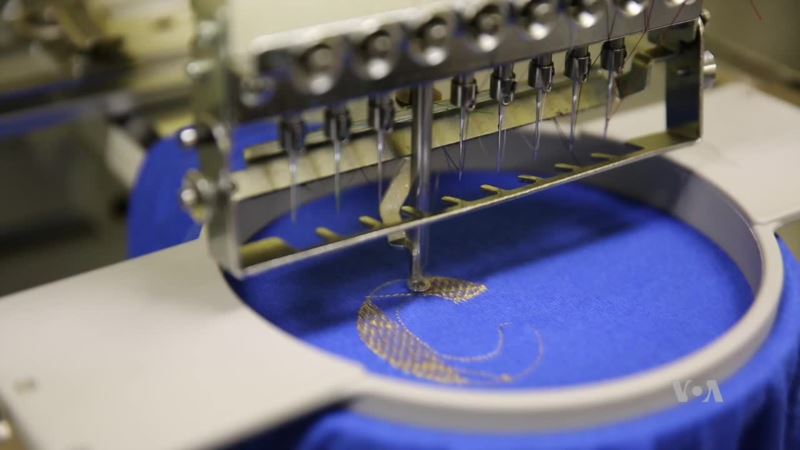 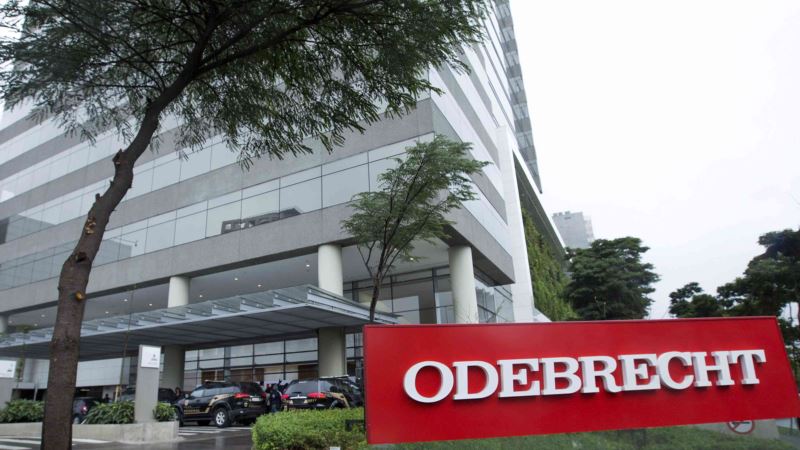 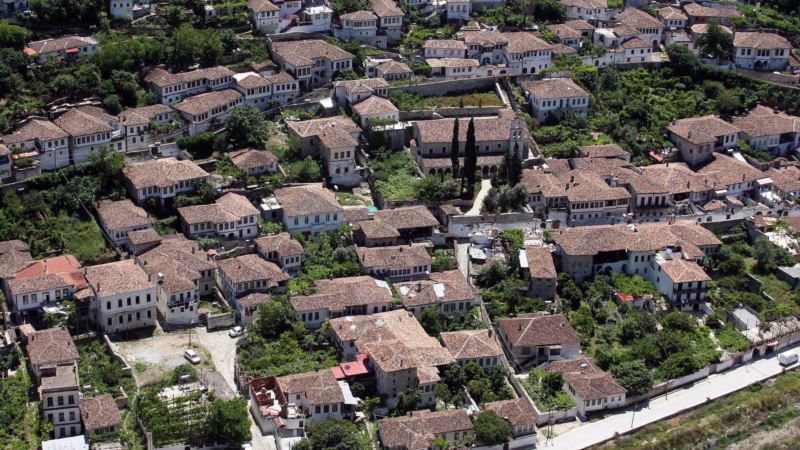