Iranian Americans Use Tech to Count Their Impact in US 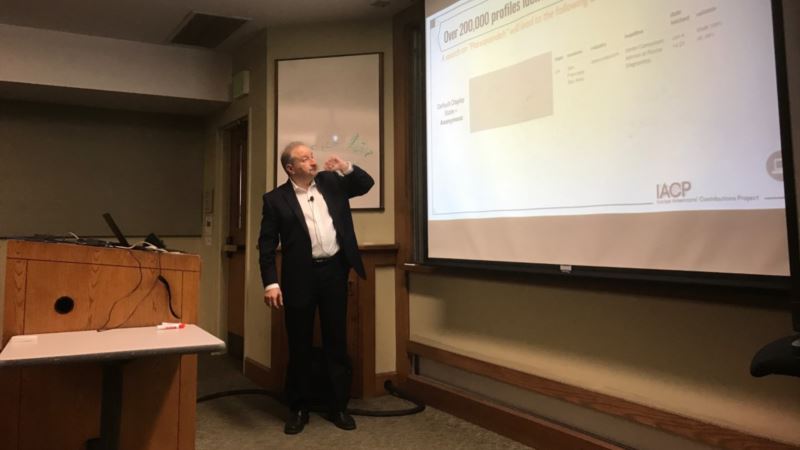 Pirooz Parvarandeh, a longtime Silicon Valley executive, saw a problem. Although he has lived in the United States for more than 40 years, he knew little about the contributions and accomplishments of Iranian Americans like himself. That lack of knowledge is widespread, he feared, and in his view makes Iranians in America more subject to stereotypes, discrimination and attacks. "What image comes up with 'Iranian'? A terrorist? A hostage-taker? Or a contributing member of society?" he asked at a talk this week at the University of California, Berkeley. "If we don't know the contributions of Iranian Americans, how can we expect the American public to know? If the public is not with us, why would policymakers want to stick up for us?" Last year, Parvarandeh met with other Iranian Americans to come up with the Iranian Americans' Contribution Project, a nonprofit that uses technology to gather and analyze data about Iranian Americans. Their efforts picked up steam after Iran was listed among countries included in the Trump administration's travel ban. "We want to build a shield," Parvarandeh said. "We want to build a protective mechanism to say, 'Here is what we've done.'" Counting contributions Parvarandeh's quest is one that many immigrant groups have considered as they try to both assimilate in the U.S. and stand proud of their cultural identity. For Iranian Americans, the issue has been especially complicated by long-standing tensions between the U.S. and Iran. An estimated one million Iranians live in the U.S., mainly in California. The project aims to stay out of the political fray and has no religious affiliation. It approaches the question of Iranian Americans' contributions in a systematic way, something Parvarandeh considers "pioneering" among all of the U.S. diaspora groups. Working with software engineers, the project has come up with an algorithm that captures 200,000 unique Iranian last names and 70,000 unique first names. By applying that algorithm to public databases the organization buys or finds of professional organizations, scholarly articles and licensing bodies, the project creates a snapshot of Iranian Americans in a variety of professions. So far, the project has found 490 Iranian American chiropractors, more than 9,000 physicians, more than 3,000 dentists and about 1,000 pharmacists. Iranians have been awarded at least 40,000 patents and they make up more than 2.5 percent of lawyers admitted to the State Bar of California. On its website, the project shows where Iranians in a variety of professions are on a U.S. map, sometimes county by county. It also offers a breakdown of professions of people found through LinkedIn. Since some Iranian names can be found in other countries, the algorithm also calculates the probability that a person is Iranian. Building a brand The approach has its limits. The second generation of Iranian Americans and people marrying non-Iranian Americans may begin to take more American-sounding names. But Parvarandeh says he is hoping that Iranian Americans will participate in the project and help make it more accurate. At the moment, the data is anonymized, meaning that it doesn't list the names of people it captures. But the project combines the data with interviews with Iranian Americans about their life stories and accomplishments. "There are many arrows being shot in our direction," he said. "There's anti-immigrant sentiment in the U.S. and Europe. What we're trying to do is build a reputation, build a brand." 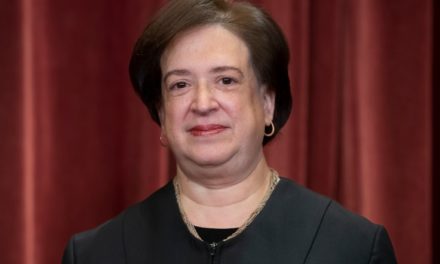 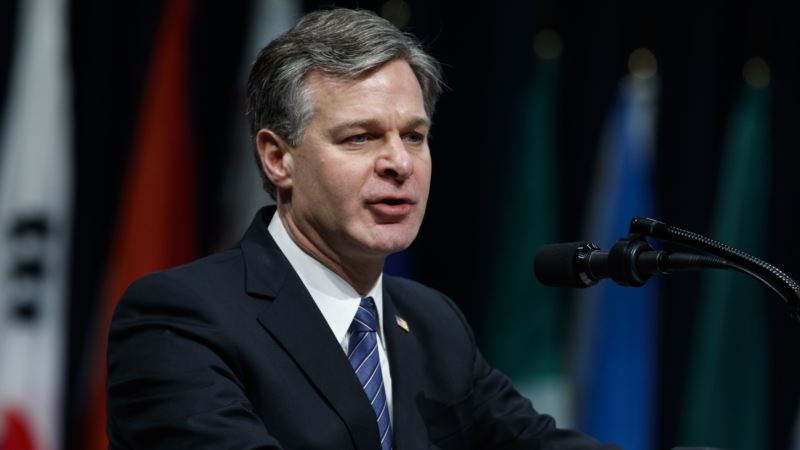