Investors Have Tepid Reaction to US Presidential Debate 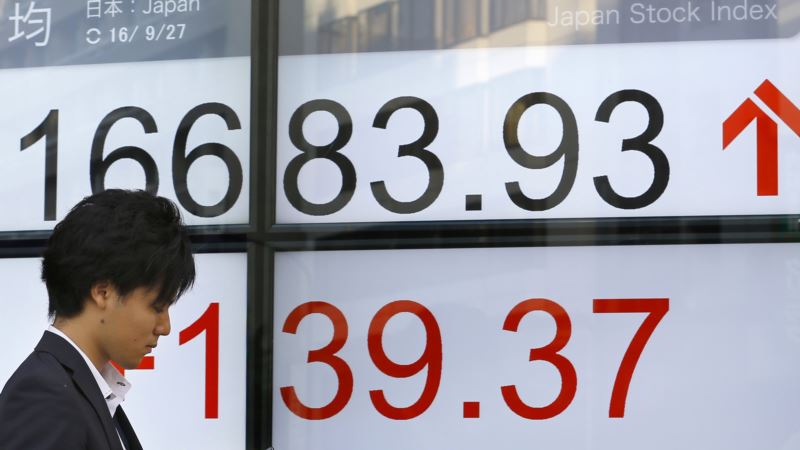 Investors around the world were probably watching very closely as U.S. presidential candidates Hillary Clinton, a Democrat and Republican Donald Trump argued over their very different approaches to economic and other issues. Many investors and economists say uncertainty about the future policies guiding the world's largest economy are one of the biggest risks facing stock markets. However, global stock markets did not change drastically in the first hours after the debate. In Asia, Hong Kong's Hang Seng advanced 1.1 percent, while Japan's NIKKEI rose more than eight-tenths of a percent. In Europe London's FTSE was off seven-tenths of a percent, Germany's DAX fell nearly 1.2 percent, while France's CAC was off nine-tenths of a percent. In early trading on U.S. markets, the Dow was off two-tenths of a percent. Stock market moves up or down of around one percent have been common in the past few years. Politico wrote that Trump had his strongest moments in the debate when he blamed Secretary Clinton for problems growing out of trade deals and a slow economic recovery. But the magazine also said he offered few specifics on how to do better. The Wall Street Journal wrote that investment professionals are looking at opinion polls that show a close race between Trump and Clinton, and beginning to take the possibility of a Trump win seriously. Some have begun advising clients on how to make investment choices based on the likely impact of Trump's policies. This was the first of three scheduled debates between the two presidential candidates. 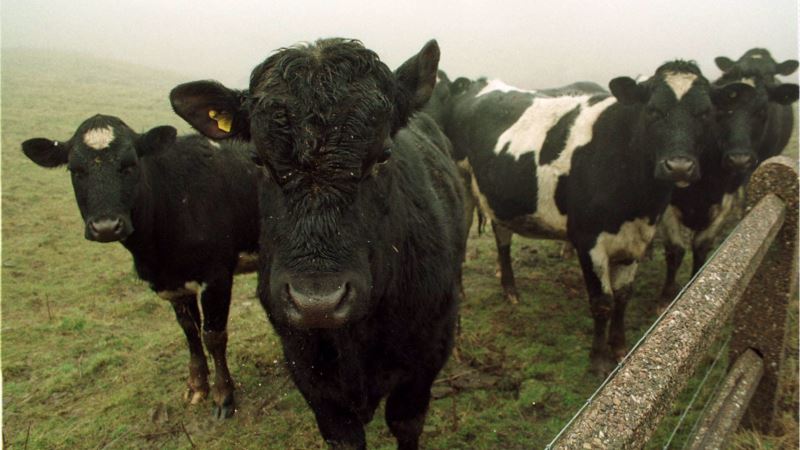 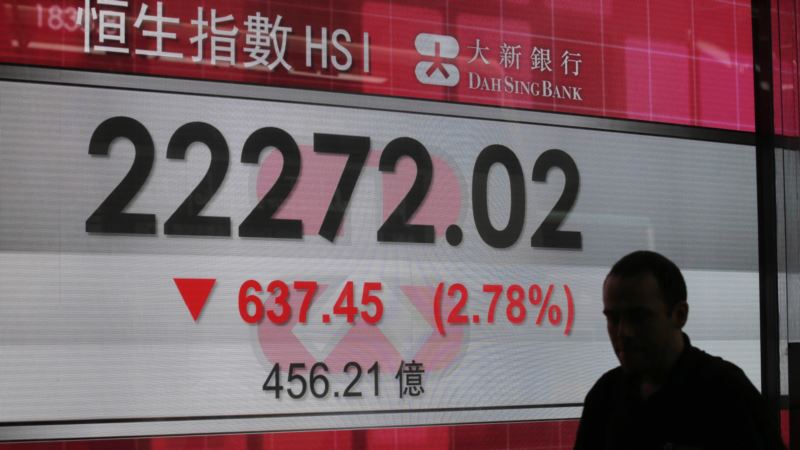 Investors Predict No Let Up in Market Bloodbath if Trump Wins 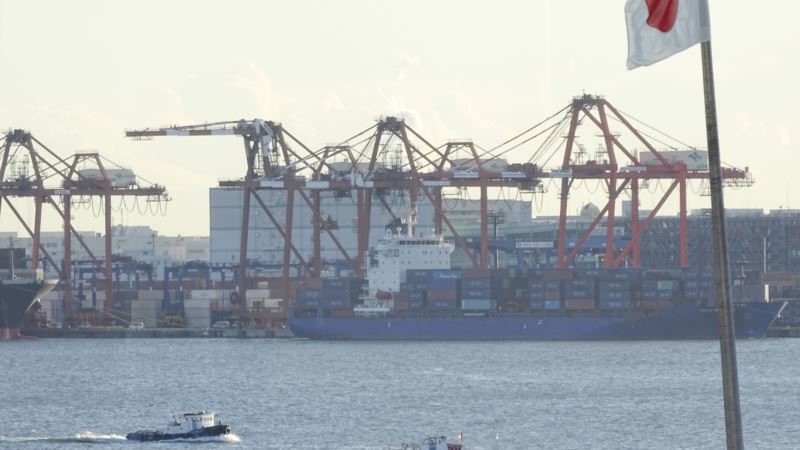 Talk of Tax on Mexican Imports Brings Reaction in Asia