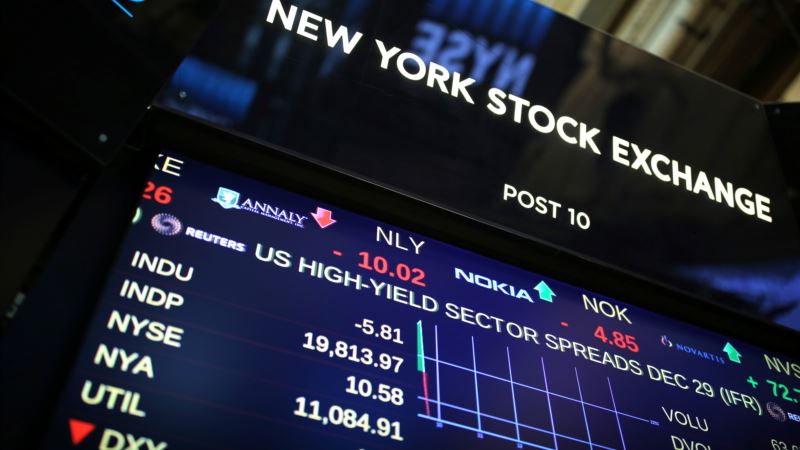 After a late-year rally fueled by the U.S. election pushed stocks to surprising new peaks, investors are wary that the market could be primed for a spill to start 2017. The benchmark S&P 500 is set to post a roughly 10 percent price gain for 2016 and around 12 percent on a total return basis, including reinvested dividends. That tops the single-digit increase expected by market participants polled by Reuters a year ago, with more than half of the advance coming after Donald Trump's Nov. 8 presidential victory. The Dow Jones Industrial Average was on pace to rise more than 13 percent for 2016, with a total return above 16 percent. From here, though, investors expect the S&P 500 to rise by mid-single-digits in 2017, according to a Reuters poll earlier this month. Reflecting the renewed bullishness for equities, U.S.-based stock funds pulled in $11.8 billion in the week ended Dec. 28, data from Lipper showed on Thursday, marking a sharp reversal from most of the year. But investors see several warning signs for 2017, including at traditionally expensive valuations; investors registering particularly bullish sentiment; and the Federal Reserve primed to raise interest rates several times this year. Meanwhile, a market lifted in part by hopes for Trump's policy agenda could be deflated should any of those hopes be dented once he begins in office. The S&P has rallied by more than 5 percent since Election Day, while the Dow has climbed by more than 8 percent. "If anything, we head into the new year with the likelihood we will probably see some near-term weakness in equities primarily because of the move we've seen higher," said Peter Kenny, senior market strategist at Global Markets Advisory Group in New York. "You will see some winning trades being taken off the table and, in general, a reset." A taxing start to the New Year? January has proven to be a difficult month for equities in recent years, with the S&P 500 falling at least 3 percent in each January of 2014, 2015 and 2016. The beginning of 2016 was marked by the worst 10-day start ever for the S&P, plagued by worries about a rout in commodities, a China slowdown and a potentially over-aggressive Fed after it hiked interest rates for the first time since 2008. A year later, a test for the market could come as soon as next week. Investors may have been holding off on selling their winners until 2017 with hopes that any profits will be taxed at a lower rate under a Trump administration. "A lot of people have postponed selling gains this year, expecting that they are going to have lower tax brackets next year," said Paul Nolte, portfolio manager at Kingsview Asset Management in Chicago. "So we might see a weaker open to the year as investors take some of those gains that they have waited to do." Trump takes office on Jan. 20, so investors will begin to assess how easily the new administration will be able to fulfill its reflationary policies that were anticipated in the wake of the election and that helped drive the end-of-year rally. "There was a tinge more enthusiasm not only because Trump won, and that is perceived as less headwinds for business, but also because the Republicans were able to hold onto the Senate, which was unexpected," said Scott Wren, senior global equity strategist at Wells Fargo Investment Institute in St. Louis. "But it's not like all these deals are rubber-stamp deals. They are going to have to be refined, debated, you don't know what the magnitude is, and they have to be implemented." 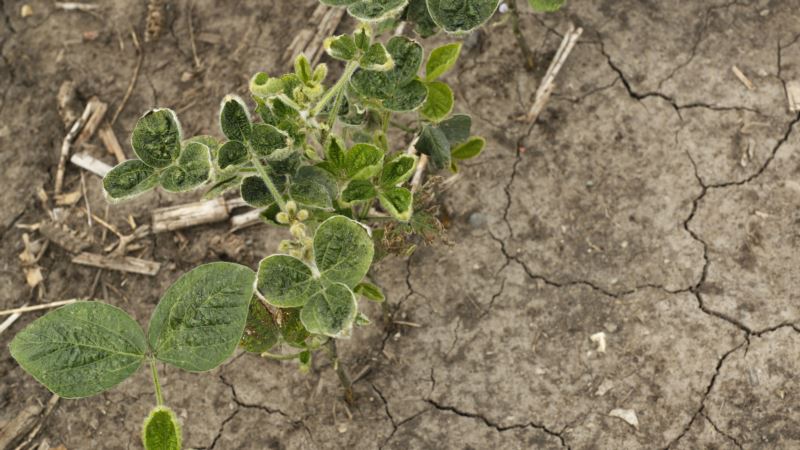 Worsening Drought Conditions in Parts of US Stressing Crops 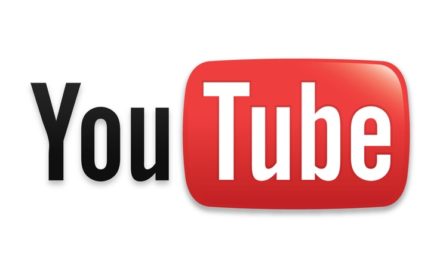 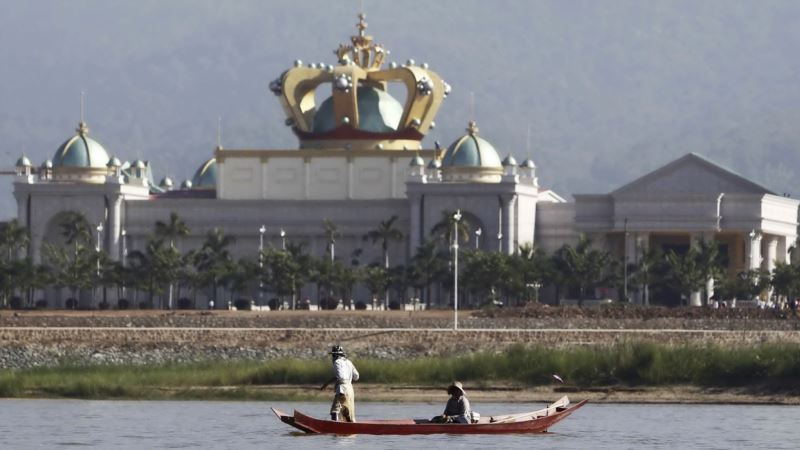 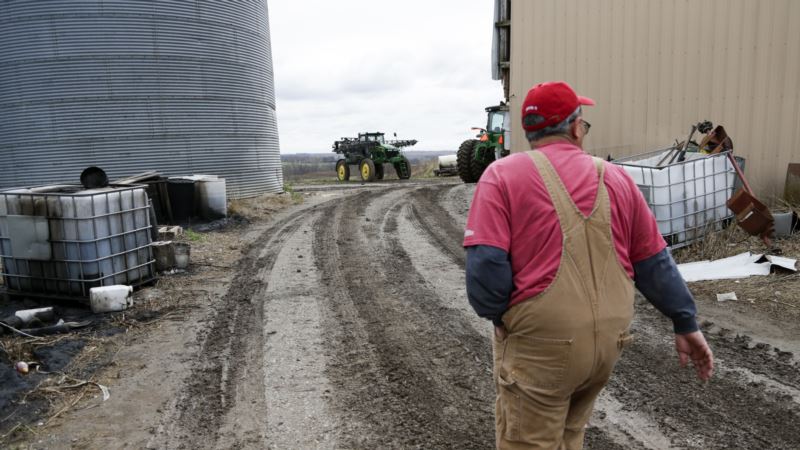