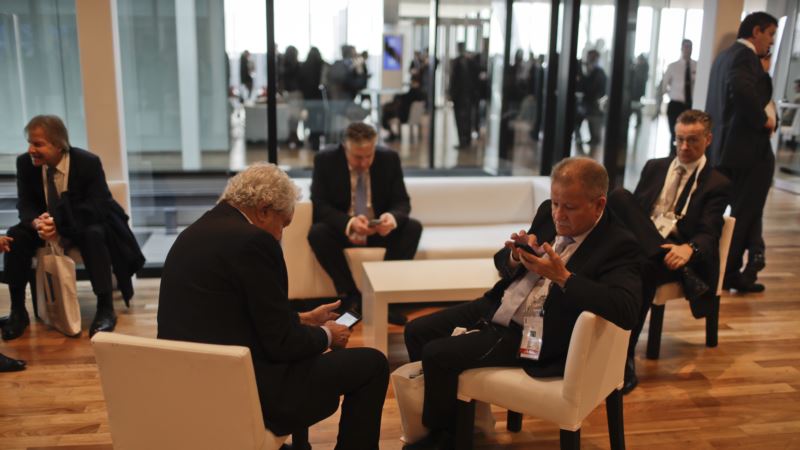 Argentina is hoping a conference of nearly 2,000 top corporate executives that began on Tuesday will spark the capital investment needed to recharge its shrinking economy. Mauricio Macri won the presidency last year by promising his free-market policies would bring a wave of foreign investment. So far the wave has been more like a trickle. Companies agree with Macri's policies, which have included export tax cuts and floating the peso currency, but they are waiting for signs that he can halt the boom-bust cycles that have hobbled Argentina for decades. His job this week is to convince them. "You are in the right place at the perfect moment," Macri said in a speech opening the three-day conference on Tuesday. "We can't change everything in a day or in a year or during one presidency," he added. "What's important is that we've starting going in the right direction." Chief executive officers in attendance include BP Plc's Robert Dudley, top advertising group WPP Plc's Martin Sorrell, Coca-Cola Co's Muhtar Kent and Archer Daniels Midland Co's Juan Luciano. They are in Buenos Aires to judge whether Macri has put Argentina on a sustainable growth path. Macri inherited a state nearly bankrupted by eight years of free-spending populism under President Cristina Fernandez, who is from a left-leaning faction of the powerful Peronist party. A series of economic crises has forced non-Peronist presidents to leave office before the end of their terms over recent decades, a fate Macri and his center-right Cambiemos party hope to avoid. Analysts in a central bank poll expect inflation of 41 percent this year and 19.8 percent in 2017. They see gross domestic product shrinking 1.5 percent this year before rebounding to 3.2 percent growth in 2017. After his December inauguration, Macri ditched currency controls, cut energy subsidies to try to get the government's budget under control and issued sovereign bonds, ending Argentina's 15-year banishment from the international bond market. Key midterm election But investors, remembering Argentina's long history of instability, are waiting for signs that Macri's policies are here to stay. In legislative elections set for October 2017, he will try to strengthen the working majority he has in Congress. If he succeeds, he would probably get the rest of his investment-friendly agenda through the legislature before running for re-election in 2019. "A defeat for Macri's coalition would weaken his legislative shield and depict the image of a lame duck," said analyst Ignacio Labaqui of consultancy Medley Global Advisors. "The fact that no non-Peronist president has been able to complete a presidential term in the past 70 years would trigger concerns about governability." 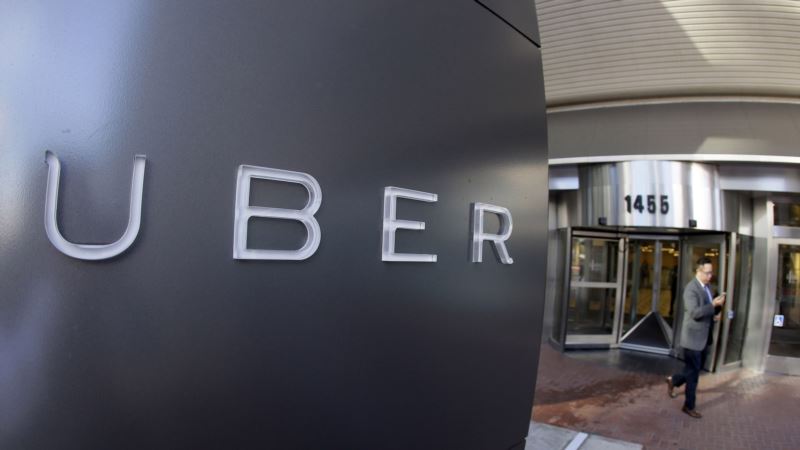 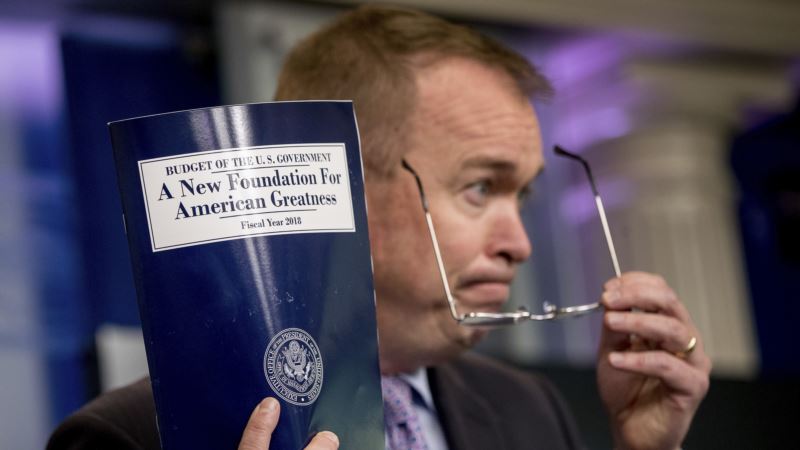 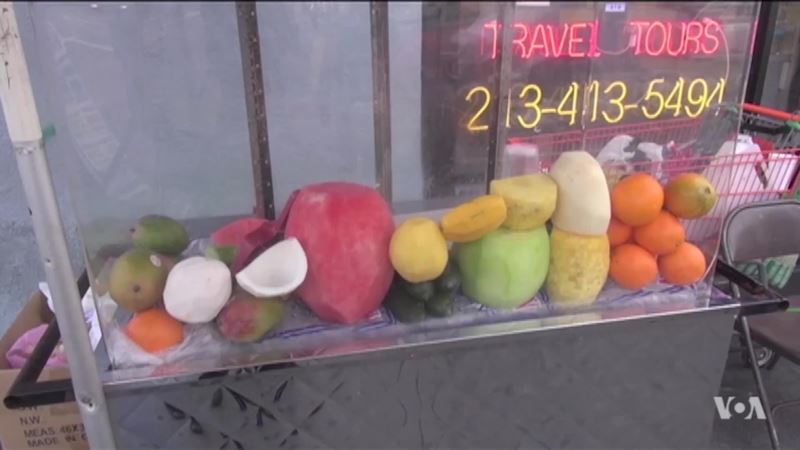 L.A.’s Legalization of Street Vending Helps Immigrants Stay on Right Side of Law 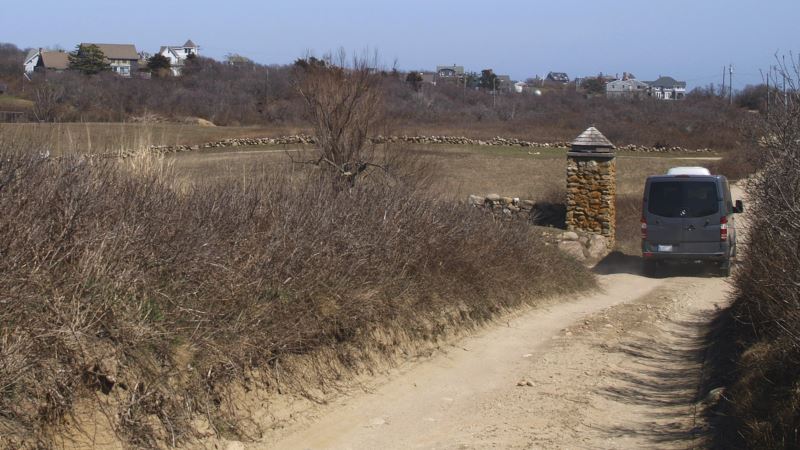