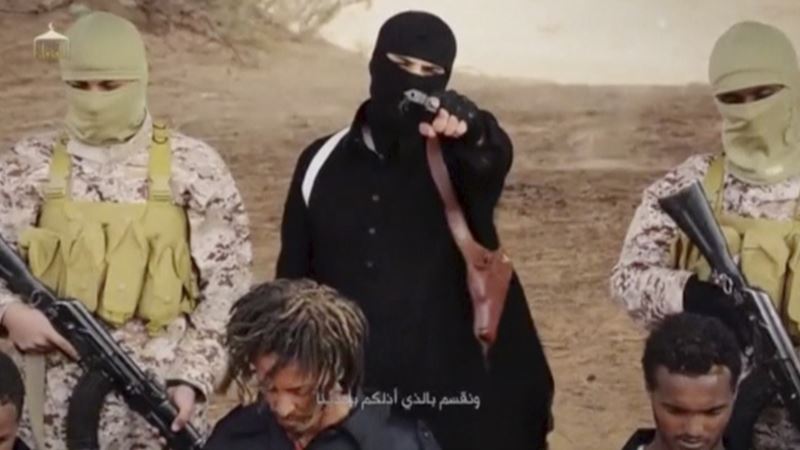 Even though the U.S.-led coalition has made progress in efforts to oust Islamic State from its "caliphate" in Iraq and Syria, top U.S. intelligence officials warn that technology is allowing the threat of terrorism to spread across even wider circles. "The terrorism threat we face is broader, wider and deeper than in the recent past," said Nick Rasmussen, director of the National Counterterrorism Center at an intelligence and national security summit in Washington. "It is more geographically expansive and as a result, considerably less predictable. Plotting in this environment matures more quickly and with much less warning." Director of National Intelligence James Clapper emphasized the difficulties in predicting how technology will affect national security, saying the influence of IS on the global terrorism landscape has created a new intelligence reality. "ISIS will eventually be suppressed, but I think for some time to come, we'll have more extremist organizations, which will be spawned and which we have to contend with," said Clapper while delivering a keynote address at Wednesday's summit. ISIS is an acronym for Islamic State. Information sharing Many in the intelligence community say the terror threat in the U.S. is increasingly dominated by homegrown violent extremists, or those individuals who often don't fit a specific demographic profile or have clear ties to terrorist networks overseas. "What's changed, what's different is the size and scale of population that's proven vulnerable to homegrown violent extremism," said Rasmussen, adding that, "this puts a greater amount of pressure on intelligence and law enforcement officials, to get to them before they get to us.” That increasing fragmentation and diversity of threats highlights the importance of information sharing between countries. But that's a task that some say is tough to accomplish across international borders. "Europe is in a very, very bad counterterrorism place," said Michael Leiter, chief operations officer for Leidos, a global science and technology solutions company, adding, "[their] ability to police their own borders is largely nonexistent." Defining ‘victory’ The framing of the counterterrorism debate is also at issue, with many saying the rise of the Islamic State needs to be viewed through a broader counterterrorism lens. "The conversation on ISIS/ISIL tends to become all consuming," Rasmussen said. "The stuff we're seeing with ISIL is additive and comes on top of an already difficult threat picture." Experts agree that figuring out what comes after the takedown of terrorist organizations like al-Qaida in the Arabian Peninsula or Somali militant group al-Shabab is also an area that needs more work. Being able to define what victory looks like, says Dr. Frank Ciluffo, director of the George Washington University's Center for Cyber and Homeland Security, is crucial to the success of overall counterterrorism efforts. "I do see a day when we can defeat ISIS,” Ciluffo said. "But I don't think that translates to the jihadi threat going away." 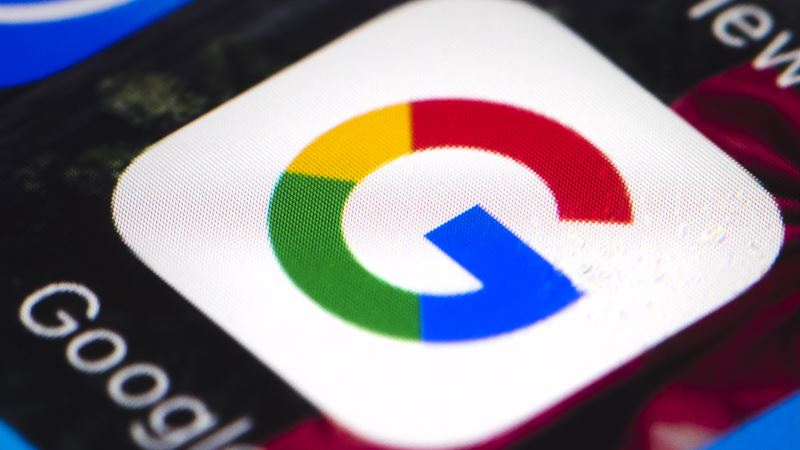 Don’t Click That Link: Google Docs Ruse an Example of ‘Future of Phishing’ 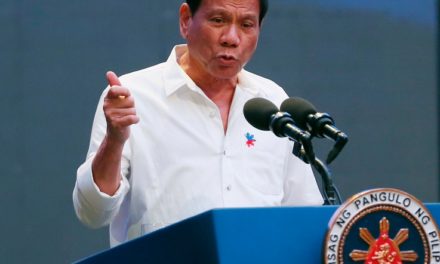 Philippines Looking to Reverse Course on Scrapping US Military Pact 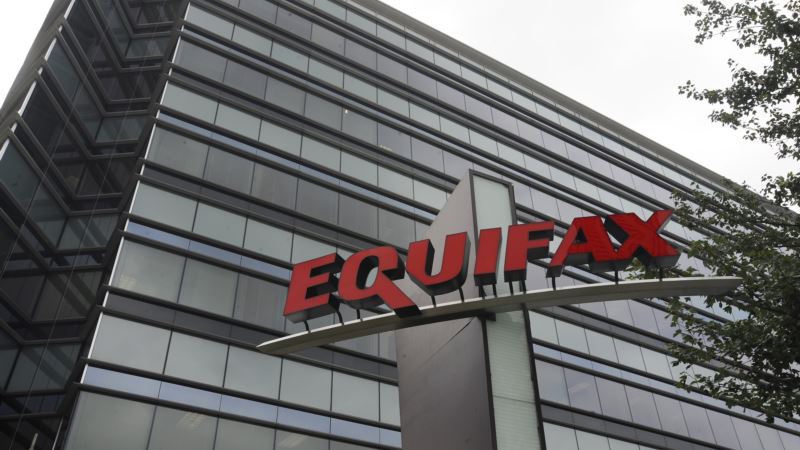