‘Innovation is in Our DNA,’ Obama Announces Research, Innovation Funding 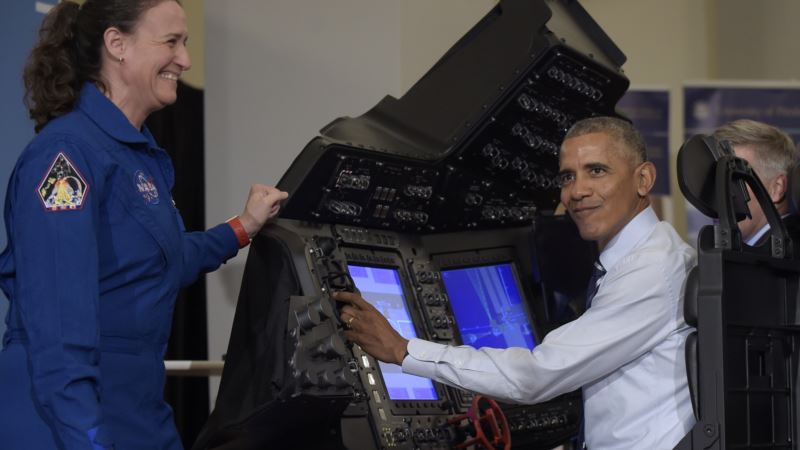 “I’m a nerd,” U.S. President Barack Obama said Thursday, speaking at a science and technology conference in Pittsburgh, Pennsylvania. “I’m a science geek. … I don’t make any apologies for it.” The president got laughter and applause for his comment. He had an audience full of science geeks. Pittsburgh, once seen as an industrial metropolis in decline, has forged a new reputation as a hub for technological innovation, particularly robotics. Despite cold, rainy weather, a conference focused on science and a visit by the president generated excitement on the campus of Carnegie Mellon University, where the conference was held. The White House, Carnegie Mellon and the University of Pittsburgh co-hosted the one-day Frontiers Conference, where Obama and other attendees got a chance to examine a Boeing space flight simulator and a SpaceX Dragon Spacecraft that has carried cargo to the International Space Station. “Cool stuff,” Obama said. He told his audience good-naturedly that he “stuck the landing” while trying out the flight simulator. Five frontiers The conference, co-hosted by Carnegie-Mellon and the University of Pittsburgh, was the backdrop for the president’s announcement of about $300 million the White House is contributing to research and development. The conference addressed five frontiers of innovation: health care and precision medicine; technology and data-driven improvements to communities; artificial intelligence; climate change; and space exploration. Some of the funding is set to go into a White House report on the future of artificial intelligence, exploring its possibilities and the questions it raises for society and public policy. The deep-space exploration project will support the president’s goal of sending humans to the planet Mars by 2030. The Obama administration is putting $16 million into a large-scale public health study and $165 million into projects using data to solve quality-of-life issues, such as traffic congestion. Projects known as the Police Data Initiative and the Data-Driven Justice Initiative will get support for their efforts to improve the U.S. criminal justice system. Obama warned against resistance to scientific innovation, taking a swipe at climate change naysayers when he warned against people who “willfully ignored facts or stick their heads in the sand.” Some of the White House funding announced Thursday will go toward collecting and processing climate data, as well as education initiatives to help citizens and organizations respond to the problem of climate change. “This conference is about pushing boundaries for what’s possible,” he said in his remarks. “There’s nothing we can’t do.” The president got a roar of applause while talking about inclusiveness in science education and opportunity. “We are the nation that just had six of our scientists and researchers win Nobel prizes,” he said. “And every one of them was an immigrant.” During the conference, Obama shared a fist-bump, a gesture of greeting, with Nathan Copeland, a paralyzed man with a robotic arm. Copeland can feel sensation in the arm and control it with his mind, thanks to scientific innovation. John Holdren, director of the White House Office of Science and Technology Policy, told the Pittsburgh Post-Gazette this week that the conference is meant to be a milepost rather than a one-time event, designed to inspire people to continue making scientific progress. “There will be a followup,” he said. New technology hubs Pittsburgh, in its new incarnation as a technology hub, serves as the federal agency headquarters for cyberdefense, robotics, software engineering and energy research. Carnegie Robotics, a network that designs robotics systems for its clients, moved into a former steel supply company building in the Lawrenceville neighborhood of Pittsburgh in 2015 and quickly began expanding. Company CEO Steve DiAntonio told local media that there are now 40 robotics companies in Pittsburgh, twice as many as there were four years ago. The number of robotics employees has tripled in that time. Obama noted that Pittsburgh is not the only urban area to have revitalized by cultivating new research and technology industries. He also cited Chattanooga, Tennessee, and Cincinnati, Ohio, among urban areas that reinvented themselves. “Doubling down on science, tech and innovation” helped those places “create amazing new jobs and opportunities,” Obama said. “Innovation is in our DNA. Science has always been central to our progress.” The conference was closed to the general public, but that didn’t stop a swarm of Carnegie Mellon students from gathering near Obama’s motorcade, hoping to catch a glimpse or a photo of the president as he headed out of town. 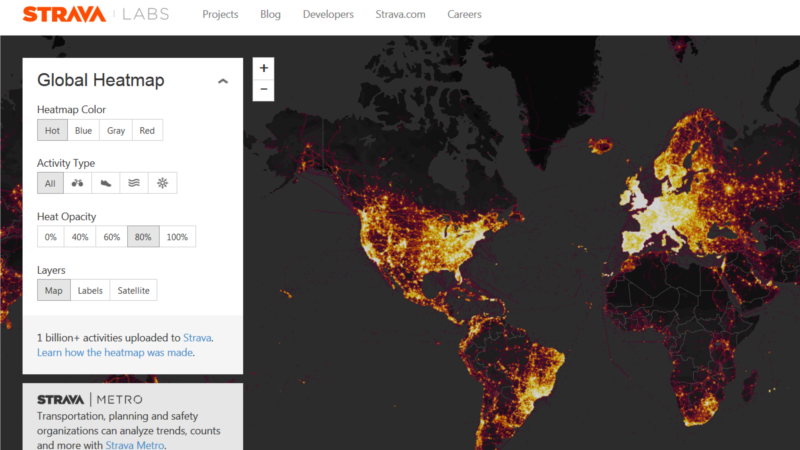 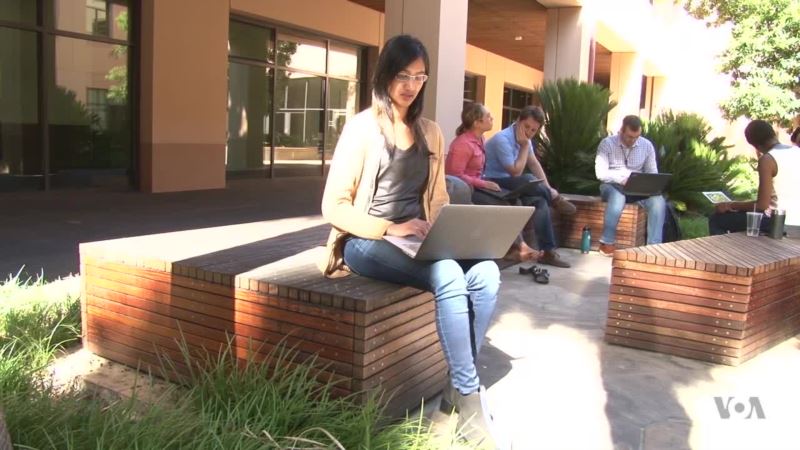 In the Music Industry, Techies Get to Work Behind the Scenes 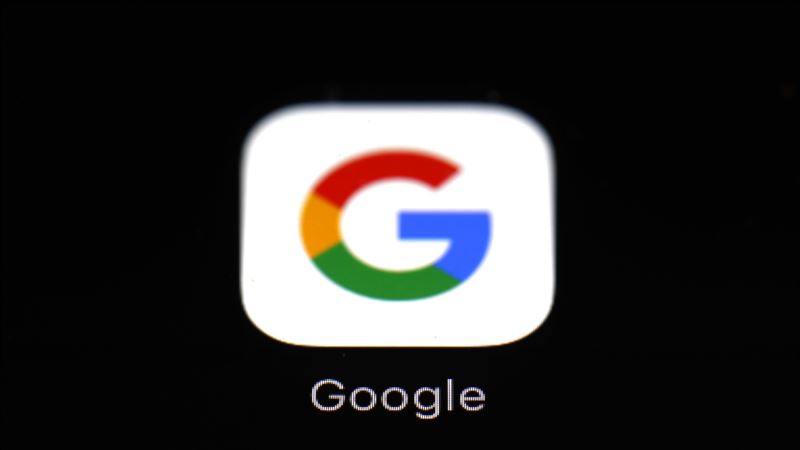 Google to Verify Identity of US Political Ad Buyers 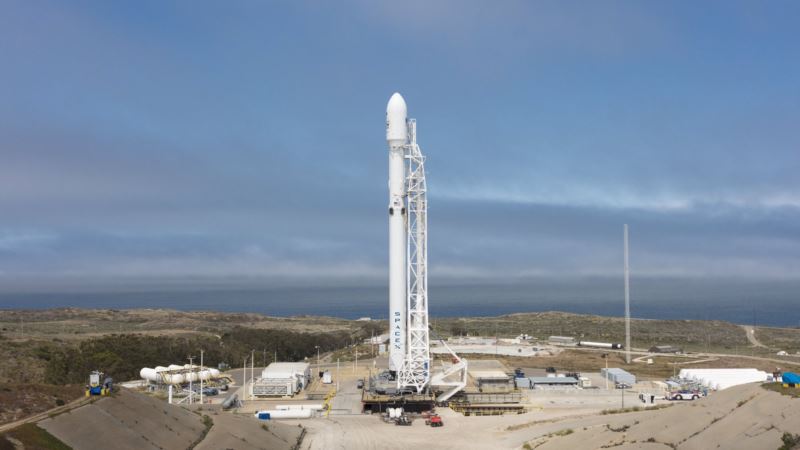