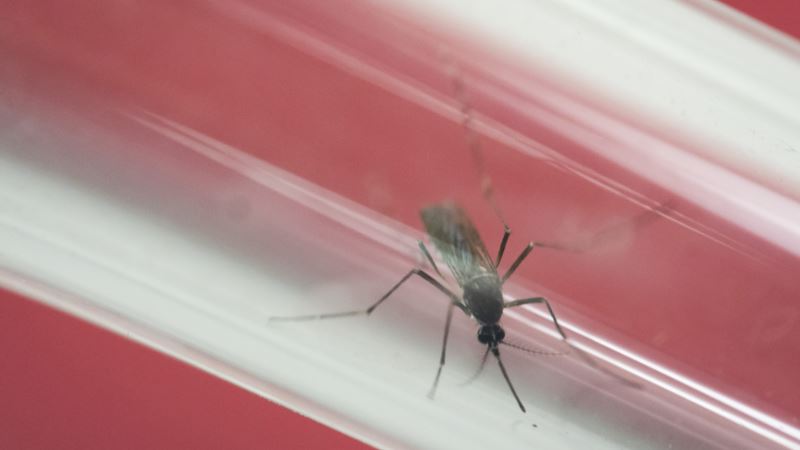 Indonesia is screening travelers from neighboring Singapore for the mosquito-borne Zika virus as the city-state reports a growing number of infections and its first case of a pregnant woman testing positive. Indonesian Health Ministry spokesman Oscar Primadi said Thursday that health officials are recommending that the Foreign Ministry issue an advisory against travel to Singapore, particularly for pregnant women. Singapore issued a statement on Wednesday evening saying it had identified 22 new Zika cases in one particular area of the city and its first case involving a pregnant woman. Zika has mild effects for most people but doctors believe infection during pregnancy can result in babies with small heads, which is known as microcephaly, and other serious developmental disorders. Singapore had 155 cases as of Wednesday. Primadi said thermal imaging equipment to detect abnormal body temperatures was installed at eight Indonesian ports with routes serving Singapore, including the capital Jakarta's airport. He said travelers will also be given a health questionnaire so they will recognize symptoms and know to immediately report to health authorities. On Thursday, Malaysia's Health Ministry said a 58-year-old woman who traveled to Singapore had become that country's first Zika case. Health Minister S. Subramaniam said the woman and her husband visited Singapore for three days from Aug. 19. The woman developed a rash a week after her return and later tested positive for Zika in her urine, he said. Her daughter in Singapore tested positive for Zika on Tuesday. “We can conclude that it is rather easy to get infected by the virus when visiting places that has outbreak, including Singapore,” he said. “Proactive action from the community can help stop the spread of Zika virus in Malaysia.” Subramaniam said the virus was believed to be imported from Singapore because the woman started experiencing symptoms on the same day as her daughter. The ministry has started control activities such as eliminating mosquito breeding sites and fog spraying in her residential area and other places that the patient had visited. Indonesia has not yet reported any Zika infections. 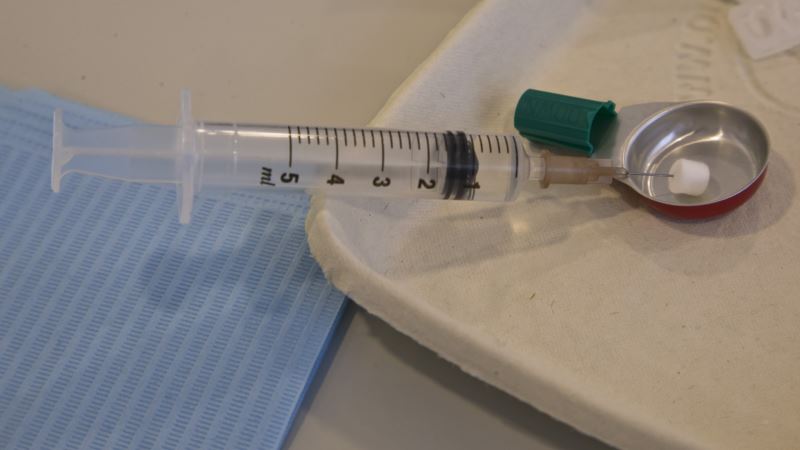 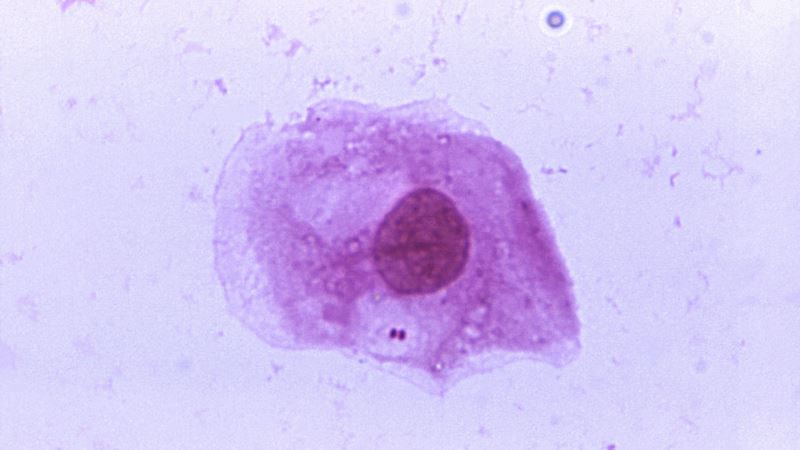 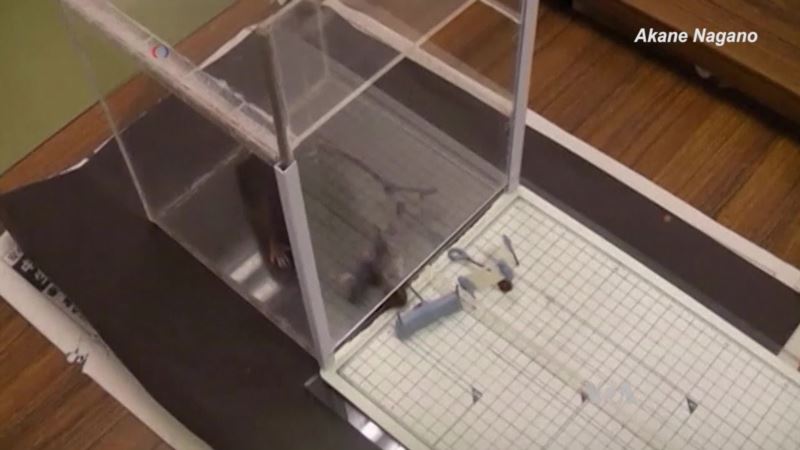