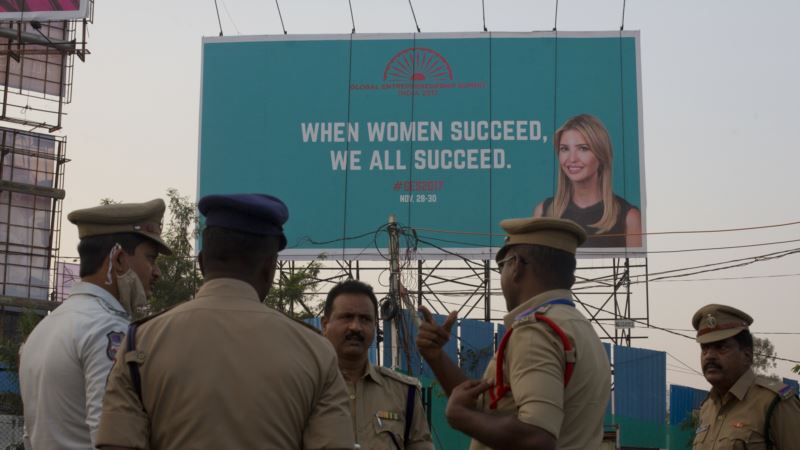 Startup founders, investors and tech leaders from around the world are heading to Hyderabad, India for the 8th annual Global Entrepreneurship Summit, co-hosted by the U.S. and Indian governments. Ivanka Trump, adviser to U.S. President Donald Trump and his daughter, will join host Prime Minister Narendra Modi in kicking off the three-day event, which will focus on women in business. More than 1,500 participants from 150 countries are expected at the event, which runs from November 28 through 30. It had not been clear whether the Trump administration would continue the annual summit that was launched at the White House by the Obama administration in 2010. Trump has focused on domestic growth and U.S. job creation with an “America first” message. But in June, Prime Minister Modi, while visiting the White House, announced that the two countries would co-host the summit. America first, global partners The gathering comes as the U.S. and India appear to be working to strengthen ties. Having an "America first" economic policy is “not exclusive of collaboration, partnership and strong economic security and social relationships around the world,” said a senior administration official, speaking anonymously. The summit is “a testament to the strong friendship between our two people and the growing economic and security partnership between our two nations,” said Ivanka Trump during a news conference this week. Participants at this year’s summit will represent four industry sectors — energy and infrastructure, health care and life sciences, financial technology and digital economy, and media and entertainment. Women in majority In a first for the event, women will represent 52 percent of the attendees. Ten countries, including Afghanistan and Saudi Arabia, are sending all female delegations. In advance of the summit, the Indian state of Telangana, where Hyderabad is located, has been working to clean up the city, and there have been reports of beggars being relocated. “We know that the Indian government is really firmly committed to raising individuals out of poverty and to create economic opportunity for its large and diverse population and we think they are making great progress,” said another U.S. official. 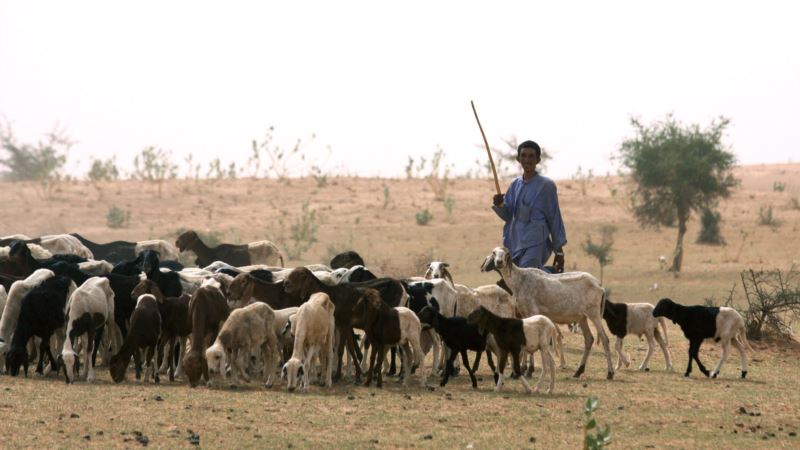 As Droughts Worsen, Phones and Radios Lead Way to Water for Niger’s Herders 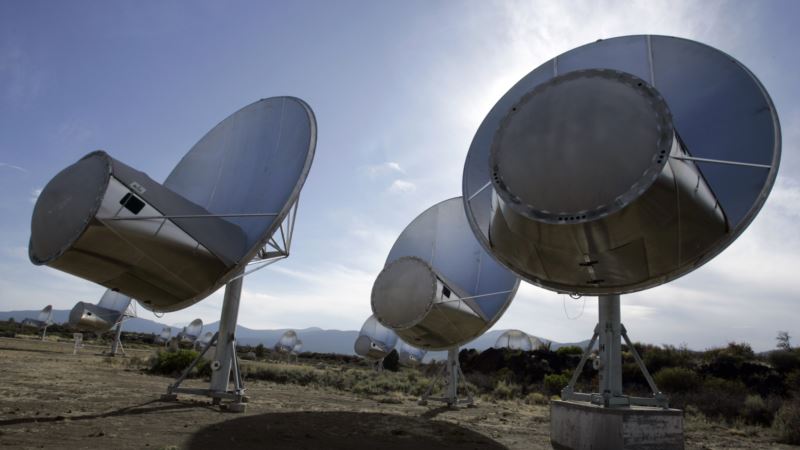