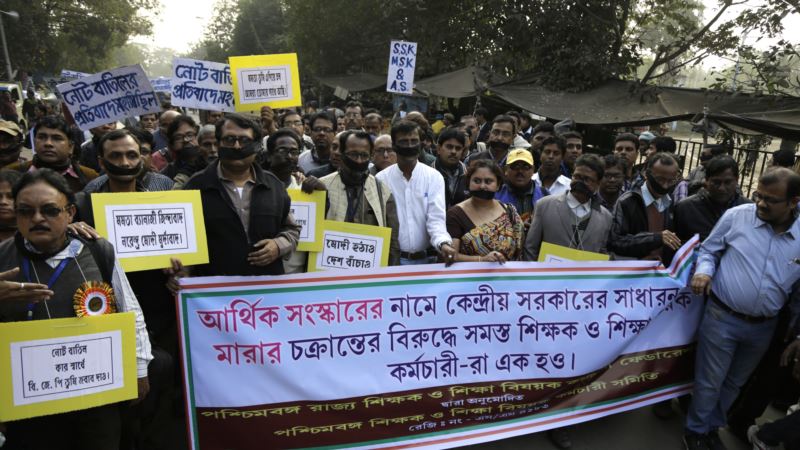 India’s finance minister, Arun Jaitley, has called the government’s controversial currency ban a success, citing a jump in revenue collection. “Already a large part of the benefits of the historic move are visible. A lot of money has come into the banking system,”Jaitley told reporters on Thursday, a day before the December 30 deadline to deposit banned currency notes in banks. Critics say the government’s surprise move in scrapping 86 percent of the currency on November 8 in a bid root out corruption, has not only failed to achieve its goal, but has slowed down the economy, which was growing at a brisk pace. “It has not been able to demobilize the black cash and much less the black income generation process. So the black economy is not getting affected by this move,” says economist Arun Kumar, a former professor at Jawaharlal Nehru University. Black economy is the term used in India for illegal wealth. The action was meant to flush out illegal money, but it created massive cash shortages and millions of poor people with few savings were hard hit. The government has been widely criticized for poor implementation and preparation of a drastic move that sucked out much of the country’s currency overnight. Finance Minister Jaitley said that despite what critics said, the move’s “impact on tax and revenue collection is already being seen.” He said direct tax collection had increased by 14.4 percent through December 19 and the federal government’s indirect tax collection was up by 26.2 percent as of the end of November. The finance minister also said the critical phase of pumping money back was over and the situation will improve. “What is significant is that not a single incident of any form of unrest has been reported in the country.” He said over time, India would have a cleaner economy. Almost 50 days after the measure was announced, snaking lines continue outside banks because the replenishment of new currency has been much slower than demand. The government has not said if limits placed on withdrawing money from banks will be lifted. Several economists have warned that the drastic measure will lower India’s estimated growth of about 7.5 percent this year, because it has slowed down large sectors of the economy that are dependent on cash, such as small businesses and farming. “The economy is so intertwined, when such a major chunk of the unorganized sector gets hit, the organized sector also gets hit. So all kinds of reports are coming of difficulties in industries, shortage in demand, a loss of investment,” says economist Kumar. Central Bank Governor Urjit Patel said Thursday that there was some loss of economic momentum and short-term disruptions in certain segments of the economy; but he expressed optimism that the currency ban would "impart far-reaching changes.” Economists have questioned whether the move would make a significant impact on the black economy, estimated to be 20 percent of India’s gross domestic product or $450 billion, because only a fraction of that is held in cash. They say even the illegal hoards of cash may not have been dented significantly because of money laundering networks that have helped people turn their "black money" into legal tender. 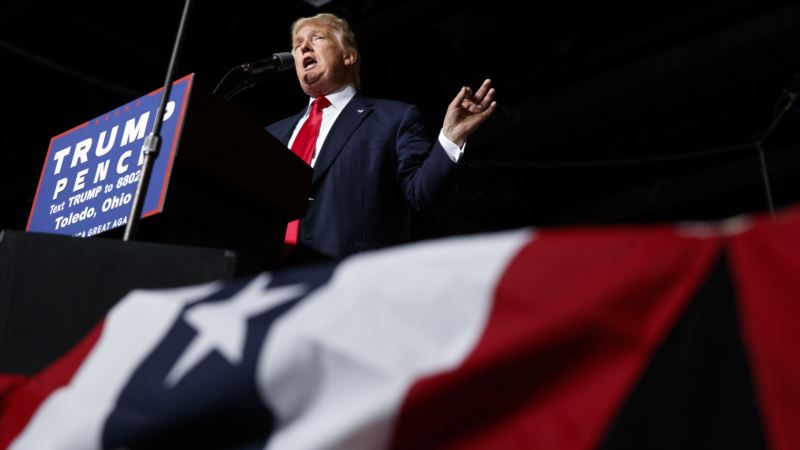 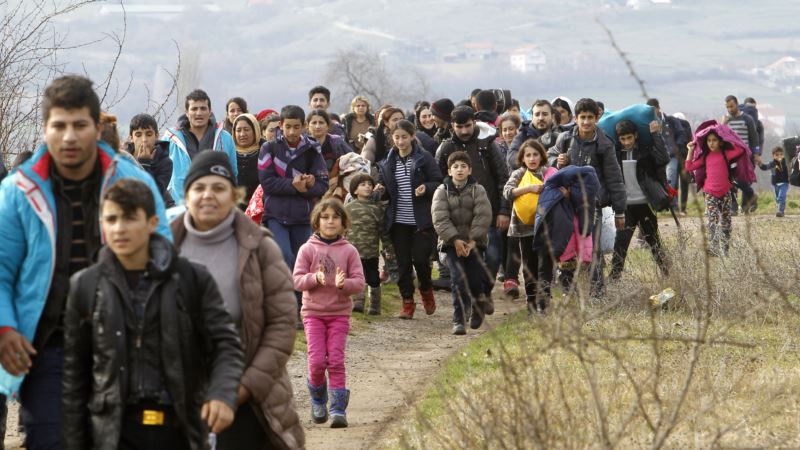 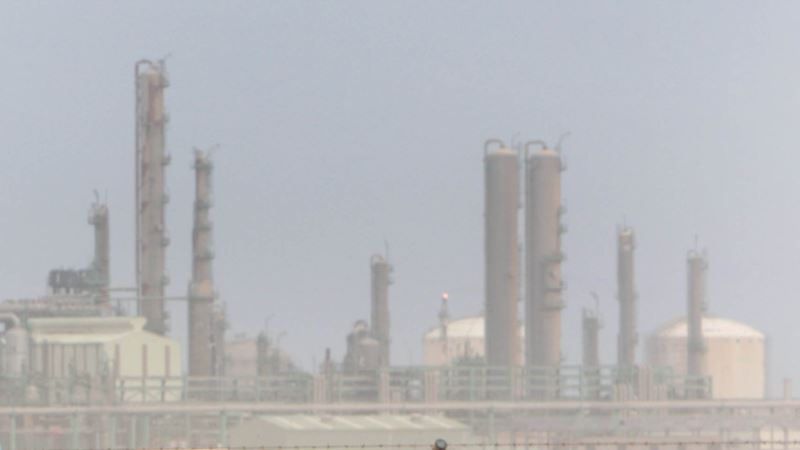 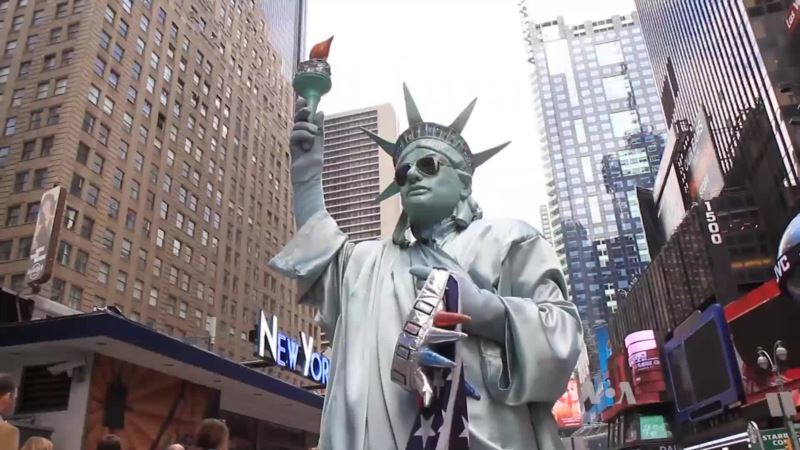