Inbetweeners actress Emily Head has said she is “so excited” to become the newest face to join Emmerdale.

She will appear in the popular ITV soap as Rebecca White, the “feisty” sister of Chrissie Sugden (Louise Marwood) and daughter of Lawrence White (John Bowe).

Since the White family took over prestigious Home Farm in the village in 2014, Rebecca’s name has been mentioned several times and looms large over the household.

Rebecca’s entrance is set to be a dramatic one, and will see her raise tensions with her family and among the other villagers when she arrives in October.

Emily, the daughter of Buffy the Vampire Slayer actor Anthony Head, said of her new role: “I am really looking forward to joining the Emmerdale cast, and so excited to be the one to put a face to the name Rebecca White.

“I can’t wait to see how the village reacts to her arrival.”

Emmerdale series producer Ian MacLeod said: “The character of Rebecca is a brilliant addition to the village. She’s funny, feisty and flirtatious – she might turn your fella’s head but, importantly, she has a good heart.”

He added that “Emily couldn’t be more perfect for this role” and that there is already an “electric” chemistry on-set between the newcomer and the regular cast-members. 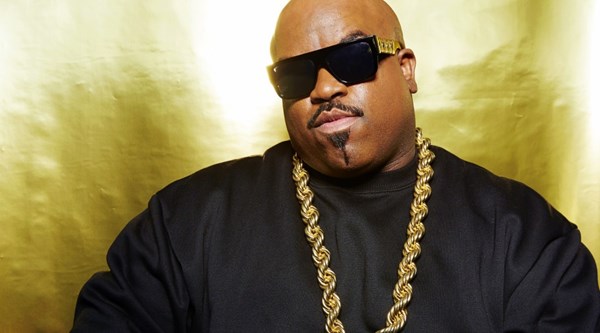 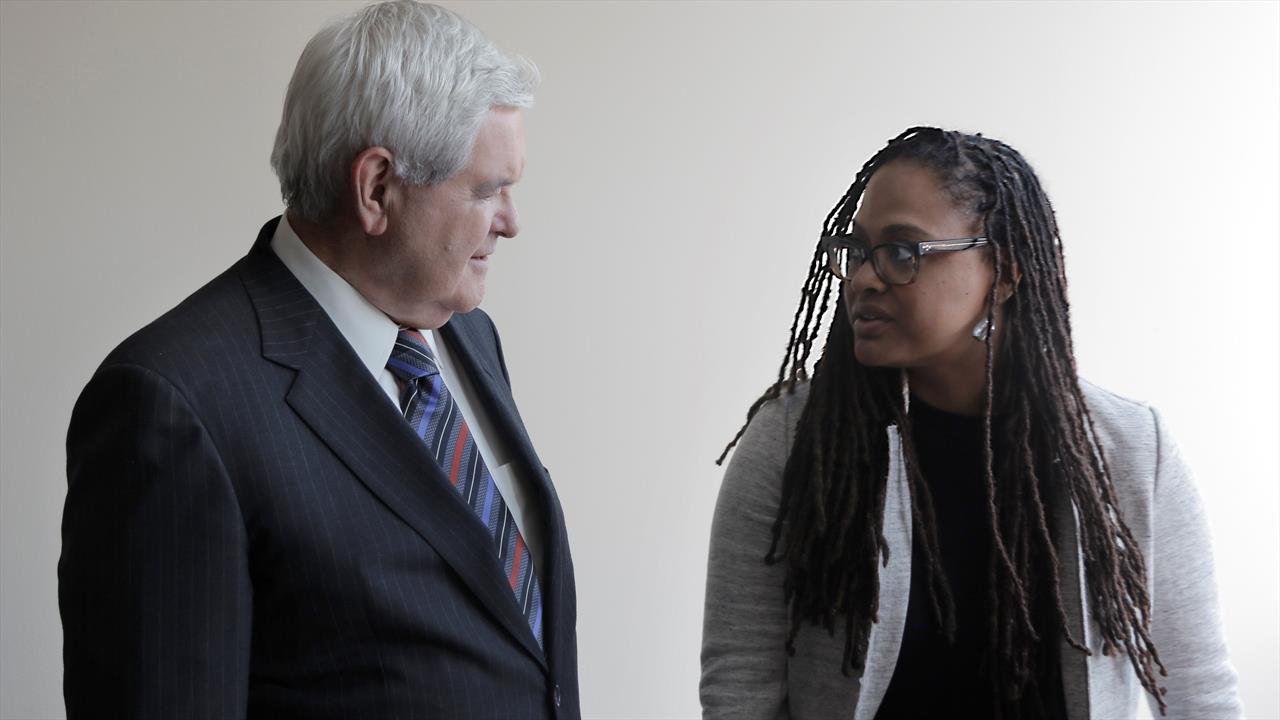