In South Africa’s Deep Mines, Drones May Soon Go Where Humans Should Not 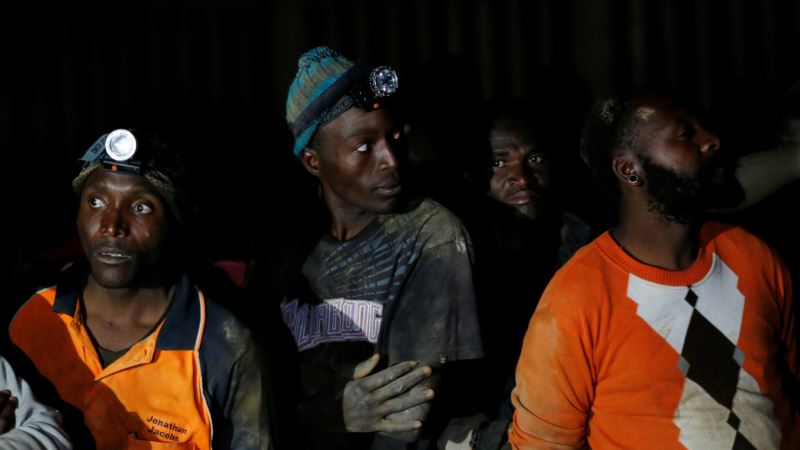 South Africa is developing drones for the mining industry for inspections in potentially unsafe areas underground, removing the need to put humans in harm's way, an industry conference heard on Thursday. Fred Cawood, the director of the Mining Institute at Johannesburg's University of the Witwatersrand, told the conference that drones were being developed to send to danger zones beneath the surface. "It is to use the machine in areas where people should not be," Cawood told Reuters on the sidelines of the conference. South Africa's mines are the deepest and among the most dangerous in the world, and safety is a huge concern for the government, unions and boardrooms in the world's top platinum producer. Cawood said there was a prototype under development, equipped with video cameras, which measured 40 cm (16 inches) across and could be operated from a control room on the surface. "It cannot be very big to operate in the tunnels," he said. Drones could be used to inspect the stope area after blasting is done, to ensure it is safe to resume work or to see if it is safe to send rescue teams in after a disaster. Cawood said he had a request for funding to commercialize the drone technology with South Africa's Mine Health and Safety Council. Mining deaths in South Africa fell for eight consecutive years, hitting a record low of 77 in 2015, but a spike in deaths this year has raised red flags. 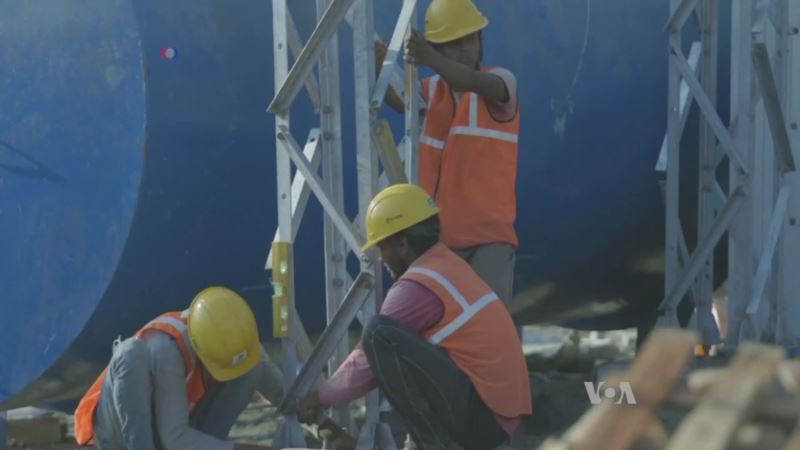 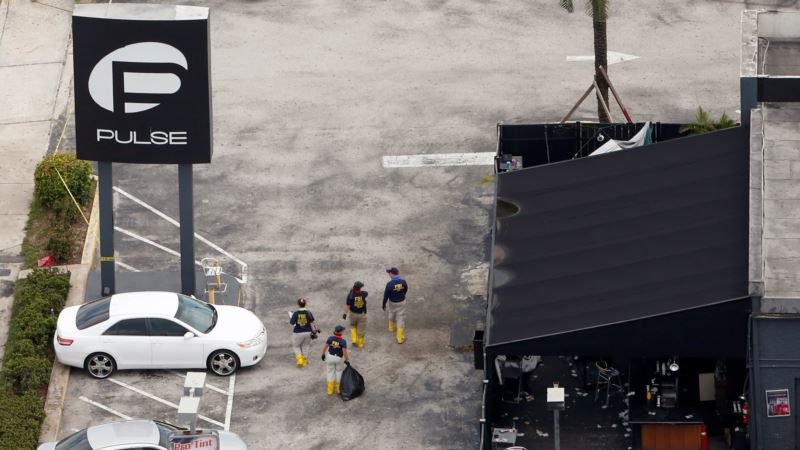