The Gomel region of southern Belarus – once a part of the former Soviet Union – suffered the biggest radioactive blow from the 1986 Chernobyl accident. In this story narrated by Jonathan Spier, Ricardo Marquina reports from the region on inhabitants who are living with both rural poverty and the contaminated soil. 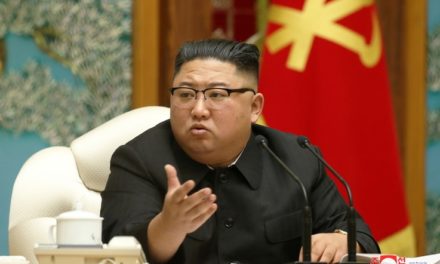 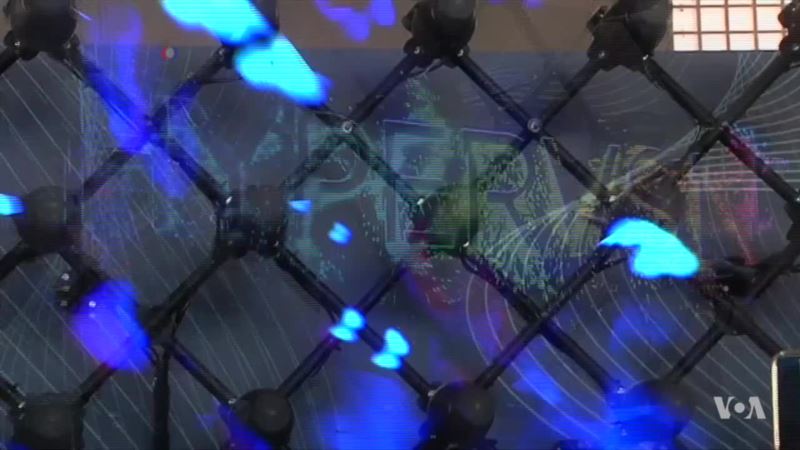