People in London packed pubs and bars late Wednesday for one last drink before all of England shutdown for one month in an attempt to halt a surge in COVID-19 infections.
Streets in London’s Soho neighborhood were blocked so pubs could put out tables for outdoor seating, but that appeared to be the only indication the city was in the midst of a pandemic. People sat shoulder to shoulder or stood arm-in-arm, and the only masks in sight were on the policemen standing by to make sure the revelry did not get out of hand.
One man told a reporter the scene felt like a bittersweet New Year's Eve atmosphere — festive, but with the knowledge it would all be ending.
London and the rest of England began the shutdown at 1:00 am Thursday to combat a surge in new infections that scientists said could, if unchecked, cause more deaths than a first wave that forced a three-month lockdown earlier this year. On Wednesday, the United Kingdom reported 492 deaths from the virus, the most reported since mid-May.
The nation has the biggest official death toll in Europe from COVID-19 and is grappling with more than 20,000 new coronavirus cases a day. Scientists warned the "worst-case" scenario of 80,000 dead could be exceeded without action.
Under the lockdown, all non-essential businesses in England will be closed and people will be asked to work from home if possible until at least December 2nd. Masks and social distancing will be mandatory when venturing out.
The rest of the United Kingdom – Scotland, Wales and Northern Ireland – have their own lockdown policies and enacted tougher health restrictions last month. 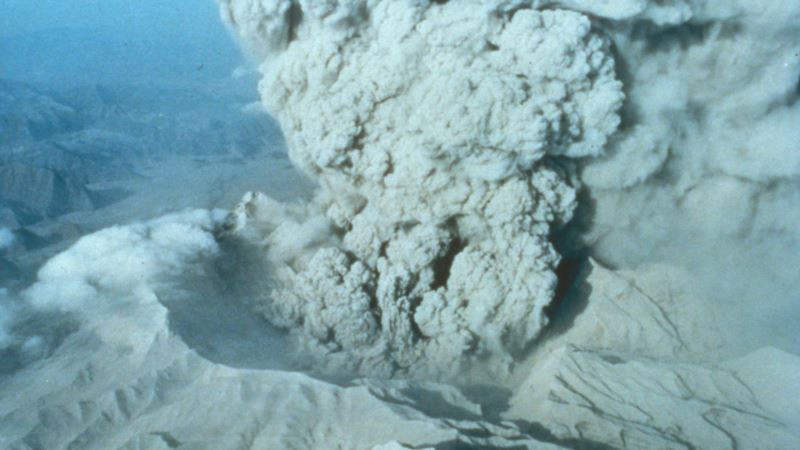 Riot at the Capitol Opens Cracks in Trump’s Republican Support 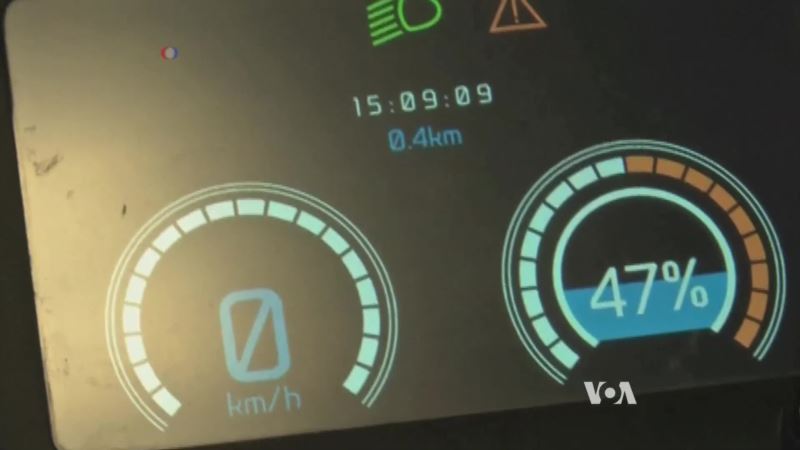 Electric-Powered Motorcycle Travels Around the World 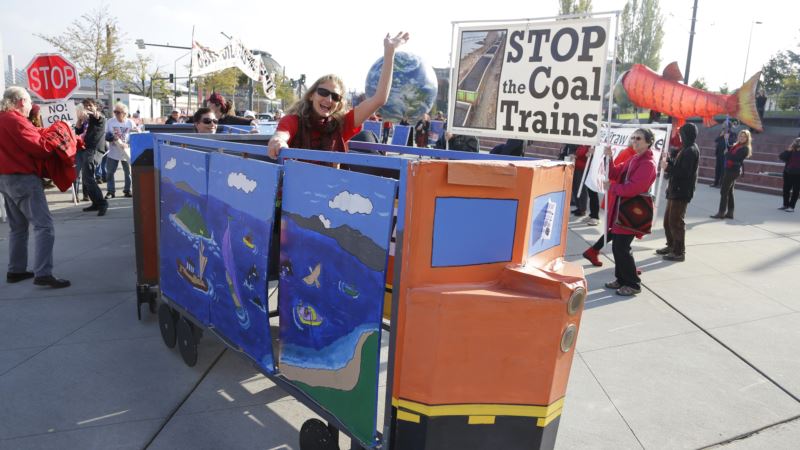 Thousands of Environmentalists to March in Washington