Idris Elba has sent his fans into a bit of a spin after sharing a photo of his toned torso online.

The swoon-worthy star flaunts his six-pack and muscled arms as he poses in nothing but a tiny pair of shorts in the steamy image, taken as he apparently trains for a boxing match.

He labelled the snap: âCutting weight, two days before first fight, mind in the right place. Fear NO guy.â

Idrisâ pic proved to be too much for some of his admirers.

One gushed: âJust sitting here soaking in this masterpiece.â

Idris is known to be interested in the sport after playing former South African President Nelson Mandela, a keen boxer in his youth, in the 2013 film Mandela: Long Walk To Freedom.

The actor has also been sharing videos showing him working on his skills in the ring. 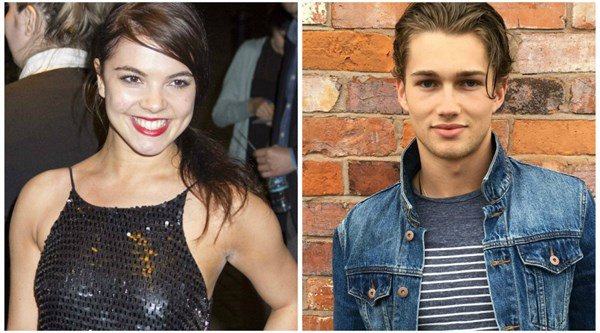 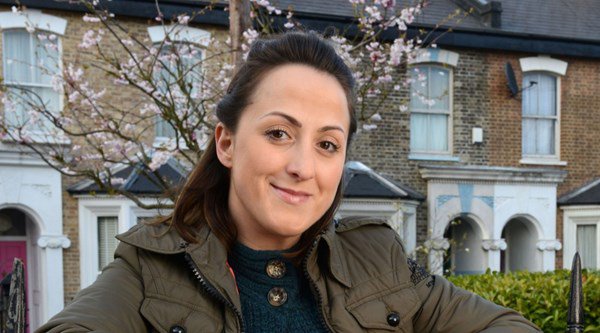