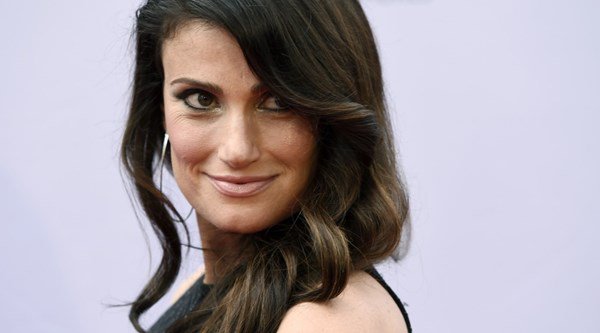 It’s been an epic week for Idina Menzel – not only has her new album been released, but she’s also got engaged.

The Frozen star is celebrating the happy news with her boyfriend, actor Aaron Lohr, and shared it with fans even though the couple are usually very private about their relationship.

As if this week couldn't get any better I have wonderful news… my man and I are engaged! We are so happy. It's a beautiful time.

Just before she revealed her engagement, the singer thanked fans for their support with her latest album, Idina.

What an incredible week. Thank you to everyone for all your support with the album.

She was previously married to Taye Diggs, who she has seven-year-old son Walker with.

Idina and Aaron worked together in 2005 on a film adaptation of RENT, and have also starred together in musical See What I Wanna See. 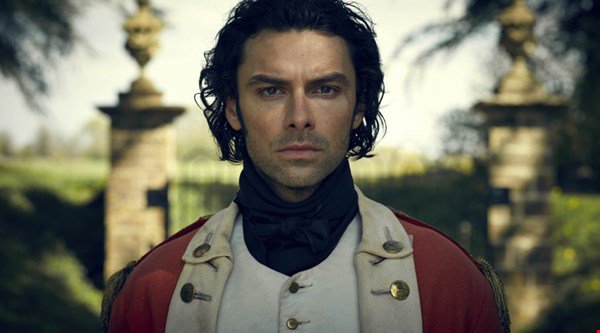