Ian Wright knows how to endear himself to Arsenal fans, doesn’t he?

The Gunners legend, who held the goalscoring record at the north London club until Thierry Henry took it off him, was in fine form ahead of Arsenal’s game against Chelsea this weekend.

HELLO ! How is Cesc still on the Ken friar bridge ?ð

Former Arsenal midfielder Cesc Fabregas left the club in 2011 for Barcelona, but returned to the Premier League in 2014 with Chelsea – Arsenal fans were not impressed.

And neither was Wrighty when he saw the club was still honouring the Spanish midfielder with a flag. At least it wasn’t a statue, Ian. 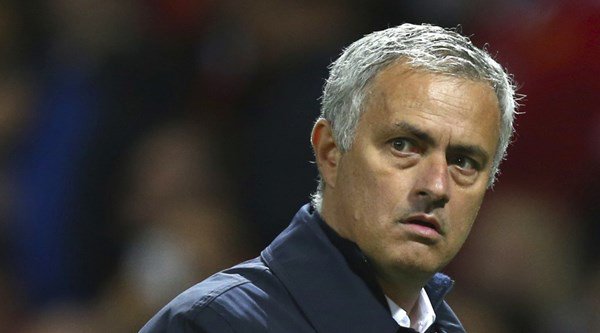