How Schools Are Going Solar 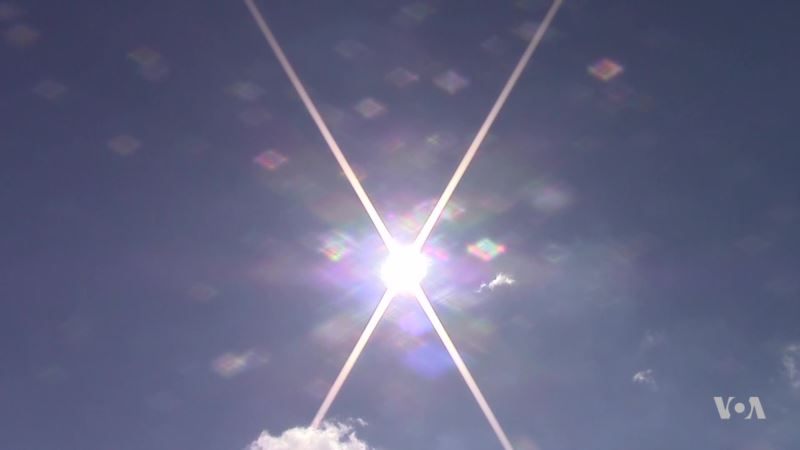 The cost for individual homes in the U.S. to "go solar" has dropped by more than 60 percent over the last decade. Those low costs helped convince more than a million Americans to install solar panels on their roofs. Now schools are beginning to get in on the benefits. One of them is the school system in Fremont, Indiana. The residents of this small town in America's upper Midwest have always relied on the sun to warm their fields and draw tourists to their lakes. Now school superintendent William Stitt said they’re counting on it to power their schools. "The technology has advanced so much in the last couple of years that it’s become more energy efficient, more cost effective for schools to get solar energy," Stitt said. Start-up cost Construction of the solar project will cost $3 million. But when finished, it will completely power the elementary, middle and high school buildings. It may generate so much electricity, that the school will be able to sell some back to the power company at a profit. The system will work through several rows of 3,000-4,000 panels each. They will be located in a special 2.5 hectare solar field behind the middle school. The district has to lease the equipment from the local power company for 20 years, at a fixed rate. But Kim Quick, facility director, said that even with that added cost, the schools should save money because the panels should last 40 years. "[It] is going to cost us approximately the same amount we’re paying for utilities today. So that cost is never going to increase for the next 20 years," Quick said. "So if the power company comes in next year and says, 'We want to increase utilities 6 percent,' we’re going to pay the same we’re paying today 20 years from now." Free electricity, eventually In 20 years, the school district will own the equipment outright, meaning it won’t pay anything for electricity. Since the panels are always "on," Quick said the district will save additional money by banking the unused electricity that's generated when school is not in session. "These work year-round. Even in a full moon they will produce electricity," he said. Just 3 percent of the nation’s 125,000 schools use some form of solar energy. While not all can use solar power cost-effectively, a recent report by the Solar Foundation found that 72,000 US schools could save money with solar. Schools could install panels on their roofs or elevate a field of panels over a parking lot. Those innovations would save most schools an average of $1 million over 30 years. Educational component Going solar also offers schools an educational component. It provides teachers opportunities to incorporate lessons in science, technology, engineering, and math into the curriculum. All three schools in the Fremont system will have a live display module that kids can visit daily to learn how much energy is being used and saved. If all goes according to plan, Fremont School District’s new solar field will be up and running by mid-summer. Superintendent Stitt is already looking further ahead. "I’d love the community and the kids in 40 years to go, 'Man, they made a great decision 40 years ago by creating this solar project!' ” he said. 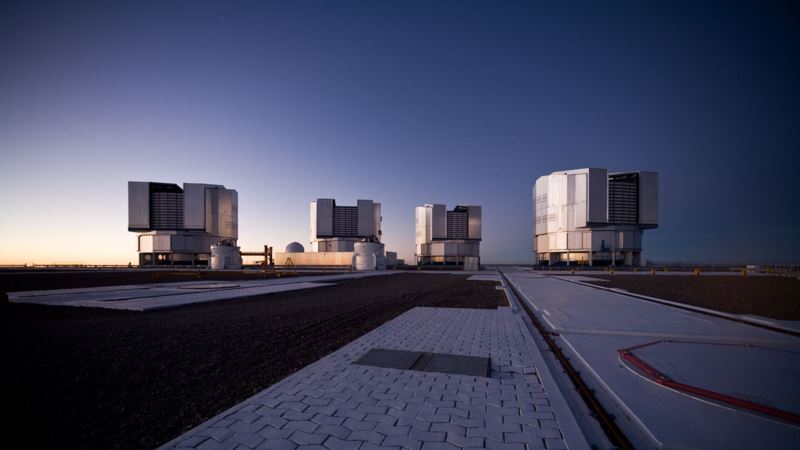 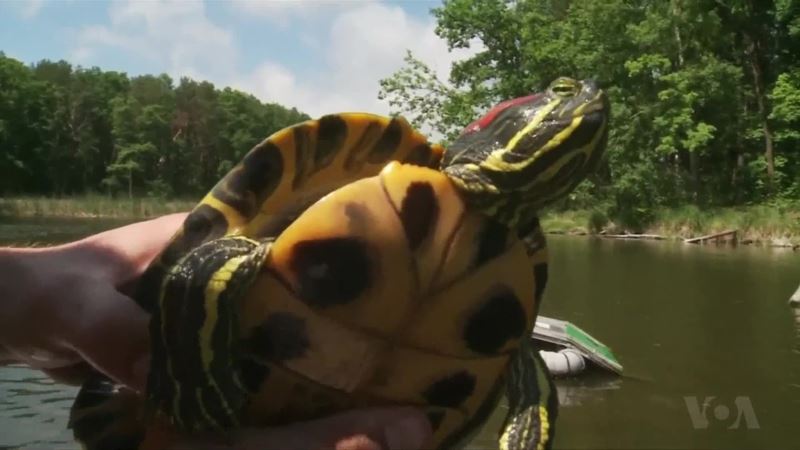 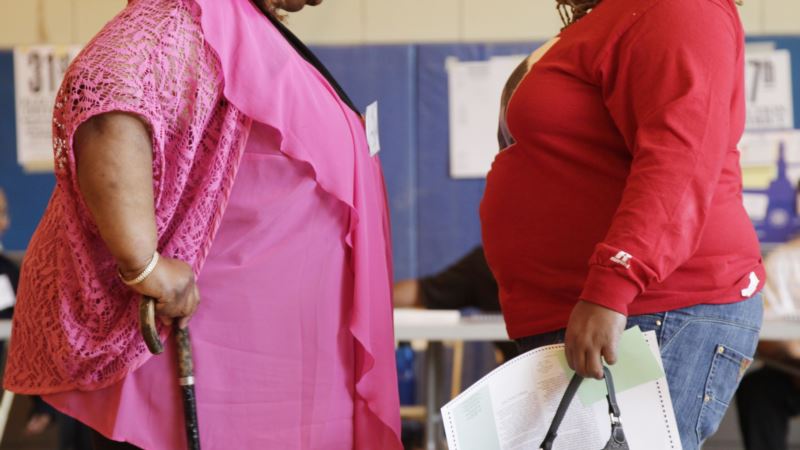 US Obesity Problem Is Not Budging, New Data Shows