The last moments of the transfer window can be exciting, but in an era of fantasy football, they also provide a serious problem.

Have you picked a striker who is about to be replaced by a new signing? Has your first-choice goalkeeper moved abroad? Here are five players who might be worth buying after the transfer window closes.

The Manchester City striker’s measly returns at the Etihad could have destroyed his reputation as a top striker, but Wilfried Bony’s move to Stoke is a gem of a decision from the Ivory Coast international.

While often it’s a case of “It’s not you, it’s me”, in this instance both City and Bony were at fault. Neither suited the other any longer, so it was time for Bony to take his share of the CD collection and be on his way.

But he’s now prime fantasy football real estate, and will be available at a decent price. Just remember he scored 17 league goals in his first season at Swansea…

Another who went for the big time but found himself in the wilderness. Christian Benteke’s name was on the lips of many big clubs, and eventually it was Liverpool who went for him.

The Belgian managed a surprisingly OK nine league goals during his time at Anfield, but Crystal Palace seems a more natural fit for Benteke, who could thrive as a big fish in a smaller pond.

With Yohan Cabaye behind him along with Wilfried Zaha and Andros Townsend on the wings, Benteke might become the fantasy football prospect he was at Aston Villa.

The man touted as Arsenal’s next big thing is now 24 years old and his career is in a bad way. Injuries have contributed to the England midfielder achieving just 178 fantasy points across the previous four seasons, playing just 39 minutes so far this season.

But hope could spring anew in the Wilshere camp as Bournemouth take the Arsenal academy graduate on loan. Eddie Howe’s Bournemouth are a solid side punching above their weight in the Premier League, and this could be a mutually beneficial move.

Wilshere also joins good friend Benik Afobe, who went through his own injury problems at Arsenal. If Bournemouth could get Jack fit, Arsenal would owe Howe and his staff big time.

John Stones was already a fairly safe bet for fantasy football managers, but with Eliaquim Mangala off on loan to Valencia, the former Everton man has one less thing to worry about regarding selection.

The injured Vincent Kompany and Nicolas Otamendi are arguably the only people who could replace Stones, and with his age, price tag and Pep Guardiola’s preference for skilful defenders, Stones’ place looks relatively secure.

At 5m, the ‘best ball-playing centre-back in England’ looks like an excellent choice to get your fantasy football team back on track.

Another young, gifted English centre-back here in the form of Arsenal’s Calum Chambers. The 21-year-old has plenty of Premier League appearances under his belt, as well as Champions league and domestic cup experience.

But with Shkodran Mustafi arriving at Arsenal, game time will be limited for Chambers. The England defender however represents a great bargain option while on loan at Middlesbrough. Having already scored this season, and at 4.5m, fantasy football managers should be keeping an eye on him.

And with Middlesbrough starting the season in fine form, if Chambers works his way into the starting XI up north, he’s almost impossible to ignore. 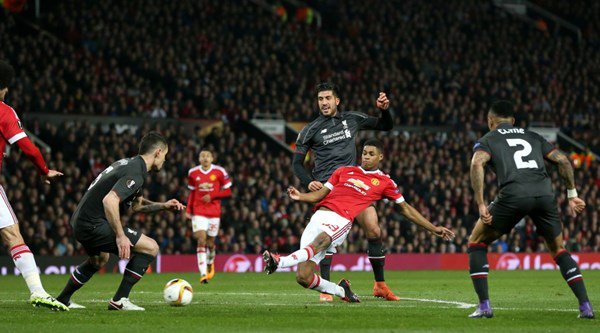 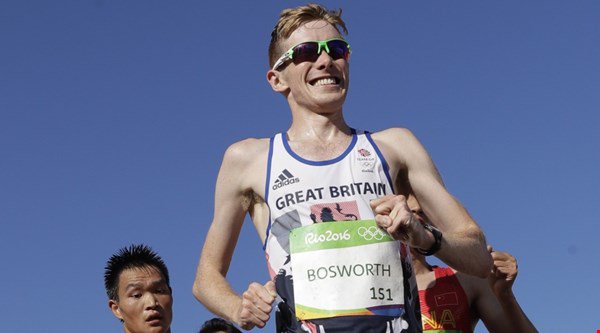 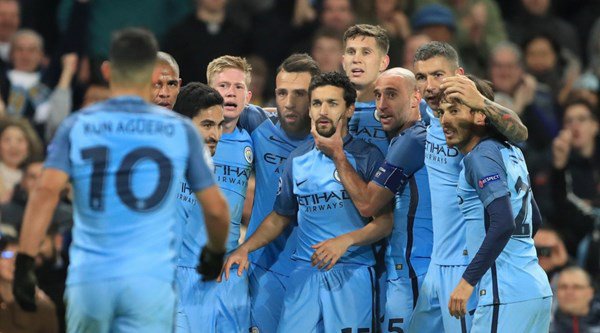