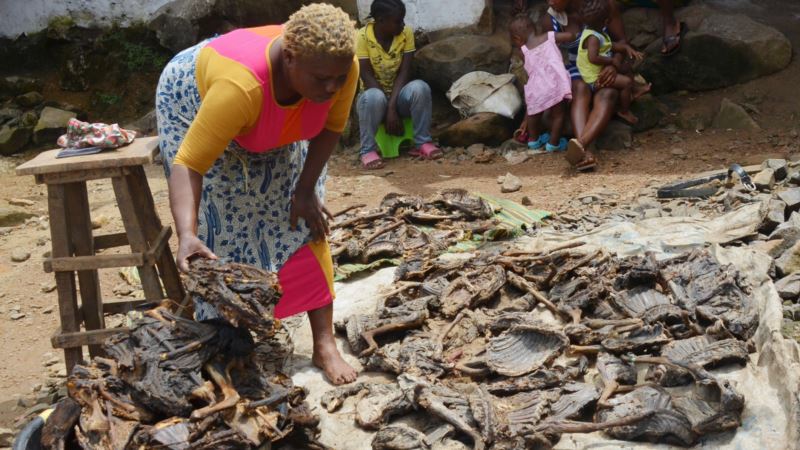 When Ebola struck Liberia, consumption of bushmeat dropped dramatically. But in an odd twist, poorer households cut their consumption much more than well-to-do households. The findings have implications for public health, as well as wildlife conservation. Education campaigns about the risks and consequences of bushmeat hunting have focused on rural villagers near protected nature reserves. But, it turns out, the more tenacious consumers may be the wealthier city-dwellers. Bushmeat — wild animals like monkeys, duikers and pangolins — is an essential protein source for many rural West Africans, but it's also a favorite of urbanites. Satisfying that demand has created, in some places, "empty forests" that are otherwise pristine but are devoid of critical wildlife. In addition, bushmeat can spread diseases like Ebola because, according to the Centers for Disease Control and Prevention, "human infections have been associated with hunting, butchering and processing meat from infected animals." Before the 2015 Ebola outbreak, Jessica Junker and her colleagues at the Max Planck Institute for Evolutionary Anthropology based in Leipzig, Germany, had studied Liberians' preferences for bushmeat compared to chicken or fish. Tradition, taste "We asked people, 'If you were at a party and you could choose the type of meat you could eat there, what would you like to eat?'" Junker told VOA. That scenario aimed to take cost out of the equation. Bushmeat often topped the list. People prefer the taste, Junker said. Bushmeat also is often cheaper than domesticated meat. Plus, it's a traditional part of their diet. "Many people have told me, 'Well, we've always eaten bushmeat. Our fathers have eaten bushmeat,'" Junker said. When Ebola hit, she decided it would be a good time to see how attitudes toward eating wildlife had changed. Bushmeat consumption dropped, as expected. However, it dropped less among wealthier people. Rich or poor, before Ebola, people said they ate bushmeat every other day on average. During the outbreak, that dropped to once a month among the lowest-income survey respondents, but once a week among the highest-income respondents. It's not clear why that should be, but Junker notes that poorer people hunt bushmeat themselves. "During the Ebola crisis, a lot of people didn't leave their houses," she said. In the cities, it was illegal to sell bushmeat. But "there was an underground bushmeat market," she said. "If you wanted to get bushmeat, you could still get it," as long as you had money. Awareness campaigns The study was published in the journal PLOS Neglected Tropical Diseases. It presents a challenge for those seeking to preserve wildlife or protect public health. "If you really like something, you're not very likely to change that," Junker said. "Ebola is quite a drastic event, but it doesn't change your preference. You stop eating it because it's dangerous." She says her group would like to repeat the survey now that the crisis is over. They suspect that people have gone back to their old eating habits. And, she notes, the study suggests education efforts may need a change in focus. "Most of the awareness campaigns nowadays are centered around protected areas where the animals actually live. But maybe those are not the people who then consume the bushmeat," she noted. "It might be people much farther away in the urban centers and who need to be educated about the impact this has." 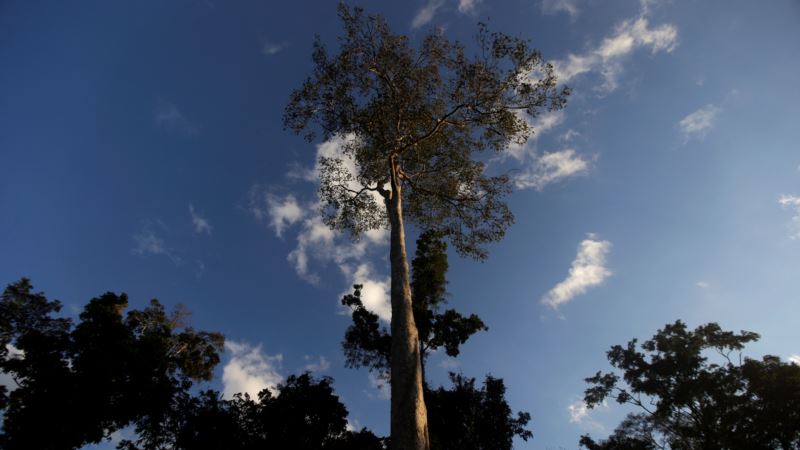 Ancient People Shaped the Amazon by Trees They Cultivated 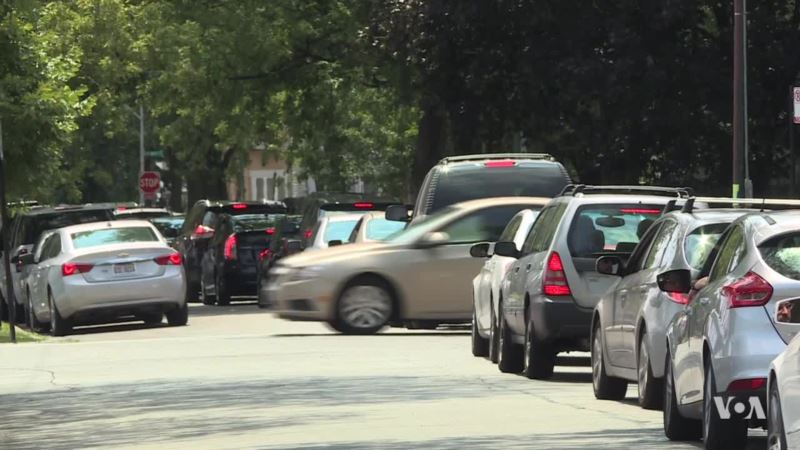 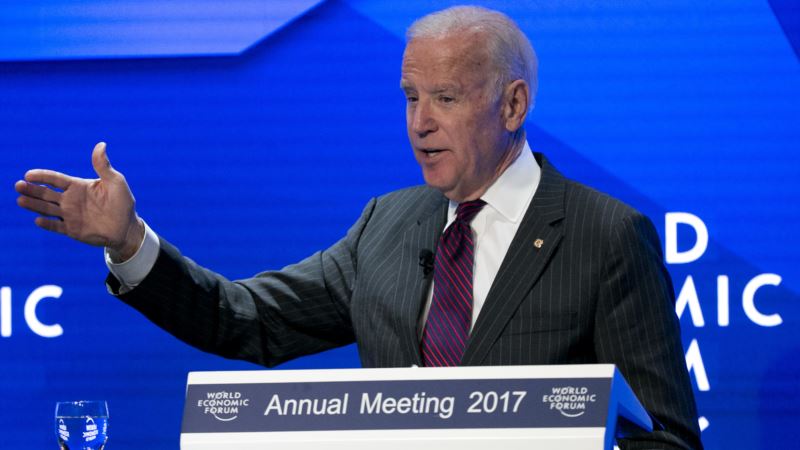 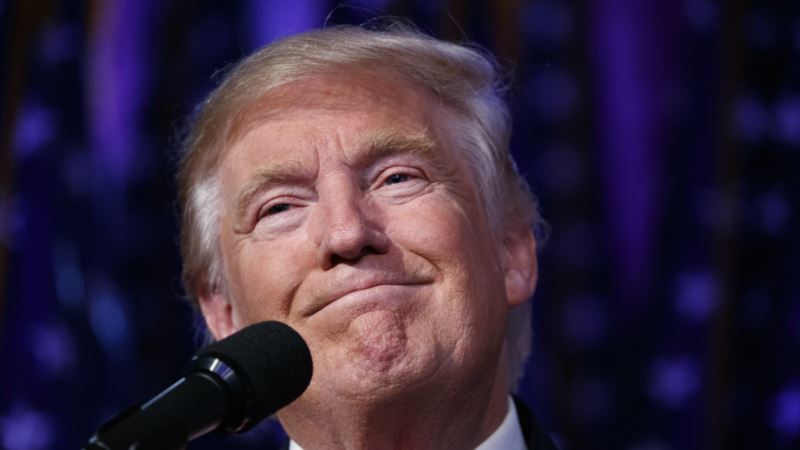 Experts: Trump’s Climate Policies Could Shift US Jobs to China