Rapper Honey G has been given a second chance on The X Factor after being invited back on the show.

The 35-year-old wannabe failed to make it through the Six Chair Challenge on Sunday night’s instalment of the ITV programme.

But it was later announced on spin-off show The Xtra Factor that she has been brought back to replace singer Ivy Grace, who has had to pull out of the competition.

Honey, otherwise known as Anna Georgette Guilford, is now heading to the Judges’ Houses stage, where she is in Sharon Osbourne’s Over-25s category.

Sharon said she was disappointed to lose Ivy, who had to withdraw as she was unable to get the visa required for her to take part in filming in Los Angeles for Judges’ Houses.

She added of Honey G: “I thought long and hard about who can take Ivy’s place in the competition and I have never received so many calls and texts about an auditionee before.

“She’s larger than life, she’s fun, she’s different to everyone else in this competition… and I love different.”

Honey said: “I’m not just belting out an amazing voice; I am what is happening right now in the music scene. I’m the whole shebang.”

It was also announced that four wildcards will be joining the other contestants, with the judges picking eliminated contestants for each other’s categories.

The singer sailed through the first rounds of the competition with Nicole Scherzinger calling her “an English raw diamond in the rough”, but failed to hold on to her seat at the Six Chair Challenge.

The teenager said she was in floods when she heard she would be back.

“I still can’t believe it’s real,” she said. “There were so many tears from me and my family â especially my granddad when I found out I was back in the competition.”

Ryan Lawrie is returning to Nicole’s Boys group, and said he was “absolutely buzzing” when he was told that Simon had chosen him.

Finnish contestant Saara Aalto was given a reprieve by Nicole after blowing her chances in the last round.

The 29-year-old had impressed in her first audition with her rendition of Sia’s Chandelier but failed to secure a seat in the Six Chair Challenge.

She will now join Sharon’s Over-25s.

Saara said: “I’m so happy to get the wildcard from Nicole. She understood me from the first audition. This is the point that can change my life and I know I have so much to give.”

The final wildcard place went to the band Yes Lad, who were chosen by Sharon for Louis’s groups.

The X Factor continues on ITV on Saturday October 1 at 8pm and Sunday October 2 at 7.30pm. 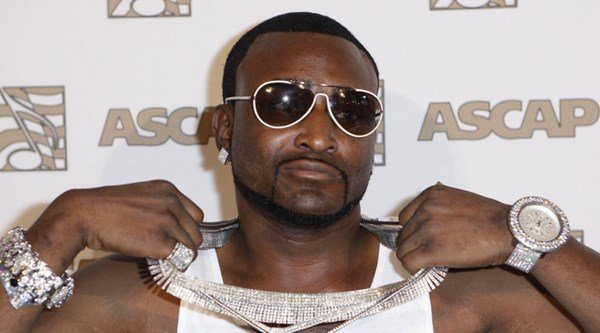