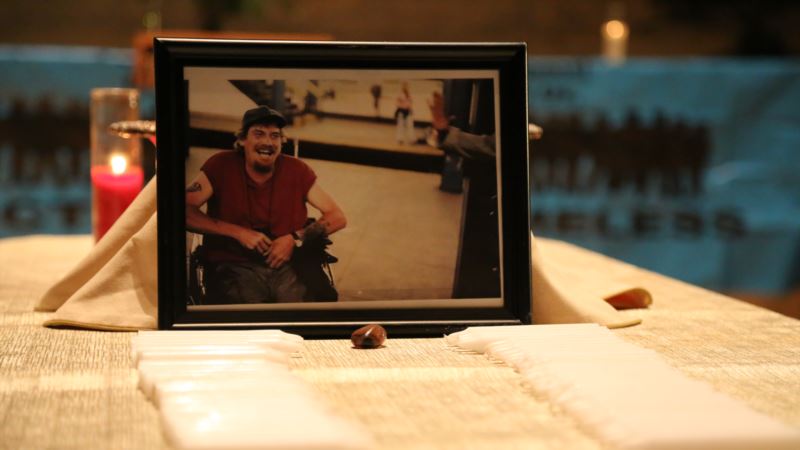 Millions of immigrants have come to the U.S. with the dream of assimilating and contributing to a new American way of life. While that dream remains intact for many, others have given up — mental health, trauma, language obstacles, family instability, and the rising cost of living are among many contributing factors. Haitian-American Philip Malebranche, who was an essay-writing tutor with a college degree in sociology, used to be one of them. Following a series of evictions and 17 years of enduring hardship between shelters and streets, Malebranche finally has a safe place in New York City to rest at night. And the change couldn't have come soon enough. Across the nation's largest city, officials have struggled to meet the record demands of its shelter-seeking homeless population, now more than 60,000 — a figure that has swelled 82 percent from 10 years ago — with the worst weeks of winter still ahead. While the makeup and stories of those affected represent the diversity of New York City, homeless immigrants and minorities often find themselves at an even greater disadvantage — struggling to overcome discrimination, in addition to everyday hardship and stigma. "If an immigrant happens to be homeless, he or she has the double problem of suffering from the stereotype involved in both groups," said Malebranche, whose parents migrated from Haiti to New York in the 1950s. Once a victim of violence, Malebranche says his survival gives him the energy and courage to volunteer and fight against the criminalization of homelessness, despite a struggle to change minds and attitudes. "Being poor is to have experiences with trauma regularly," he said. "Being disrespected, either on the street or in the city agencies, or anywhere, people view you a certain way and they will easily disrespect you." WATCH: Once-homeless Man Addresses the Struggles Undocumented and young Jeff Foreman, director of policy at Care for the Homeless, a nonprofit social service and health care agency, explained to VOA that undocumented immigrants are especially vulnerable. "We constantly hear of our clients who have worked hard, but not gotten paychecks," he explained "When a person doesn't speak English as their first language, and is not familiar with all the cultural customs of society, it is much easier to take advantage of them." Nicole Bramstead, director of policy at Urban Pathways, calls the rate of homelessness a national crisis, which she says is exacerbated by the rising cost of housing in cities like New York. But immigrant youth, she says, bear the brunt of problems that extend beyond housing affordability and income inequality. "Youth homelessness, in my opinion, isn't something that we really grasp as well as we should," Bramstead said. "Losing a parent, having a difficult childhood growing up; having instability there could impact them." Touch of luck Daje Singh, a Trinidad-born resident of Indian descent, nearly experienced the same fate as Malebranche. "I was living in my apartment in Queens. I lived there for seven years, and then the landlord sold the building. They said everybody had to go," she said. That same week, Singh was laid off from work, and couldn't find a place to stay. "I didn't know what to do, because my family, none of them lives here," she recounted. With a stroke of good luck, however, Singh's outlook turned around immediately. She interviewed for a nurse's aide position and was hired the same day. "I call it saved by the bell,'" Singh's said, with tears in her eyes. "I got a job, and the person wanted me to stay with them. So I was staying with them in Manhattan and working, too. … I was lost, but thank God, God helped me." WATCH: Near-homeless Woman Talks About Luck National figures of homelessness, according to the U.S. Department of Housing and Urban Development (HUD), have declined 14 percent since 2010. But as Foreman notes, the numbers are difficult to document and don't apply across all regions. Any long-term solution, he says, must include housing. "There's a real need for subsidized housing, for supportive housing, and for more public housing, if we are going to solve the homeless crisis in New York City," Foreman said. In Singh's case, the American dream remains intact. Soon she will become a United States citizen. And one day, she dreams of traveling to India, her motherland. Amid all of her recent good fortune, her perception of the homeless community around her will remain forever changed. "Homelessness could happen to anybody at any time," Singh said. "Homeless people are nice people; they just have bad luck sometimes." 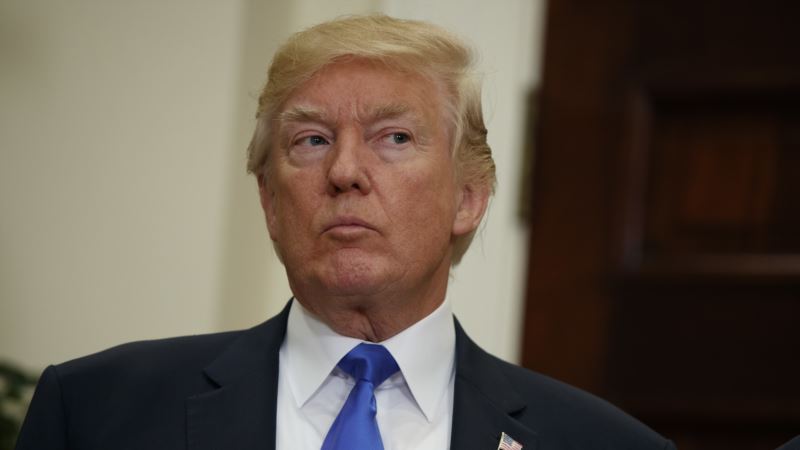 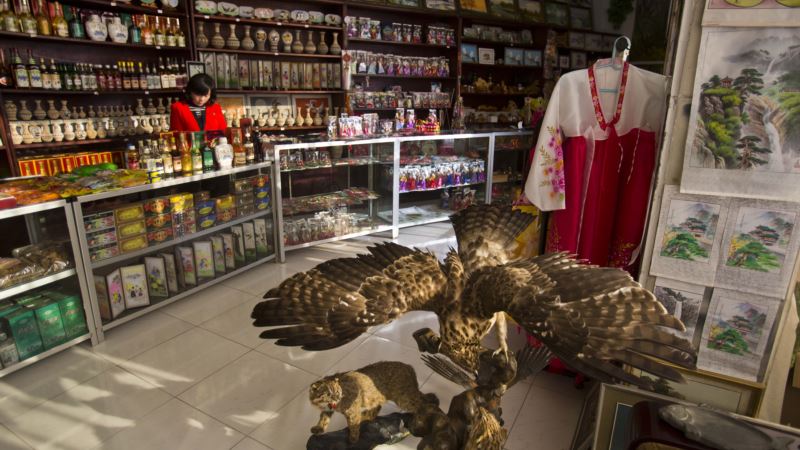