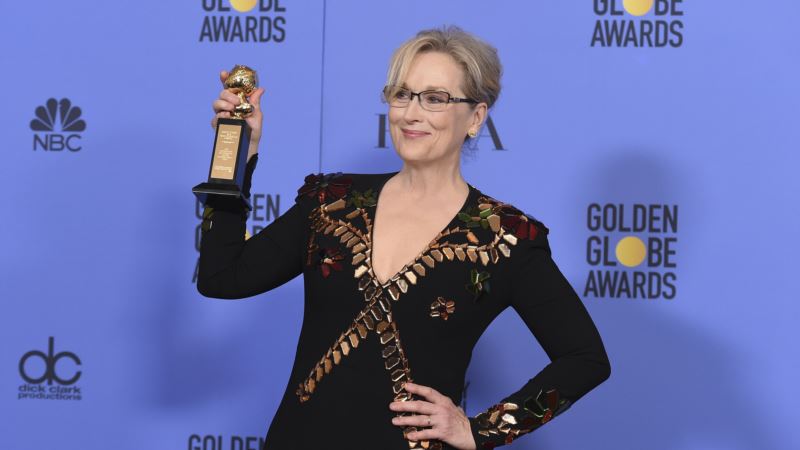 It hardly comes as a surprise to anyone that U.S. President-elect Donald Trump would be the brunt of jokes and barbs at the annual Golden Globe awards ceremony Sunday in Beverly Hills. His conservative style, anti-immigrant outlook and anti-media views on what America should look like to "make it great again" are ample fodder for jokes at Trump's expense by the entertainment industry. The president-elect has been the source of jokes almost nightly for Golden Globes emcee Jimmy Fallon on his regular gig as the host of NBC-TV's The Tonight Show. The Globes is "one of the few places where America still honors the popular vote," Fallon said Sunday, a reference to the nearly three million more votes that Hillary Clinton received over Trump in the U.S. presidential election. Clinton, however, did not receive the presidential nod from the electoral college, a system critics say is outdated and needs to be either revised or thrown out. Fallon also joked about Russian President Vladimir Putin and Russia's meddling into the presidential election, possibly swaying voters towards Trump. "Of course the ballots for tonight's Golden Globes were carefully tabulated by the accounting firm Ernst and Young and Putin," Fallon said. Director Byron Howard whose film Zootopia won the Golden Globe for best animated film said his movie was aimed at adults "about embracing diversity, even though there are people in the world who want to divide us using fear." British actor Hugh Laurie, upon accepting his Golden Globe for best supporting actor for the TV series The Night Manager, said Sunday's Golden Globes might be "the last ever Golden Globes" because "it has the words 'Hollywood,' 'foreign' and 'press' in the title. . . To some Republicans even the word 'association' is slightly sketchy." What did surprise the audience Sunday night, however, was Meryl Streep. The popular American actress received the Cecil B. DeMille award for lifetime achievement. After a heartfelt introduction by her friend and fellow actress Viola Davis, Streep took to the stage with a voice that was barely louder than a whisper. She said "I've lost my voice in screaming and lamentation this weekend. And I have lost my mind sometime earlier this year." She went on. "There was one performance this year that stunned me. It sank its hooks into my heart. Not because it was good. There was nothing good about it. But it was effective and it did its job. It made its intended audience laugh and show their teeth. It was that moment when the person asking to sit in the most respected seat in our country imitated a disabled reporter. Someone he outranked in privilege, power and the capacity to fight back. It kind of broke my heart when I saw it. I still can't get it out of my head because it wasn't in a movie. It was real life." Streep was referring to a Trump campaign speech in which he famously mocked a disabled New York Times reporter. "Disrespect invites disrespect," Streep said. "Violence incites violence. And when the powerful use their position to bully others, we all lose." Streep then spoke on the need for a "principled press to hold power to account, to call them on the carpet for every outrage." She said, "That's why our founders enshrined the press and its freedoms in our Constitution." She asked that "the famously well-heeled foreign press and all of us in our community to join me in supporting the Committee to Protect Journalists, because we're going to need them going forward, and they'll need us to safeguard the truth." The New York Times reports that Trump said early Monday morning that he had not seen the Golden Globes or Streep's remarks. The newspaper said Trump dismissed Streep as "a Hillary lover" and that he was "not surprised" that "liberal movie people" had attacked him. 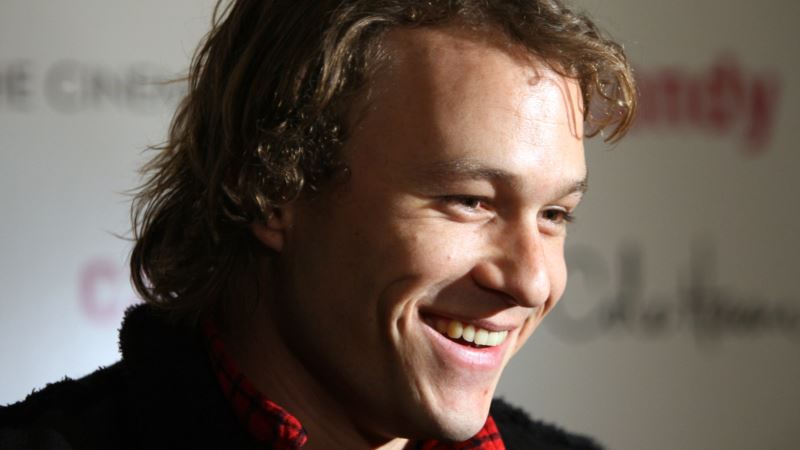 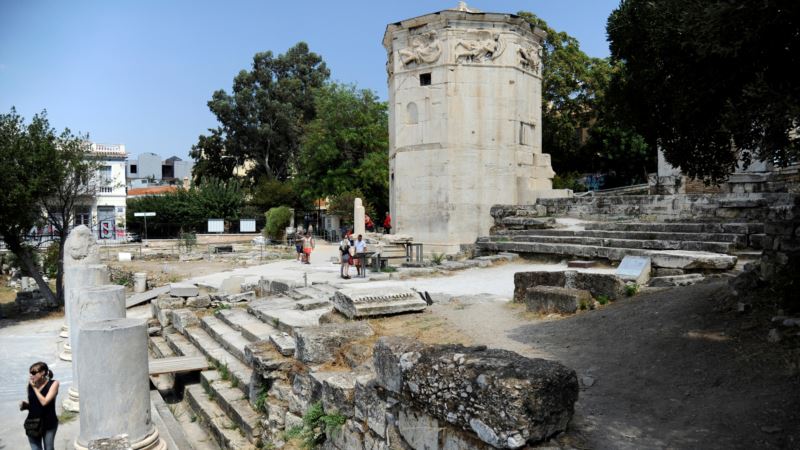 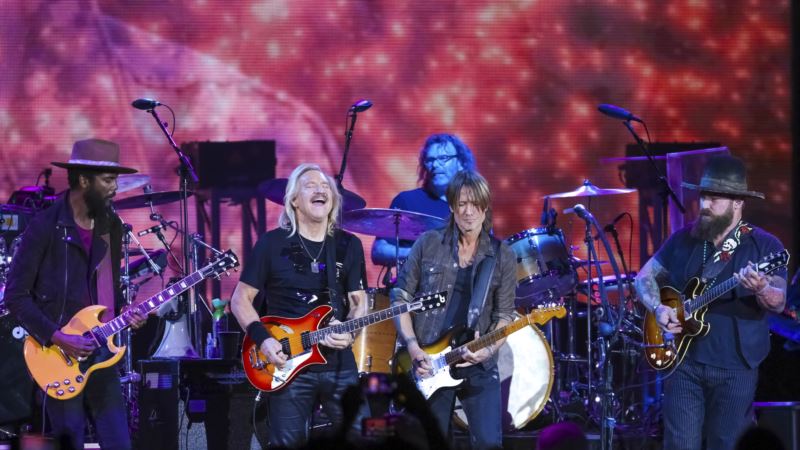 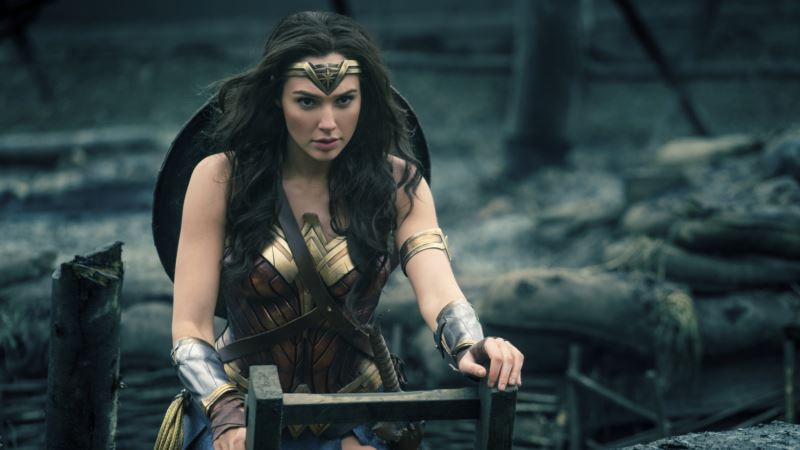 Is ‘Wonder Woman’ a Break Away From Hollywood Sexism?