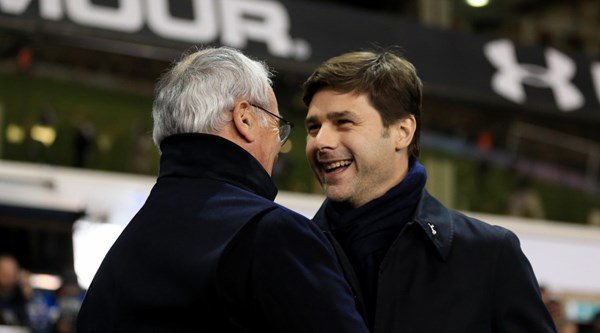 We’ll be honest, there isn’t an abundance of great games on in the Premier League this weekend. Not on paper, anyway.

But there is one, a game amidst the dross which promises a goal or two, and a semblance of narrative: Tottenham v Leicester.

It’s not exactly Manchester United v Arsenal in the early 2000s, but it’s something.

Leicester and Tottenham were the surprise candidates in last year’s title race, with the north London team the only side who came even close to challenging the Foxes for the Premier League crown. As it turned out, Spurs missed out on a first Championship title since 1961, and Claudio Ranieri’s side dilly-dinged their way to the prize.

This season Tottenham will not wish to be upstaged by Muzzy Izzet’s old club a second time.

These two sides boasted two of the best strikers of the 2015/16 season and, to the delight of armchair spectators all over the country, they were English!

Jamie Vardy notched 24 Premier League goals as Leicester stormed to the title, while Harry Kane became the first English striker to win the PL golden boot since Kevin Phillips in the 1999/2000 season.

However, while Kane is struggling with injury and Vardy for form, new men have stepped up to the plate. Tottenham’s Son Heung-min has managed four Premier League goals, while Ahmed Musa and Islam Slimani have proven themselves capable in Vardy’s absence.

Will these new faces prove to be the heroes for their respective clubs?

While Tottenham endured a miserable end to the season last year, they have at least gone some way to proving that their mostly impressive campaign was no blip.

Spurs remain the only unbeaten side in the Premier League, having impressively seen off Pep Guardiola’s Manchester City at White Hart Lane recently, and victory against Leicester would see that run extend to 10 games.

Meanwhile, Leicester are, domestically speaking, experiencing a tough time of it. Apart from a credible 0-0 draw with Arsenal near the start of the season, the Foxes have been thrashed 4-1 by Liverpool and Manchester United, and were convincingly beaten 3-0 by Chelsea.

Indeed, while Leicester’s Champions League form (three wins from three) is hugely impressive, Ranieri’s side have only produced victories against the sides they’re expected to beat in the league, seeing off Burnley, Swansea and Crystal Palace.

Perhaps the Foxes are sacrificing a top 10 finish in the Premier League for one good go at Champions League football. If that’s the case, they must be careful not to get too close to the relegation zone.

Even if you’re a Chelsea fan…

We all love Claudio Ranieri. 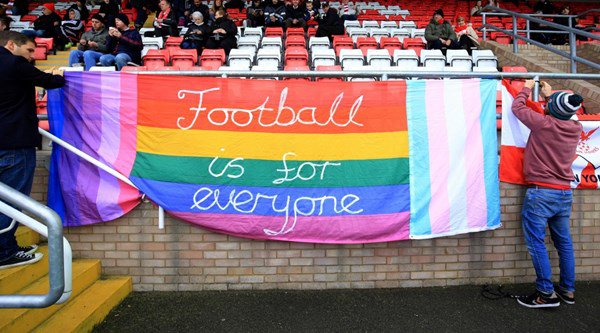 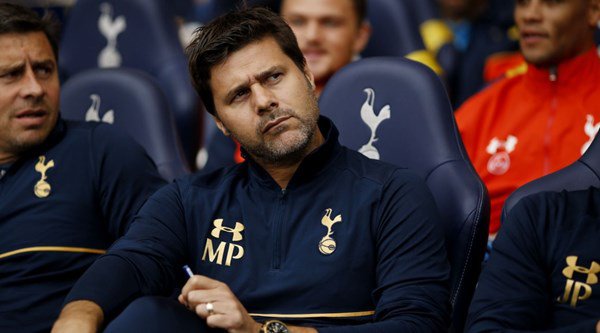 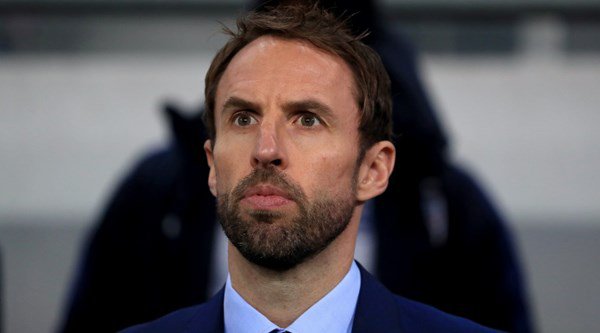 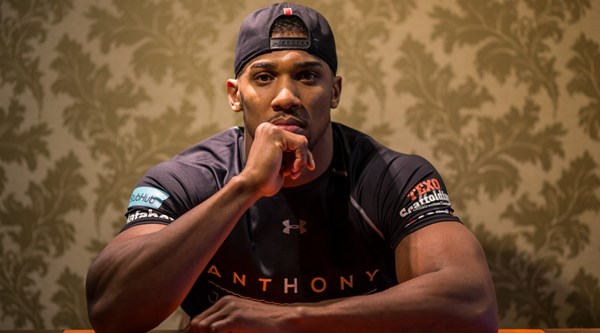