On the opening day of the 2016 Paralympic Games, it didn’t take host nation Brazil long to win their first gold medal.

And it came in remarkable fashion, as Ricardo Costa de Oliveira snatched gold from the USA’s Lex Gillette with his last long jump.

Just watched first bit of Rio @Paralympics â Brazil snatch gold from US in last round of long jump. Athleteâs pain/joy what itâs all about.

The locals were clearly impressed, creating a remarkable amount of noise as they celebrated their new hero.

Maybe this is the sort of result that could attract more spectators?

I take it Brazil just won a gold medal in the long jump judging by the amount of noise in the stadium. Brazil first gold! #GoParalympicsGB

People were also hugely impressed by the event itself. Competing in the T11 category, this is an event for the visually impaired. As such, athletes have a guide standing near the sandpit to give them a sense of perspective.

nah the paralympic long jump is absolutely remarkable to watch

Watching the Paralympic blind long jump is just so cool

So in awe of the Paralympic athletes. Imagine how difficult doing long jump would be when you're blind. #Paralympics

What an inspirational start to the Paralympic Games!

"No need for sight when you have vision"
I think the blind long jump might just be my favourite Paralympic event ð pic.twitter.com/Lb512gkc9b 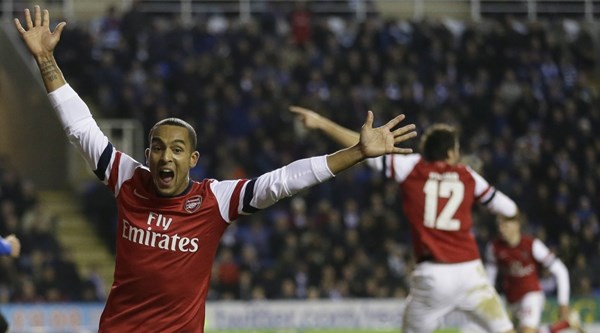 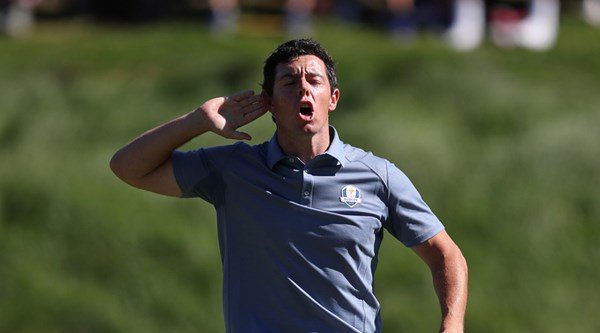 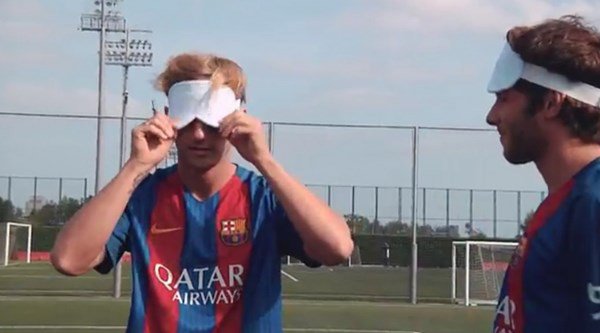 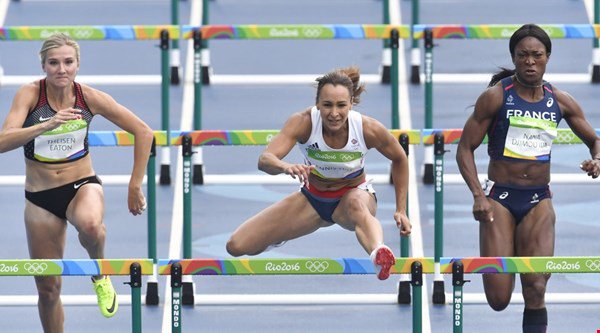