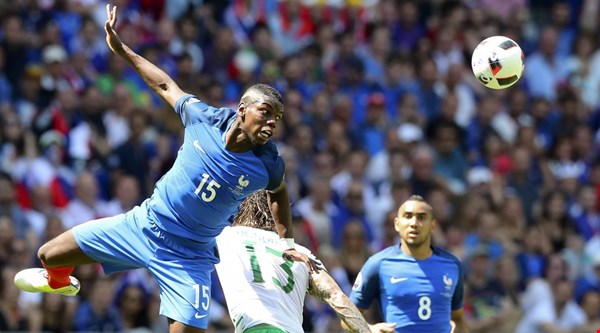 Paul Pogba’s world-record Â£89 million move from Juventus to Manchester United has further highlighted football’s riches, with transfer fees likely to balloon in price even more in the near future.

Here, we take a look at the most expensive signings so far in the history of the game, in each position.

Juventus paid a world-record fee for a goalkeeper to lure Buffon from Parma in 2001, with the Italian still number one with the Turin side and with Italy 15 years later.

The flying Brazilian right-back was the target of a stealthy swoop by Barcelona on Sevilla in 2008, and spent eight fruitful years at the Nou Camp before moving on to Juventus this summer.

The Brazilian is the most expensive defender on the list after his move from Chelsea to Paris St Germain was announced in June 2014.

Manchester City are believed to have paid close to Â£50 million to Everton for the England defender, whose inconsistent performances last season did not put off Pep Guardiola from pursuing a deal.

A statement signing in its day, Louis van Gaal felt he had acquired the playmaker Manchester United needed in 2014 after making a huge investment in the Real Madrid player. It proved far from successful though, as Di Maria was shuffled off to PSG a year later.

Not a match-winner in the typical sense, but Manchester United believe Pogba will add the midfield quality they have lacked in recent seasons and turn the team into champions again, four years after he left for a tiny fee to join Juventus.

Real Madrid threw Monaco an estimated 80 million euro (worth Â£63 million at the time) for the Colombian after he dazzled at the 2014 World Cup.

Ronaldo developed from a tricky winger into a goal machine while at Manchester United, and Real Madrid shattered the transfer world record in 2009 to land the Portugal star after a long pursuit. He has since become Madrid’s all-time leading goalscorer.

Juventus paid the release clause in Higuain’s Napoli contract this summer to land the Argentinian who last season scored an all-time record 36 goals in a Serie A season.

The Welshman shone in the Premier League and Europe for Tottenham, and Real Madrid had to break the world transfer record to take him to the Bernabeu in 2013. Madrid have secured two Champions League trophies during his three seasons at the club. 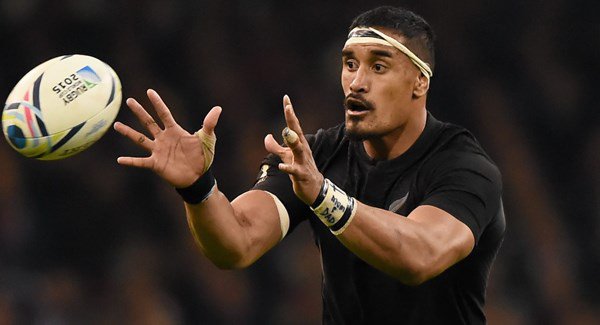 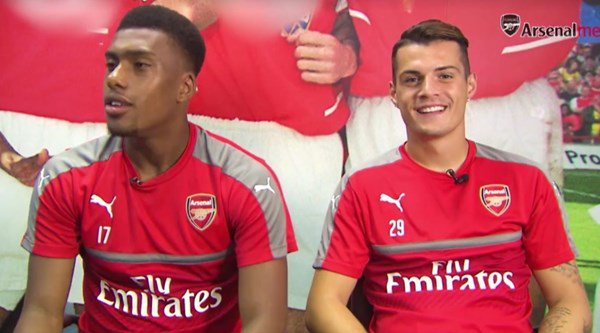 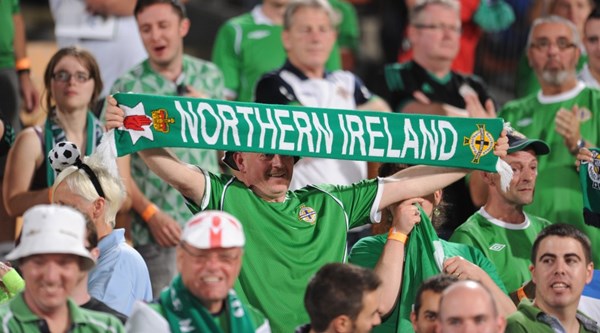