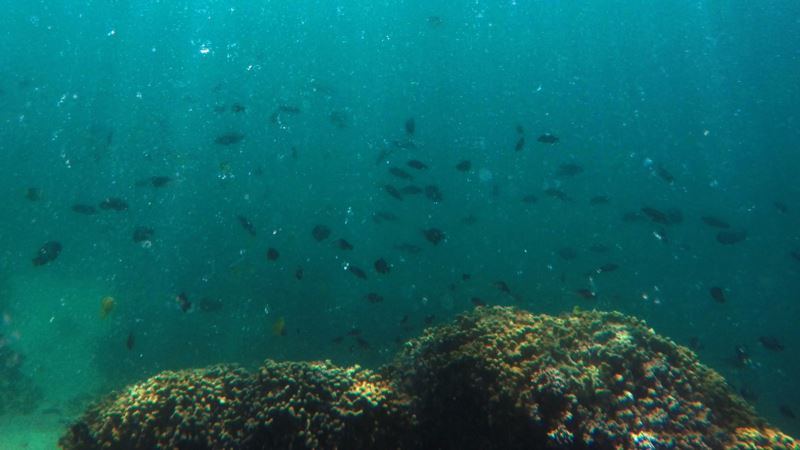 Hawaii officials have proposed steps to fight coral bleaching that's threatening the state's reefs, including new marine protected areas, limits on fishing and controls on runoff pollution. Hawaii's ocean temperatures have been rising as greenhouse gases in the atmosphere have increased, forcing corals to expel algae they rely on for food. Vast stretches of reef have turned white over the past two summers, increasing the risk that the coral will get sick and die. Some already have died. It's a serious concern for the health of the ocean, because coral reefs provide habitat for fish and other marine life, scientists say. Severe or concurrent years of bleaching can kill coral reefs, as has been documented over the past two years in oceans around the world. Scientists expect a third year of bleaching to last through the end of 2016. Bruce Anderson, the state Division of Aquatic Resources administrator, said addressing polluted runoff is difficult, noting it would cost millions of dollars to create artificial wetlands that would help control runoff. Fishermen in the past have also resisted moves to limit their catch. But Anderson said the coral bleaching crisis presents an opportunity. "We are going to have future bleaching events, and the water is going to get warmer. And it's going to happen again and again,'' he said this week. "So our challenge is to prevent the impacts of bleaching as much as we can and also to help the reefs recover.'' Fishing nets Another idea is to ban lay gill nets that fishermen leave in the water. Anderson said these types of nets are harmful because they kill all the fish caught in them, not just the species targeted by the fisherman. The nets work because the mesh is large enough for a fish's head to go through but too small for its body to escape. The state will hold public meetings on its proposals before any are adopted. Anderson said the state came up with the proposals after surveying over 80 scientists around the world about what steps were most effective at helping coral reefs. Warmer ocean temperatures bleached coral in Kaneohe Bay off Oahu in 2014. Last year, they bleached corals off the west coast of the Big Island and off Maui. Phil Fernandez, president of the Hawaii Fishermen's Alliance for Conservation and Tradition, said he looked forward to working with Anderson and the state on the proposals. The no-take zones may be problematic, depending on where they would be, he said, but his group is open to discussing them. As for potential catch limits on parrotfish, a popular reef fish, he said the species needs to be managed, but the question is to what degree and how. Parrotfish help coral by eating algae and preventing it from smothering the reef. "We want the reef to come back. We fish, and the health of fish is completely dependent on habitat. When the habitat is decimated, the fish go away,'' he said. Lengthy approval process The Nature Conservancy of Hawaii's marine science director said he's excited and encouraged that the state is taking on the issue and that it recognizes it needs to think strategically about coral bleaching. Eric Conklin called the proposals ambitious and noted the state would need to get feedback and input from the community. He said the proposals faced a long road to approval through a public process. "It's really easy to say, 'The science tells us these are the best things to do.' It's really tricky to figure out the best way to be guided by that science but develop up a plan that still meets the needs of the people who rely on the resource,'' Conklin said. "That's the real challenge in front of us.'' 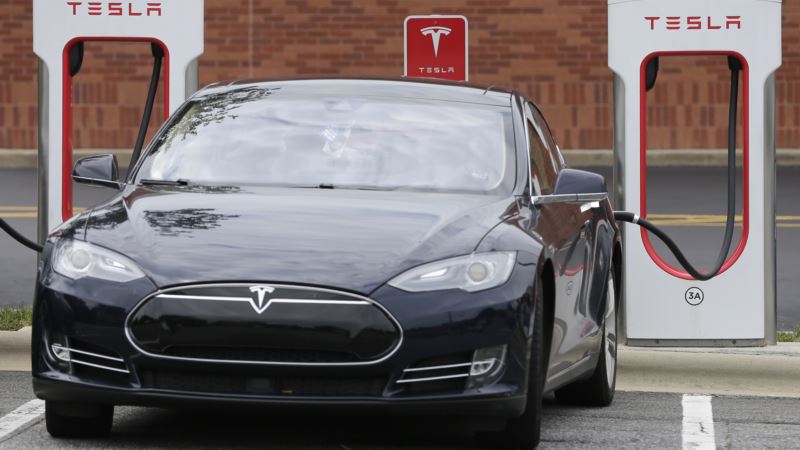 US Safety Board to Probe Tesla Autopilot Crash 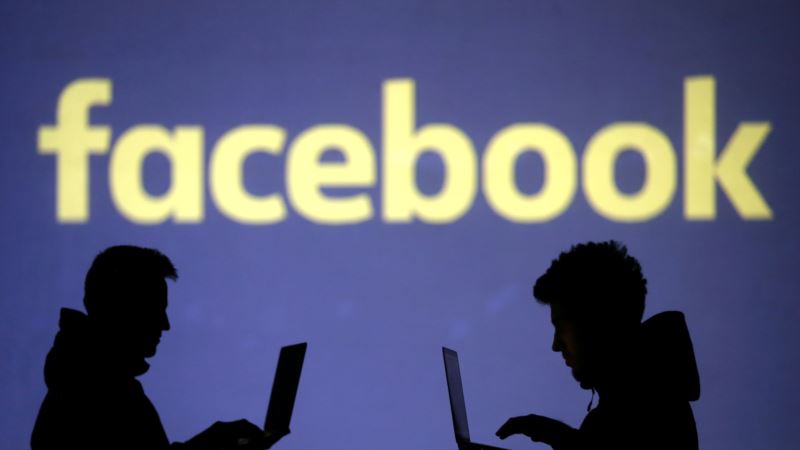 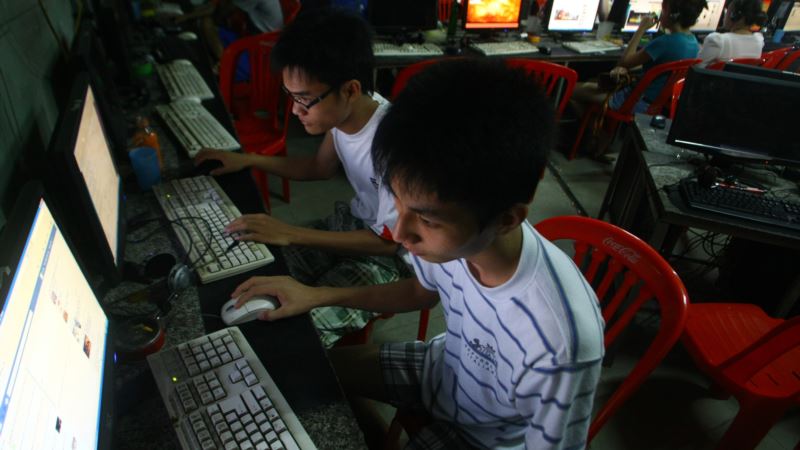