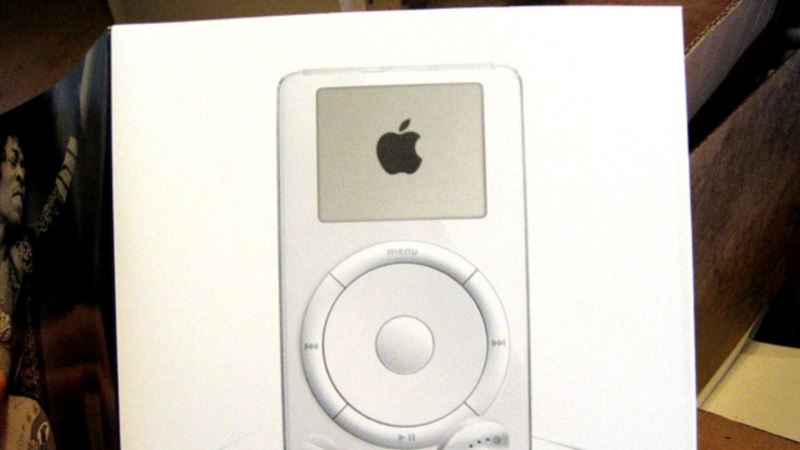 Happy birthday, iPod. Fifteen years ago, Apple unveiled the portable music player. The effect the portable music player had on how we listen to music cannot be overstated. For example, it was June 2003 before Apple sold its millionth iPod, but by the end of 2004, 10 million had been sold. The first iPod, which was released Oct. 23, 2001, had a 5GB hard drive and a rotating scroll wheel to browse the up to 1,000 songs it could hold. It sold for $399. Despite the launch of iPhone, the iPod is still around, with three versions: the iPod Shuffle, iPod Nano and iPod Touch. But in a sign of how things have moved along, the iPod is no longer listed on the company’s main navigation bar on its website. The popularity of the iPod also made Apple’s iTunes music software a must-have. Over the years, it has evolved as an online store for buying music or opting for a paid streaming service. iPod’s creator, Tony Fadell, left Apple in 2010 and went on to found Nest Labs, which makes smart thermostats. The company was bought by Google in 2014. 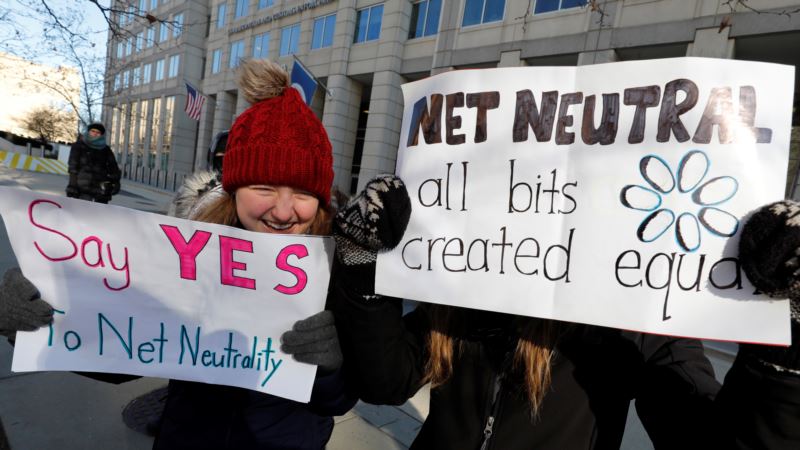 As ‘Net Neutrality’ Vote Nears, Some Brace for Long Fight 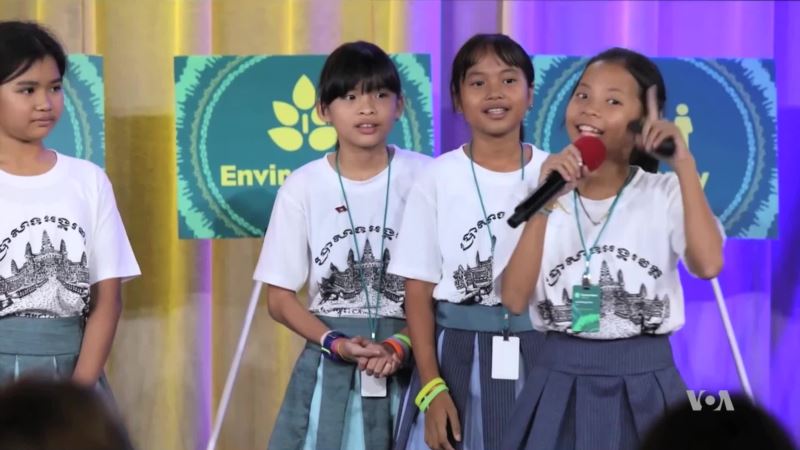