Queen Bey is getting more than just a few cards and a tired bouquet on her birthday.

Her fans have called for a Bank Holiday to mark Beyonce’s 35th birthday.

And they’ve been paying tribute to the superstar on Twitter.

it's BeyoncÃ©'s birthday and how is this not a national holiday?

Happy birthday to the best and most beautiful singer in the world: @Beyonce ðð#HappyBirthdayBeyonce pic.twitter.com/7xVjLbiOYI

Happy birthday to the one and only BeyoncÃ© pic.twitter.com/atak0GSbWa

It's our Queen's @Beyonce (bow down) birthday! Should we celebrate it like a worldwide holiday, right?

Beyonce is said to be celebrating her big day with a Soul Train-themed birthday party, according to E! News.

We think our invite got lost in the post. 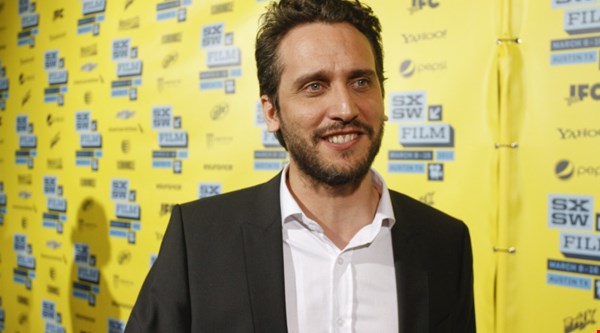 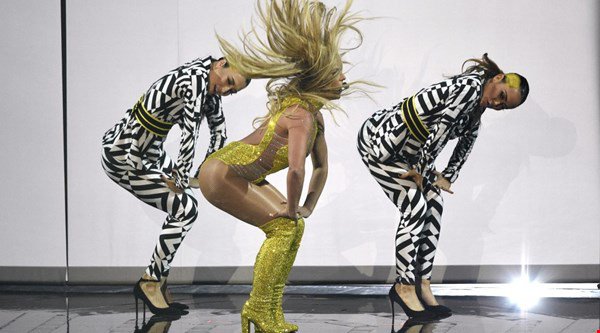