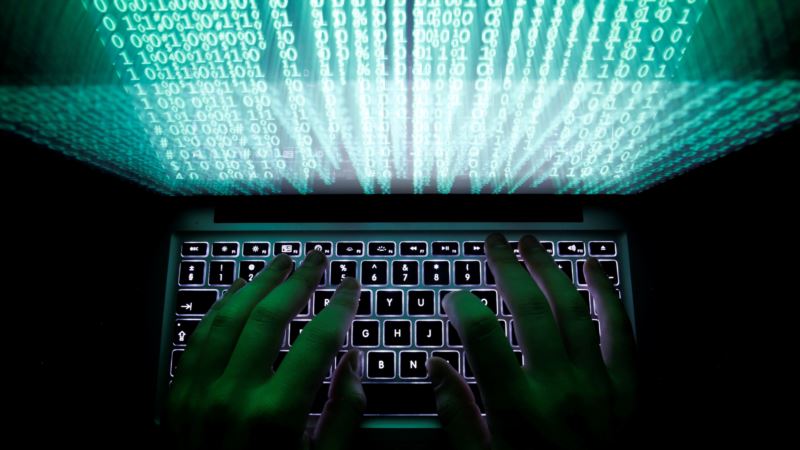 Hacking, data theft and fraud are leaving Americans increasingly doubtful about the ability of “specific public and private institutions to protect their personal information from bad actors," according to a new Pew Research Center survey. Nearly two-thirds of Americans, 64 percent, said they had seen some personal data stolen. The survey, which was released Wednesday, found 41 percent of Americans have seen fraudulent charges on their credit cards, while 35 percent say they’ve had their sensitive information stolen. Less frequent, but still worrisome, were the smaller percentages of Americans who said their social media accounts had been hacked. The Pew survey also revealed that Americans are concerned about how well companies safeguard data. They were especially worried about how well government agencies and social media companies protect their information, with only 12 percent saying they were confident in the government and nine percent having confidence in social media companies. On the other hand, the survey found many Americans fail to take protecting their information seriously. Many use the same passwords for numerous accounts, and 86 percent said they manage their passwords by memory, with only 12 percent saying they use the more secure approach, password management software. Furthermore, more than 25 percent said they don’t lock their smartphone and many do not make sure they’re running the latest software and applications. Just two years ago, in another Pew survey, only 18 percent of Americans reported having personal information stolen, while 21 percent said they had their email or social media accounts compromised. The new survey of 1,040 American adults was done between March 30 and May 3, 2016. The margin of error is 3.4 percentage points. 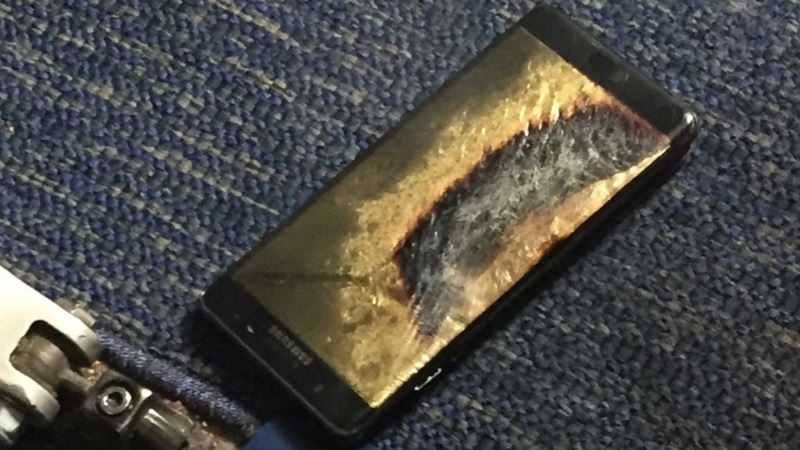 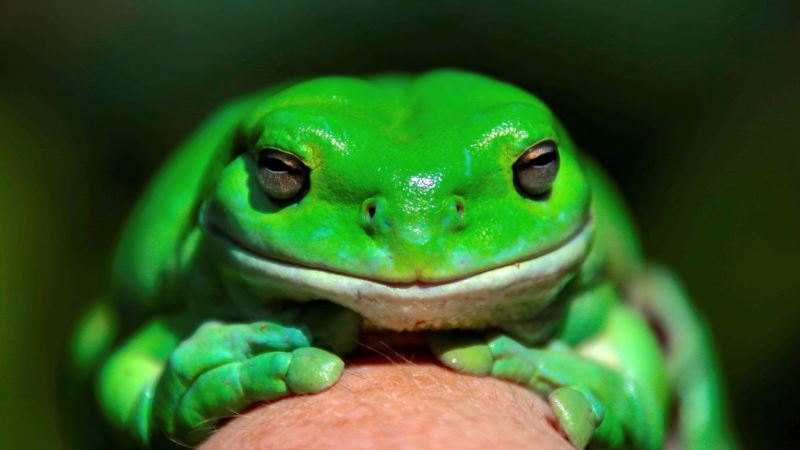 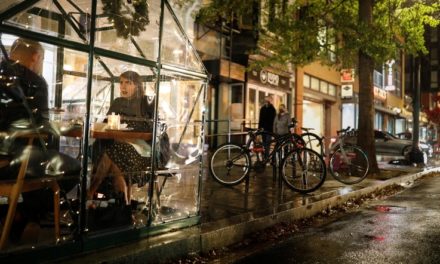