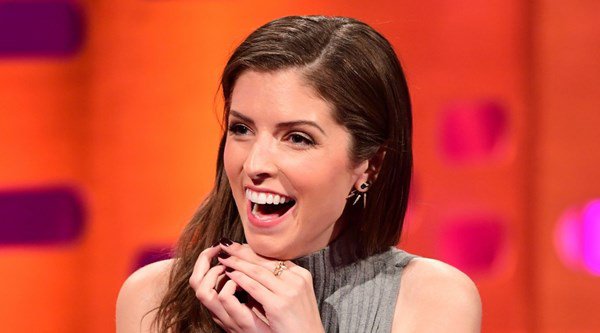 The 31-year-old star of Pitch Perfect revealed she is a big fan of the BBC One show, which made headlines with news of its move to Channel 4 next year.

Judge Mary Berry showed her solidarity for the BBC and presenting duo Mel and Sue by stating she would not make the move to the rival channel.

Anna told Graham Norton: “I am really upset about it. I’m sad. But it’s great that it immediately turned Mel and Sue into folk heroes and we’re all so proud of Mary who followed them.

“And of course Paul (Hollywood) stayed â with his bread and his goatee.”

She appeared on Graham’s BBC One chat show alongside singer Justin Timberlake to promote their latest project, the animated film Trolls.

He said: “I am a big Hillary supporter and without standing on my soap box, we live in an important time and she is an incredibly smart lady. I have known her for a long time and is brilliant, personable and she should be running our country.”

Harry Potter star Daniel Radcliffe joined them on the red sofa to promote two of his films, Swiss Army Man and Imperium.

The famous boy wizard actor admitted he had yet to see the West End production of Harry Potter And The Cursed Child.

He said: “I am not sure I will. I think it would be too weird an experience with people watching me to see how I react. I wouldn’t be able to relax and enjoy it.”

:: The Graham Norton Show airs on BBC One tonight at 10:35pm 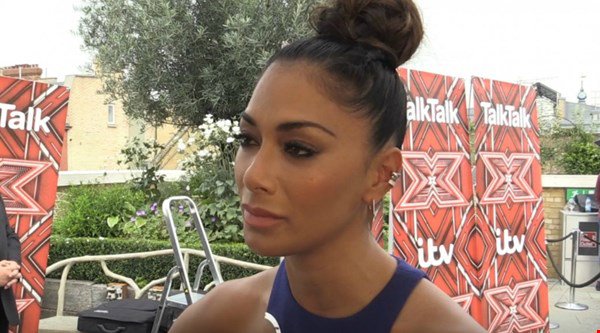