Google Launches Fund That Could Donate $4M to ACLU, Others 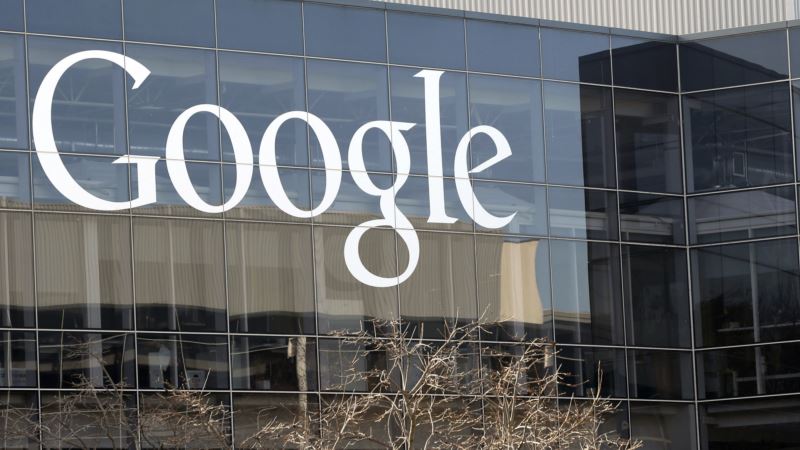 Google has created a crisis fund that could raise up to $4 million for four immigrant rights organizations. Google has confirmed a USA Today report that it is funding an initial $2 million for the fund that can be matched with up to $2 million in donations from employees. The money will go toward the American Civil Liberties Union, the Immigrant Legal Resource Center, the International Rescue Committee and the U.N. Refugee Agency. Company executives are also donating separately to the effort. Google says in a statement that it's concerned about the impact President Donald Trump's order to temporarily suspend immigration from seven Muslim majority nations will have on the company's employees and their families. 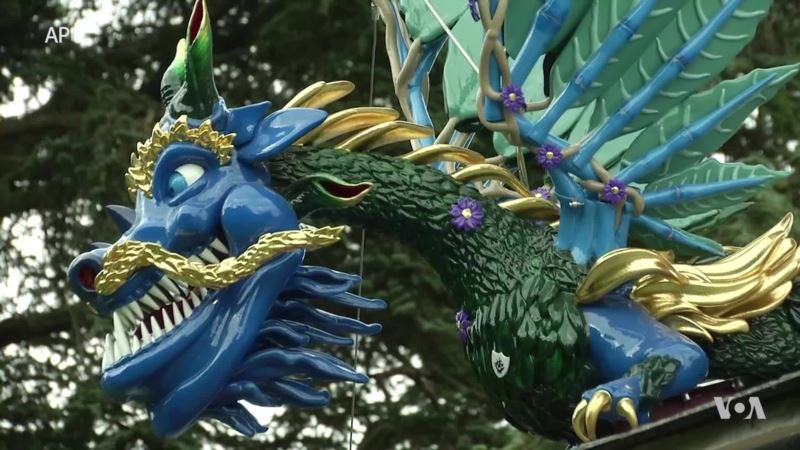 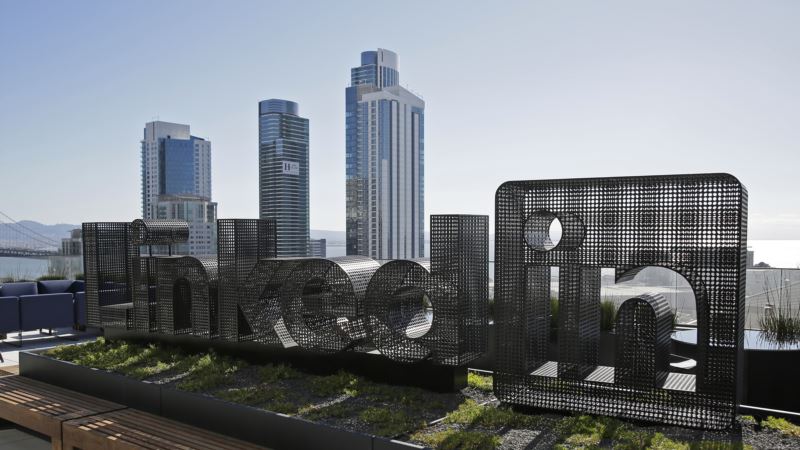 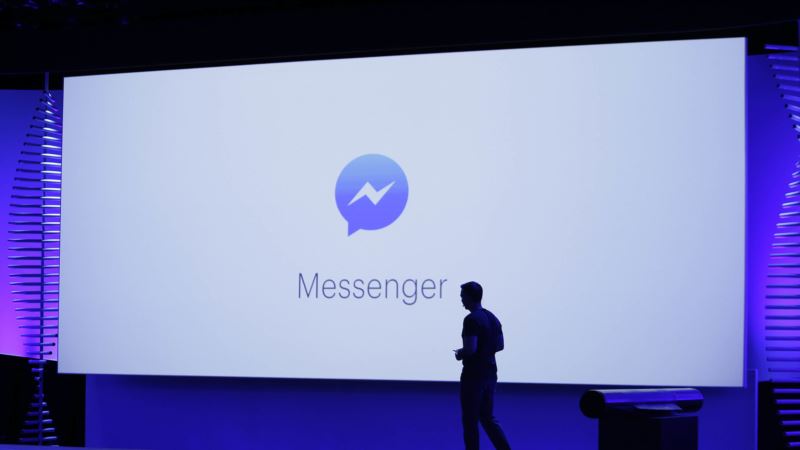 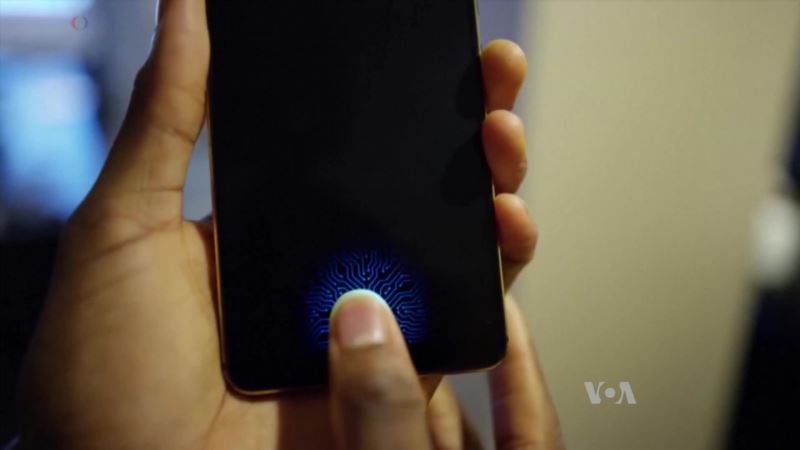