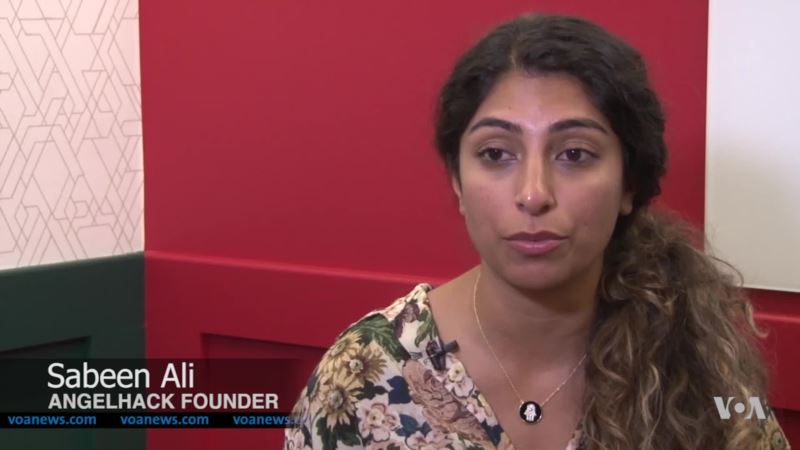 Among all the applications (apps) on a mobile phone, there is a good chance a few were created by hackers at a hackathon. With the advent of the digital age, anyone with a good idea and the ability to code can be considered to be a hacker — someone who can produce innovations that were not possible before the internet. Taking an innovative idea to the next level and ultimately forming a startup, takes a team of people with unique skills. Forming those teams often occurs at an event called a hackathon. “A hacker is anyone who can take limited resources or be in any type of constraint, time constraint, resource constraint, knowledge constraint, and create something from nothing or something from very little,” explained Sabeen Ali, who considers herself a hacker because of her childhood experience. An American-born child of Pakistani immigrants, Ali lost her father at a young age. “I lived in a house with a single parent (and) three kids. We had to figure out how to do a lot of things on our own,” she remembered. Ali applied her ability to innovate to her company AngelHack, where it holds events, or hackathons, around the world. People with inventive ideas — hackers — can attend, write computer programs and code together. “Somebody who works in a larger organization 9-to-5, building the same app, day after day, can come and build that thing that’s been keeping them up at night. Or somebody like me, who’s an entrepreneur, who has this amazing idea," Ali said. "I know how to make money from it. I know all the customers and the clients, but I don’t have the tech resources to be able to put it together. I needed this type of outlet and support and forum." AngelHack has organized hackathons in 92 cities globally where hackers form teams and compete for the best idea and product. A winner from each event is mentored by AngelHack for 12 weeks. AngelHack coined the program as “HACKcelerator,” a play on the word accelerator, where startups work toward a goal in a short period of time. Through virtual sessions, teams try to get funding and turn their innovations into startups and grow. “Once they’ve launched (their startups), what we really want them to do is to keep getting traction, so that means getting more users. That means trying to get their word out there for their product,” said Adi Abili, who helps run the HACKcelerator program. “Nobody in Sri Lanka has been exposed to something like this and we really grew as a team and as people these 12 weeks,” said Ravihans Wetakepotha of HypeHash. The startup from Sri Lanka was one of the teams picked for AngelHack’s HACKcelerator program. HypeHash, along with other top teams, were chosen for a trip to Silicon Valley, where they will stand in front of hundreds of investors to present their startup. “We almost had a culture shock coming here and looking at this big, grown-up people’s startup ecosystem,” Wetakepotha said. “The open collaborative environment is the defining feature, I think, of Silicon Valley itself, and that culture kind of seeps in(to) the atmosphere and how everybody behaves — even when you’re here. For any culture, we found that once people do become more collaborative and more open with whatever they’re working on, it improves their business and that translates globally,” Abili said. Among the success stories: a team that raised $10 million, and two others acquired by Google. 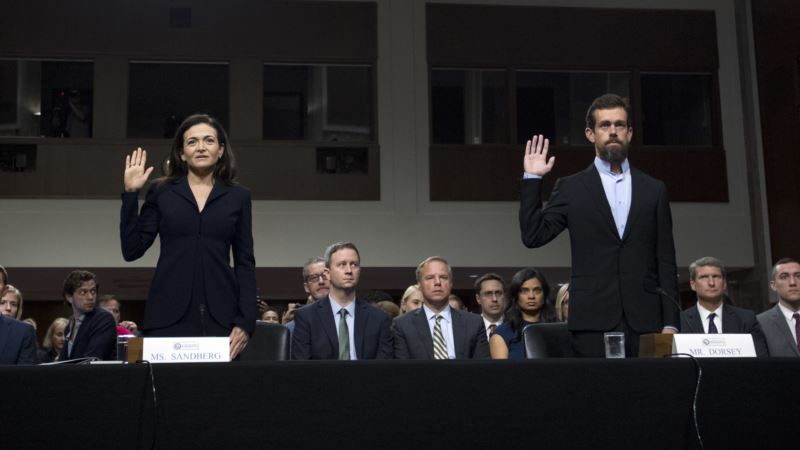