The global death toll from the coronavirus pandemic has surpassed 1.2 million people as many countries around the world contend with rising infection rates from the virus.

The fatalities are among the 46.8 million total cases compiled in the ongoing pandemic collected by the Johns Hopkins University Coronavirus Resource Center and comes as the European continent reaches its own grim threshold of more than 10 million confirmed coronavirus cases.

Europe is in the grip of a second wave of the virus, with a number of nations, including Belgium, Britain, France and Germany, imposing a new set of lockdowns in an effort to contain the surge.

In Spain, the number of coronavirus infections rose by 55,019 on Monday, the biggest increase since the start of the pandemic, according to health ministry data.

Greece said it would shut restaurants and bars in the most populous areas of the country, including capital Athens, for one month, beginning Tuesday, to try to stem a rising number of coronavirus cases.

Italy announced a tightening of restrictions Monday, including a nighttime curfew and limited regional travel, but stopped short of reintroducing a nationwide lockdown.

"The evolution of the epidemic in the last few days is very worrying," Prime Minister Giuseppe Conte said.

Portuguese President Marcelo Rebelo de Sousa said on Monday he was considering declaring a state of emergency to counteract the spread of the coronavirus, while the Hungarian government said it will decide later this week whether to impose new restrictions.

"The prime minister feels well and will continue treatment at home," his office said.

Dr. Tedros Adhanom Ghebreyesus, the director of the World Health Organization, announced Sunday that he is in self-quarantine after he was identified as a contact of someone who has tested positive for COVID-19.

Tedros said in a tweet that he is well "and without symptoms" but will sequester himself "in line with @WHO protocols, and work from home."

"It is critically important that we all comply with health guidance," he wrote. "This is how we will break chains of #COVID19 transmission, suppress the virus, and protect health systems."

It is critically important that we all comply with health guidance. This is how we will break chains of #COVID19 transmission, suppress the virus, and protect health systems.

Britain's Prince William was one of the 10 million coronavirus cases in Europe, according to British media reports Sunday. The 38-year-old prince was reportedly diagnosed in April, just weeks after his father, Prince Charles, the heir to the British throne, announced he was entering self-isolation after coming down with mild symptoms of the virus.

The illnesses of Prince Charles and Prince William occurred during the same month British Prime Minister Boris Johnson was diagnosed with COVID-19, which eventually led to his being hospitalized and put in intensive care for several days.

In the United States, Texas surpassed California in recording the highest number of positive coronavirus tests in the country, according to Johns Hopkins data. Confirmed cases in Texas numbered more than 937,000, based on Sunday's data, with California registering more than 936,000 cases, followed by Florida with more than 807,000.

In total, the United States has more than 9.2 million cases of the virus and more than 231,000 deaths, according to Johns Hopkins.

One bright spot in the global pandemic is Australia, where health authorities said Sunday there were no new COVID-19 cases in the country, the first day of no new confirmed cases in five months. 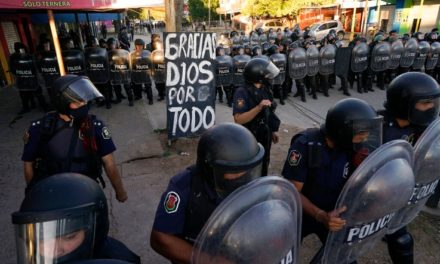 Argentines Bid a Raucous Farewell to Maradona Amid Clashes

Court of Arbitration for Sport to Rule on Russia Doping Ban 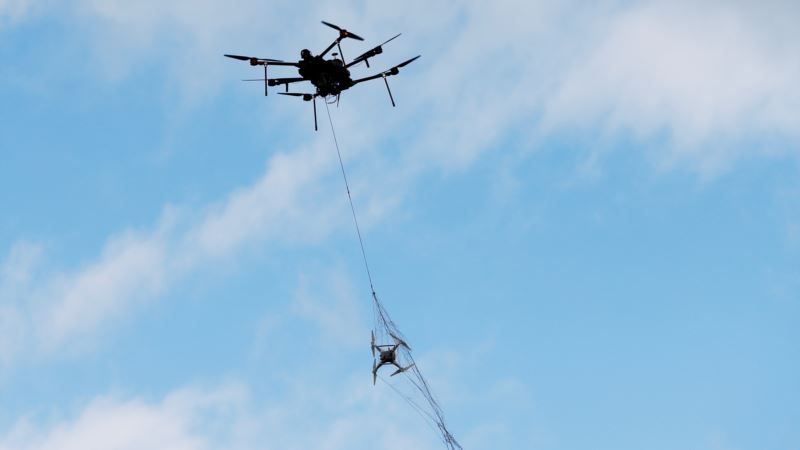 Storm Eta Gains Power Across Caribbean, Bears Down on Nicaragua