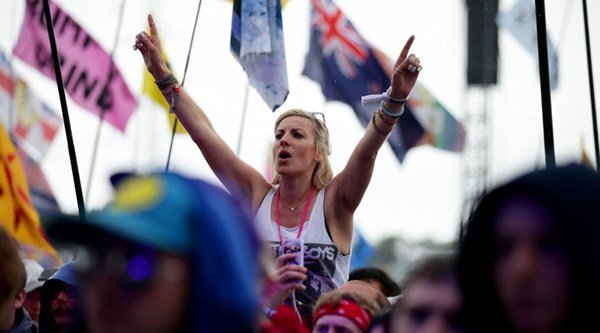 Only hours after the last major UK festival of the summer ended, organisers of the Glastonbury Festival have announced their plans for the world’s biggest music and performing arts event for the next two years.

The festival will be taking a traditional fallow year in 2018, organisers said, dispelling rumours that there were plans to hold the music extravaganza in another location.

They also announced the tickets for next year’s festival will go on sale in October.

Festival founder Michael Eavis previously said he “didn’t really want to have a year without a festival”, and claimed the event could be held somewhere else in 2017 or 2018.

But a statement on Glastonbury’s website on Monday said: “We can also confirm that we will be taking our next fallow year in 2018, in order to give the farm, the village and the Festival team the traditional year off. There are no plans to hold an event at another location in 2018.”

The last time the festival took a fallow year was 2012.

The first batch of tickets for the 2017 festival will go on sale on Thursday October 6 at 6pm for those buying coach packages. General tickets will be released three days later – at 9am on Sunday October 9.

Last year’s initial release of 120,000 were snapped up in just over half an hour, with those lucky enough to get tickets treated to Adele, Coldplay, Muse and LCD Soundsystem back in June. 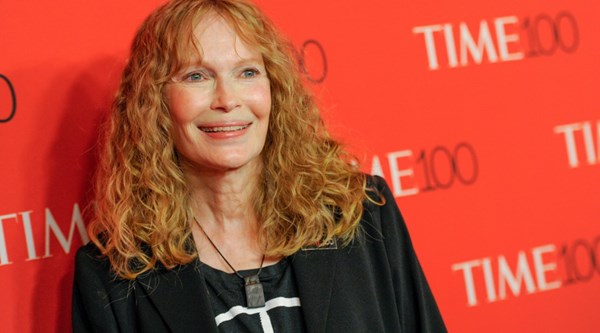