Glamour Magazine Selects Bono as Its First ‘Man of the Year’ 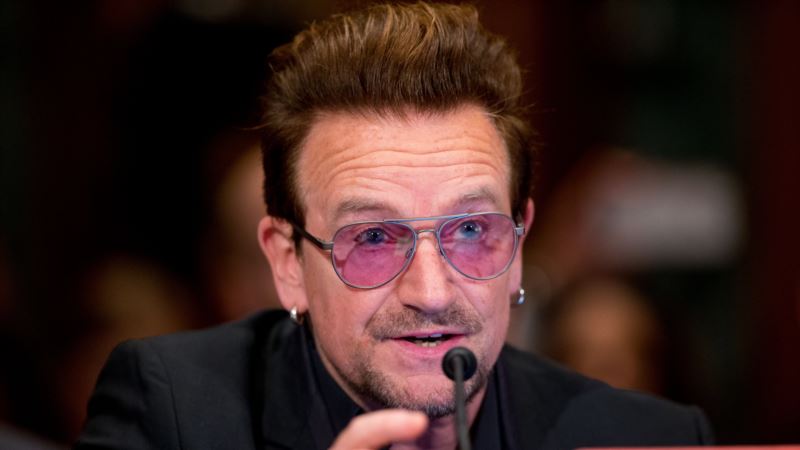 Irish rock star Bono is getting a new accolade: Glamour magazine's first Man of the Year. The U.S. women's magazine announced Tuesday that the U2 frontman and humanitarian would be the first man in its 36-year history to be honored alongside its annual Women of the Year list. The magazine said on its website that for years it has eschewed including men in the honors because "the tribe we're into celebrating is female." However, "when a major male rock star who could do anything at all with his life decides to focus on the rights of women and girls worldwide — well, all that's worth celebrating. We're proud to name that rock star, Bono, our first Man of the Year," it said. Bono, 56, in 2015 created the Poverty Is Sexist campaign that is aimed at helping the world's poorest women through better access to education, health services and business opportunities. The campaign is part of the ONE organization he helped found in 2004 to fight poverty and disease in Africa. Bono thanked Glamour for the award, saying in a statement that the "battle for gender equality can't be won unless men lead it along with women. We're largely responsible for the problem, so we have to be involved in the solutions." "We can do much more than we think we can. Leaders are accountable to all of us. If they don't support women and girls, vote them out of office," he added. Glamour's Women of the Year are U.S. singer Gwen Stefani, American Olympic gymnast Simone Biles, the three founders of Black Lives Matter, International Monetary Fund head Christine Lagarde, American pop star Zendaya, Italian designer Miuccia Prada, Yazidi human rights activist Nadia Murad and plus-size model Ashley Graham. They will be celebrated at a ceremony in Los Angeles on November 14. 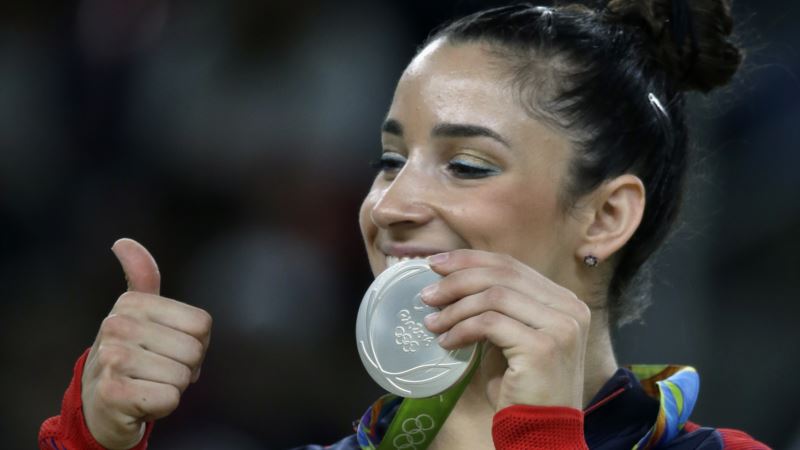 Olympic Gymnast Aly Raisman: I Was Abused by Doctor 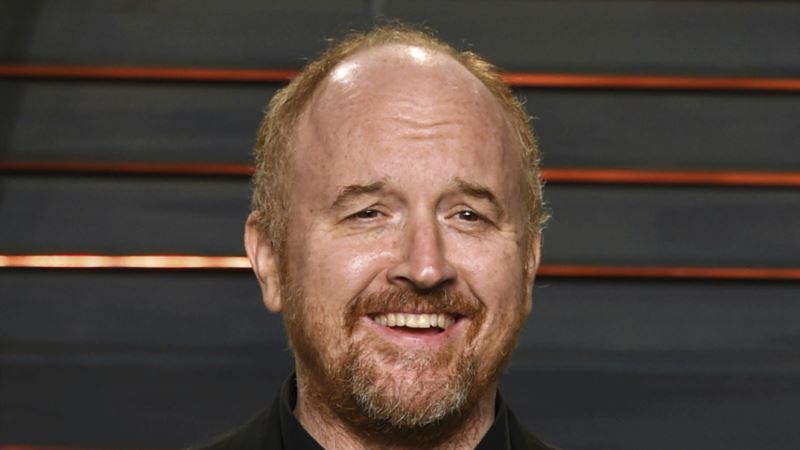 Louis C.K. Says he Misused his Power and ‘Brought Pain’ 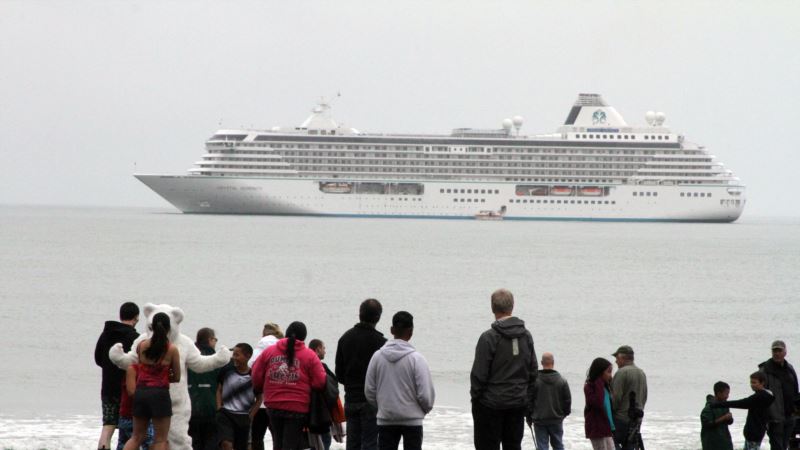 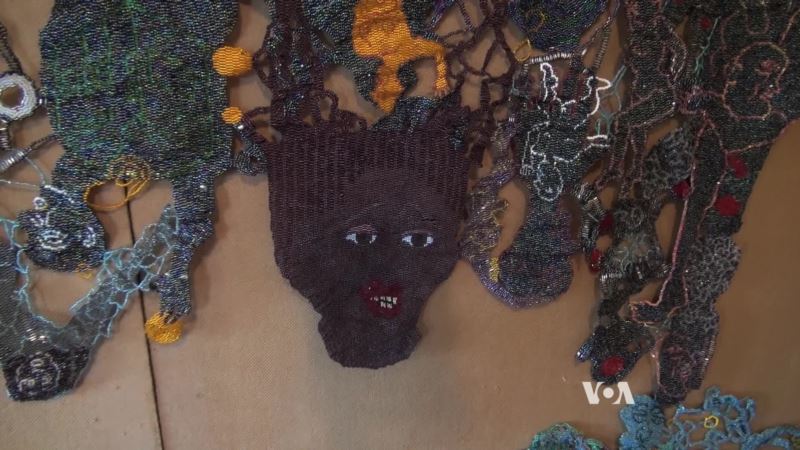