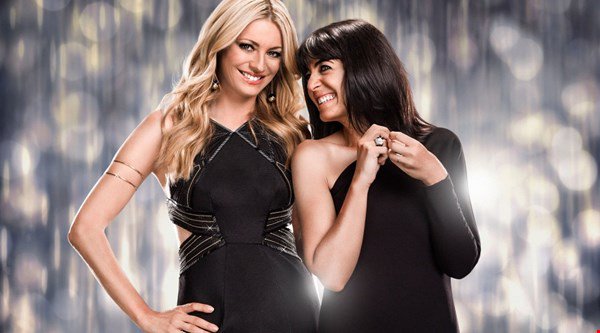 The hosts of the BBC dance show are pictured in a number of evening dresses.

Winkleman dons two black dresses and a white halterneck dress in the various pictures she is featured in.

Eight celebrity contestants have been announced for the popular BBC One dancing show, with model Daisy Lowe being the most recent star to join the show.

The 14th series of Strictly Come Dancing returns to TV in September, although an exact air date has not been confirmed. 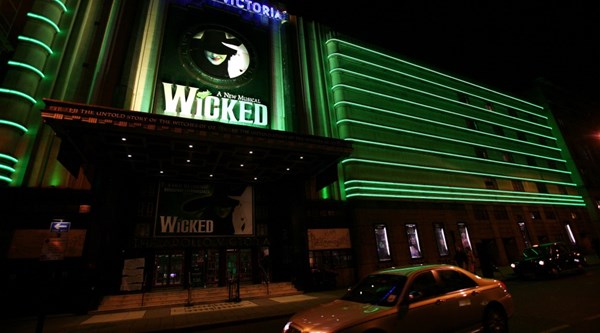 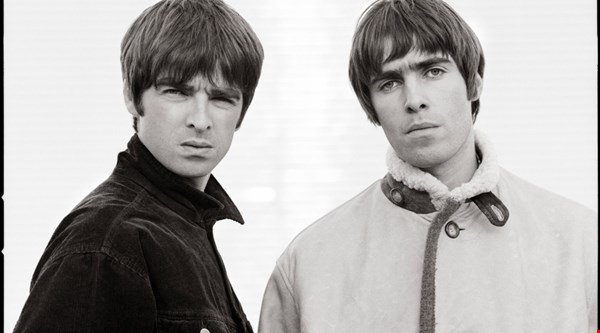