Following on from the incredible success of his fourth album, Landlord, Giggs has announced his biggest ever headline show in the UK.

Kentish Town’s O2 Forum will host the MC on November 11, with tickets on sale at 10am on Friday September 16.

Landlord shot to number two in the charts independently.

It’s been a phenomenal year for Giggs, having had his album playlisted in its entirety by BBC Radio 1Xtra, an unprecedented move, before winning artist of the year at the Rated Awards.

If his performance at that award show is anything to go by, you won’t want to miss this. 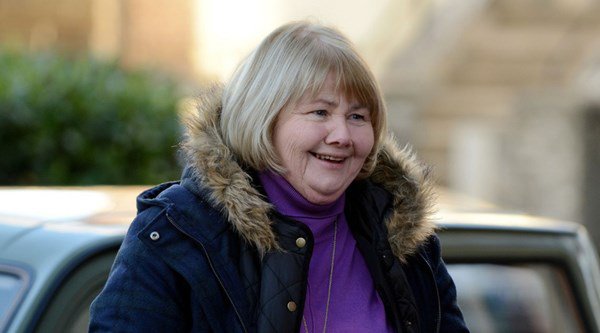 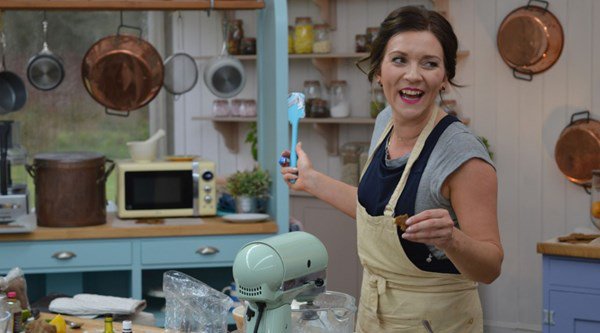 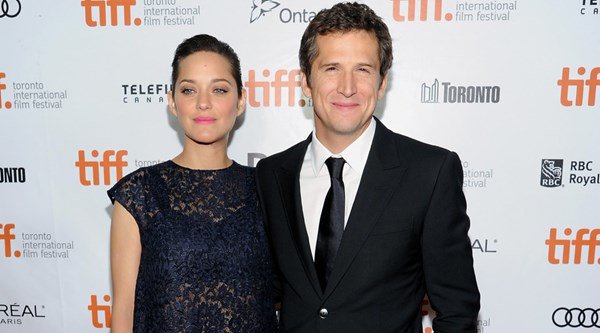