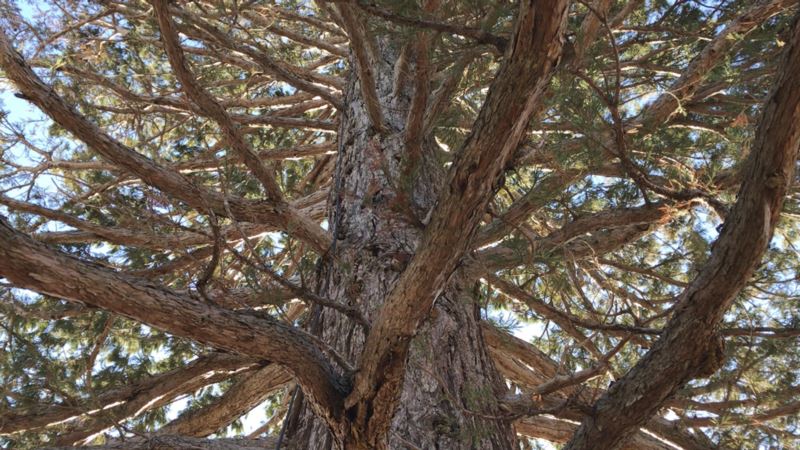 A 10-story-tall tree moved two city blocks on giant rollers last summer has new growth and appears happy in its new location, a tree expert said Wednesday. Tree mover David Cox of Environmental Design examined the 800,000-pound (363,000-kilogram) sequoia in Boise, Idaho, and pronounced the tree fit. "She looks pretty good," he said. "But it's still too early to tell. You still need about two or three growing seasons to really say that she's recovered. We're not in any danger zone. We feel like the tree is still happy." Moving the tallest tree ever attempted by the company required cutting back the root system that's now being monitored for moisture content with underground sensors at the tree's new location on city property. Three of the four sensors Cox examined indicated the root system was not getting enough moisture, so he ordered a water truck. One was already scheduled to visit once a week this winter, but hadn't started. An irrigation system that includes misting hoses at the top of the tree was recently turned off by city workers in preparation for winter, and the area dried out quicker than expected, Cox said. Cox also said he's a bit concerned about some broken bark and smoothed-over bark at the base that might have been caused by animals or vandals or somebody climbing. He said the bark is about 9 inches (23 centimeters) thick so the living part of the tree under the bark isn't being damaged. Naturalist John Muir, who played a key role in establishing California's Sequoia National Park, sent the tree as a seedling to Boise more than a century ago. It was planted in the yard of a doctor's home. St. Luke's Health System in June paid $300,000 to move Idaho's largest sequoia — which are not native to the state — to make way for a hospital expansion. Cutting down the most notable tree in the city's urban forest could have risked a public relations backlash, and the hospital has said it never considered that option. The tree suffered at its old location because it was shaded by a tall building. Cox also said the building created a kind of wind tunnel that caused part of the tree to dry out and turn brown. But those needles have fallen off at the new location and have been replaced with green, healthy needles. The tree's future health is uncertain in its new spot next to one of the city's busiest traffic routes and only about eight blocks from the city's core downtown area. "We're in a new environment here, a little more open," Cox said. "We don't know if we're going to be better off or worse off. Se we're going to prepare for drying winds." Winter treatments He prescribed treatments in November, December and January to spray the tree with a type of substance to prevent it from drying out in cold winter winds, likening the process to a person applying hand lotion to prevent skin from drying out. "It goes on kind of oily and dries waxy," he said. The treatments will cost about $1,500 each. St. Luke's spokeswoman Anita Kisee said she did not know if the company will pay, and Boise's Parks and Recreation department did not immediately respond to a telephone message seeking comment. Cox under the contract with the hospital is serving only as a consultant, but said the company could chip in to partially fund expenses. Brian Jorgenson, a city forester, checks on the tree and neighbors also appear to be watchful. He said he was challenged once by someone wanting to know if he was supposed to be poking around under the tree. "I think the tree looks better in its current location," he said. "It's a lot more visible than it used to be, and we're proud to have it on park property now." Cox said he plans to make site visits in January and again in March or April to consider treatments for the growing season for the sequoia, which are known to live for several thousand years in the right conditions. 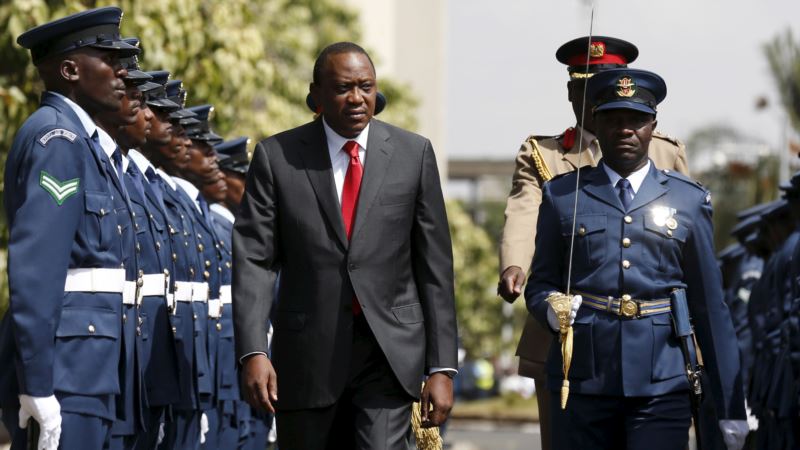 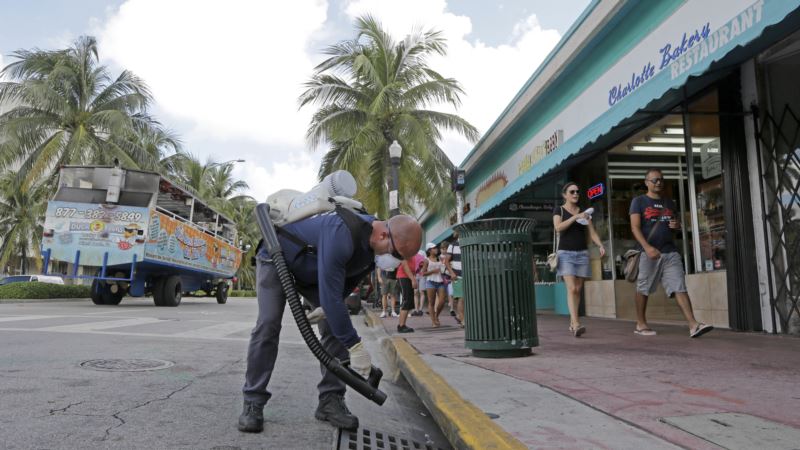 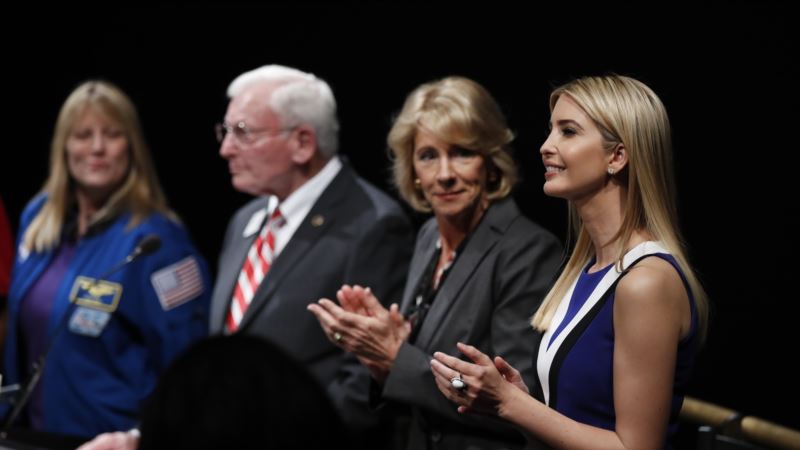