Getting Up to Speed on Wells Fargo Sales Scandal 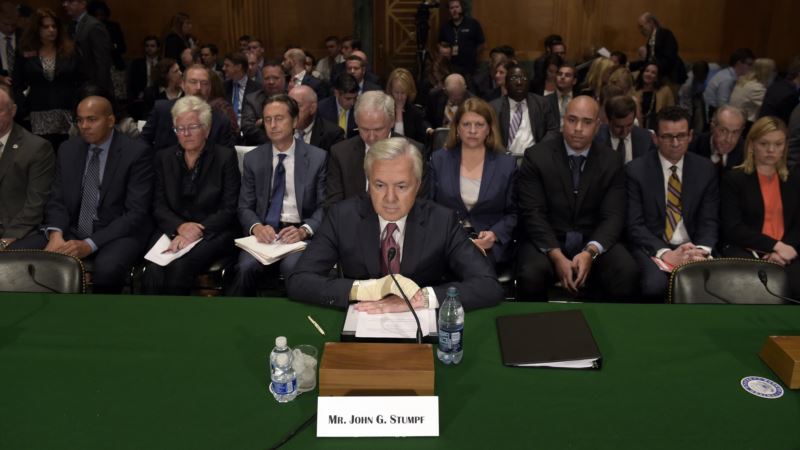 The fraudulent account scandal at Wells Fargo has been making U.S. national headlines for months, with no end in sight. If you haven't kept up with the story since the beginning, it's worth backing up to get a fuller context for what has happened, and what is still to come. How did this all start? For years, Wells Fargo has been known in banking circles as a having an extremely aggressive sales culture. For years, the bank's management would say it doesn't have branches; it has “stores.” And up until this year, Wells Fargo management highlighted its so-called “cross-sell ratio,” which is the number of accounts or other services a Wells Fargo customer typically had at the bank. Wells was aiming for as many as eight financial “products” per household. In context, most big banks aim to have two to three per customer. Early problems with Wells Fargo's sales-focused culture date back to at least 2002, according to the board of directors' report released Monday, much earlier than had been previously reported. The board found a branch in Colorado was issuing debit cards to customers without their consent, and branch management encouraged the behavior. While the investigation found that Wells fired several employees at that branch, the sales problems did not stop, largely due to the intense sales pressure upper management placed on branch managers and employees to make their numbers each day. How bad was it? Since at least 2011, according to authorities, Wells Fargo employees opened as many as 2 million unauthorized checking and credit card accounts in nearly every state it does business. But most of the bad behavior happened in Sunbelt states like California, Arizona and Florida. Employees also created fake email addresses for customers to sign them up for online banking, even if they did not want nor need it. How did management react? For a lack of a better description, management appeared to not care that employees were opening duplicate accounts or issuing products to customers that they did not want, as long as employees were making their numbers. Pam Conboy, who was the regional president for Wells Fargo's Arizona business, actually encouraged duplicate accounts and that Carrie Tolstedt, the head of Wells Fargo's entire consumer banking business, held Conboy as a model of success in the company. As the problems with Wells' sales culture ballooned, management still remained callous to the problems or even actively worked to hide it. The board did not know Wells had fired 5,300 employees for unethical sales practices until it came out in news reports. In a statement, Tolstedt lawyers said they disagreed with the board's conclusions that she was heavily responsible for the sales culture problems at Wells. When did this story become national news? An investigation by The Los Angeles Times in 2013 found that employees had been opening up multiple accounts for customers in order to make their sales goals. That investigation eventually led to the Los Angeles City Attorney's Office to file a lawsuit against Wells for its sales practices, which in turn caught the attention of federal authorities, most notably the Consumer Financial Protection Bureau and the Office of the Comptroller of the Currency. The CFPB and OCC, as well as the LA Attorney's Office, fined Wells Fargo $185 million and found the problems reported by the LA Times were actually a nationwide issue for Wells Fargo. The news became an unmitigated crisis for Wells in the next few weeks. Then-CEO John Stumpf was dragged in front of both the Senate and House of Representatives to testify, where politicians on both sides of the aisle called for criminal charges to be brought against the bank and its executives. Stumpf stepped down in late October. What has Wells done since the scandal broke? Wells has gotten rid of sales goals and redid how it pays its employees to focus less on opening checking accounts and more on how those bank accounts are actually used. The board of directors has clawed back more than $180 million in pay and bonuses to former CEO John Stumpf, Tolstedt, current CEO Tim Sloan and others. The bank has also been calling its tens of millions of customers to ask whether they authorized the creation of those accounts. It has been refunding fees that would have been paid on those accounts and, lastly, it is working to fix the credit scores of any customers who may have had a credit card opened in their name without authorization. Oh, and the bank stopped referring to its branches as “stores.” What comes next? Wells Fargo has several outstanding investigations pending, including Congressional investigations, lawsuits by states and consumer groups, as wells as possibly the Department of Justice. There is a chance that the Justice Department could bring federal charges against Wells, but that is still not clear. The Comptroller of the Currency's Office is currently investigating the sales cultures at each of the large banks, with that investigation expected to last at least through the summer. The OCC's goal is to see whether the problems at Wells were isolated. 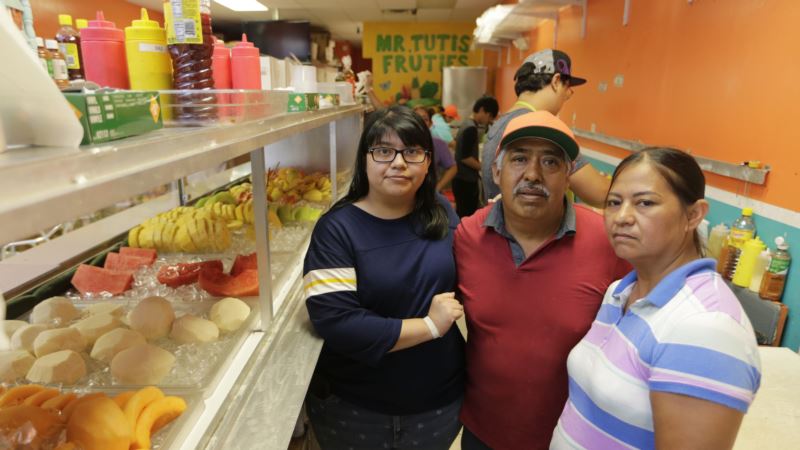 Business Owners Without Legal Status in US Face Tense Days 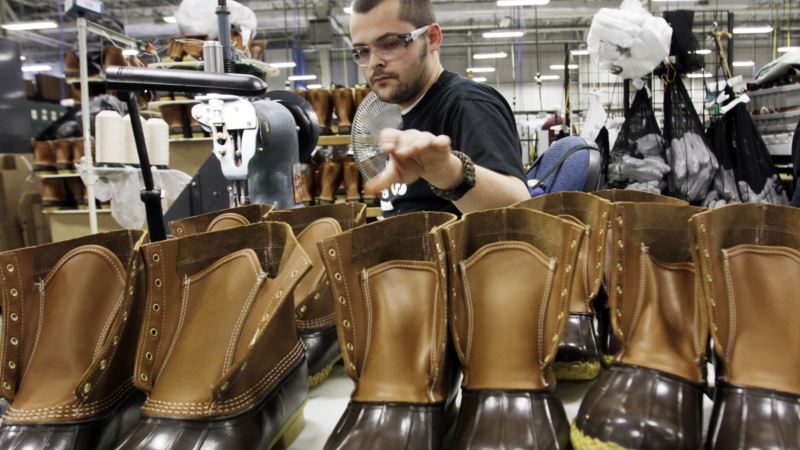 Trump Says Buy LL Bean, But Most Products Made in China 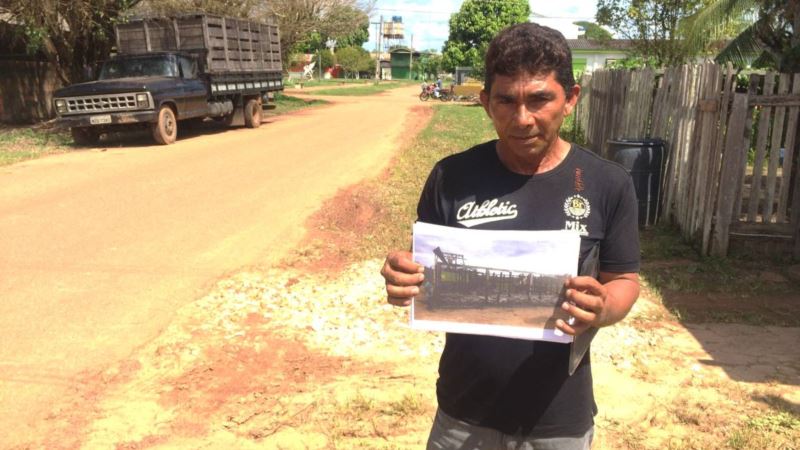 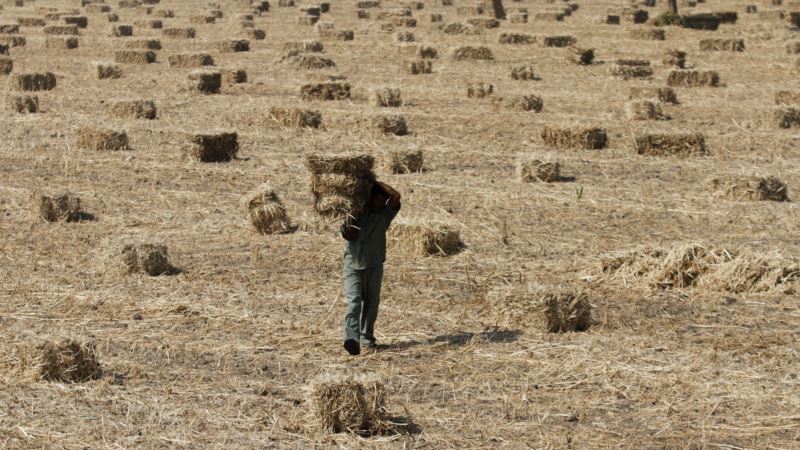