Gene Doping Could Be Next Step in Cheating by Athletes 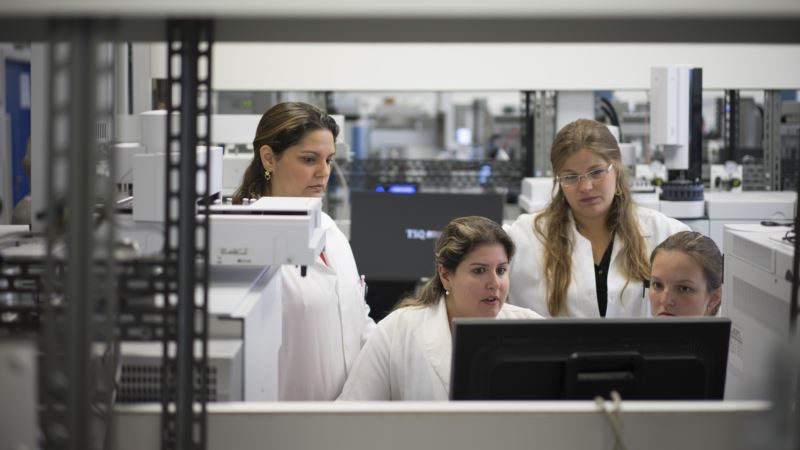 Doping scandals marred the runup to the Rio Olympics and other games of the recent past. Now, scientists warn that cheating could rise to a new level using genetic research. There are already a number of products and methods used to boost athletic performance that the International Olympic Committee considers to be illegal. For example, there’s a hormone that can boost red blood cell production, making more oxygen available. That increases endurance. Then there are anabolic steroids and human growth hormone, which promote muscle growth. There are a couple of types of blood doping. One involves a transfusion of the athlete’s own blood that had been removed earlier and stored. The second method uses blood from another person, but of the same type as the athlete's blood. Both methods raise the number of red blood cells that carry oxygen. Carl Johan Sundberg, a professor of molecular exercise physiology at the Karolinska Institutet in Stockholm and a member of the World Anti-Doping Agency’s gene doping panel, said scientists have gotten pretty good at detecting doping substances, as long as there’s not too much time between doping and testing. The illegal substances used "fade out over — depending on the type of drug — days, weeks or months," he said. "But with the new techniques and the new discoveries of long-term metabolites, metabolic steroids, weeks have become months. So the chance of detection has gone up a lot, which is why retesting recently of samples from the London and Beijing Olympic Games has shown that there’s a higher prevalence of doping usage than was assumed with the previous testing methodologies." Genetic boost The next phase of cheating, however, may involve gene doping, which Sundberg defined as "the administration of nucleic acids of some sort — mainly DNA or other types of similar molecules — that are put into the body normally in health care for the purpose of gene therapy to treat specific disorders." But athletes, he said, would be seeking "to boost certain genes that may improve performance. We don’t know yet whether this has been done anywhere, but presumably, nevertheless, it will be used sometime." WADA has been funding research to improve detection methods. Recently, the first test was unveiled for levels of artificial EPO genetic material in the body. EPO is a naturally occurring hormone that can trigger red blood cell growth in the bone marrow. Another possibility is injecting artificial genes into muscles. Researchers are already trying to do that to help people with muscle-wasting diseases. "So, if an athlete would illicitly copy that and use that, you could inject such gene material into the muscle and possibly enhance muscle mass," Sundberg said. Sundberg warned that there are health risks to athletes who use gene doping. For instance, there can be adverse effects on the immune system from the virus that carries the artificial genes through the body. Those genes also could cause cancer because of an enhanced growth of cells. 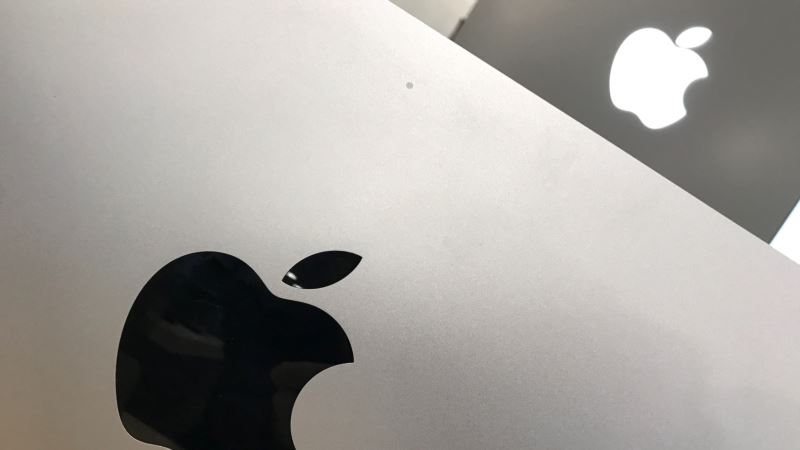 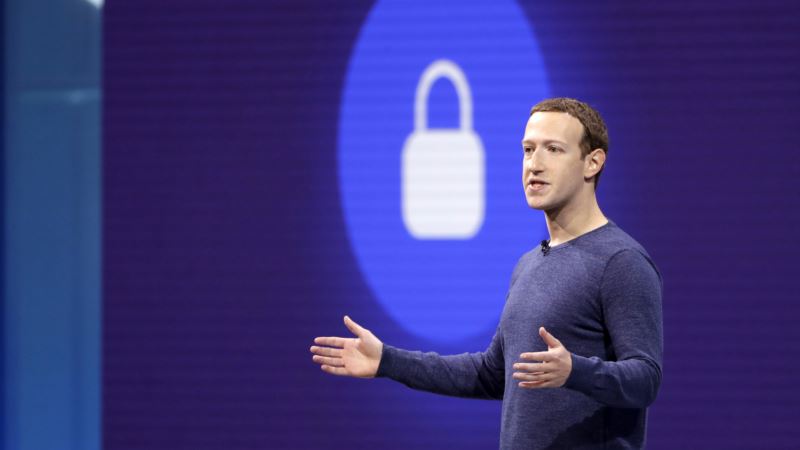 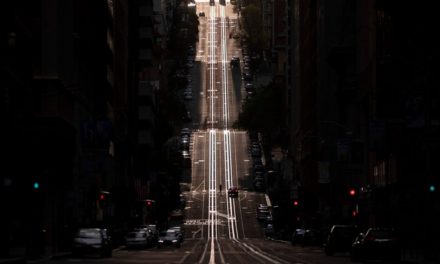