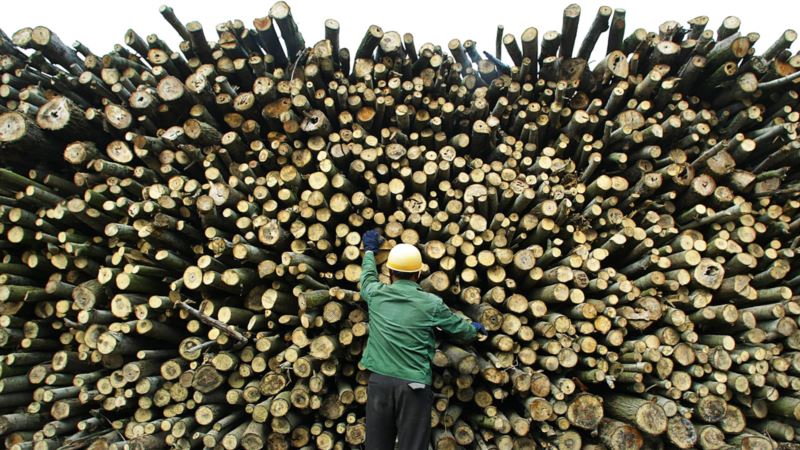 An auto parts salesman from remote Papua New Guinea who became an anti-logging campaigner won a U.S. environmental award Thursday which he hoped would raise awareness about his country's environmental policies. Paul Pavol was awarded the fifth annual Alexander Soros Foundation Award for Environmental and Human Rights Activism for his work in the South Pacific nation north of Australia that is home to the world's third-largest tropical rainforest. Researchers with the University of Papua New Guinea predicted in a 2008 report that 83 percent of the country's commercially viable forests will be lost or degraded by 2021 due to commercial logging. Pavol, 44, a customary landowner from Pomio on the island province of East New Britain, said he could not stand by as logging companies caused environmental damage to the land held under customary tenure by his Mengen people. Glancing at a map of his region, Pavol points to his hometown, nestled deep in the jungle and a two-hour walk from the nearest port, saying the change since 2010 has been dramatic. "The destruction happened right under my eyes … to see it go down in front of you, that's a big change in a short time," he told the Thomson Reuters Foundation in an interview in New York City. With demand for raw materials surging in recent years, Papua New Guinea has become one of the world's largest exporters of tropical timber, according to investment and economic consultancy the Oxford Business Group. But leasing forest land to logging companies via a government program has met resistance from many of Papua New Guinea's 800-plus indigenous groups who lack title to their ancestral land. With many people feeling powerless to stop logging, Pavol stepped up and became a protest leader, campaigning, setting up road blocks to prevent the movement of logs, and circulating petitions to build support against logging. "I go around and talk to the people, and advise them and encourage them and support them," Pavol said. He said logging companies have torn down much of the forest where generations of his ancestors have farmed, hunted and fished and replaced the ancient trees with oil palm plantations. Across the riverbank from Pavol's village, heavy machinery loads oversized logs into commercial ships seven days a week, he said. Nearly all of it goes to China, according to campaign group Global Witness. At the 2014 Asia-Pacific Rainforest Summit in Sydney, Australia, Papua New Guinea voiced support for the development of a rainforest recovery plan, which would aim to halve the rate of rainforest loss by 2020. But Pavol remained unconvinced and is determined to continue his campaigning — despite his work leading to threats and intimidation to himself and his family from the police. "They said what I was doing is trying to stop development," he said. "But I said no, look, I'm not stopping development … We all want development, but no one wants to be landless." The Alexander Soros Foundation was set up in 2012 by the son of billionaire investor George Soros. 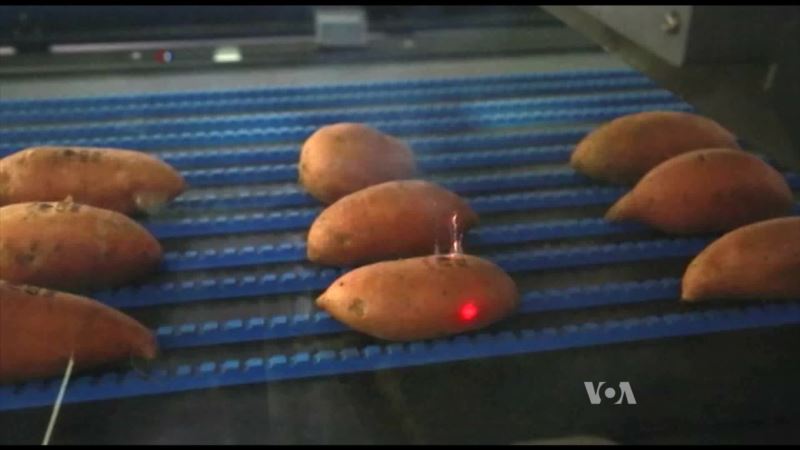 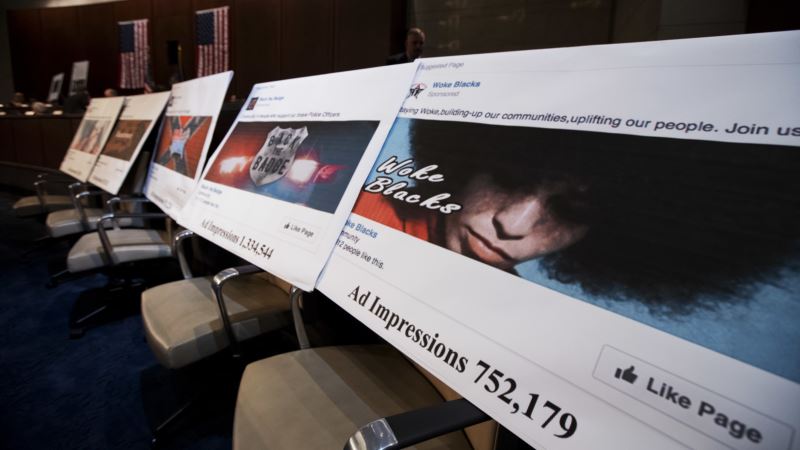