French authorities detained a third man for questioning Saturday in connection with the Islamist knife attack at Notre Dame Basilica in the southern French city of Nice that left three people dead.

The man, a 33-years-old, was present during a police search Friday at the home of a second young Tunisian man suspected of being in contact with the attacker.

France, Tunisia and Italy are jointly investigating to determine the motive of main suspect Brahim Issaoui, a 21-year-old Tunisian, and whether he acted alone and whether his act was premeditated.

French police have three people in custody for questioning after they found two telephones on the suspect after the attack.

The first man, age 47, was detained Thursday night after police reviewed surveillance footage and observed the person next to the attacker on the day before the attack.

A second detained subject, 35, suspected of contacting Ibrahim Issaoui, the day before the attack, was arrested Friday.

Three people died in Thursday’s assault, two women, 60 years old and 44 years old, and a man, who was 55 years old.

Issaoui arrived on the Italian island of Lampedusa on September 20 and traveled to Paris October 9.

He was not on Tunisia’s list of suspected militants and was not known to French intelligence services. 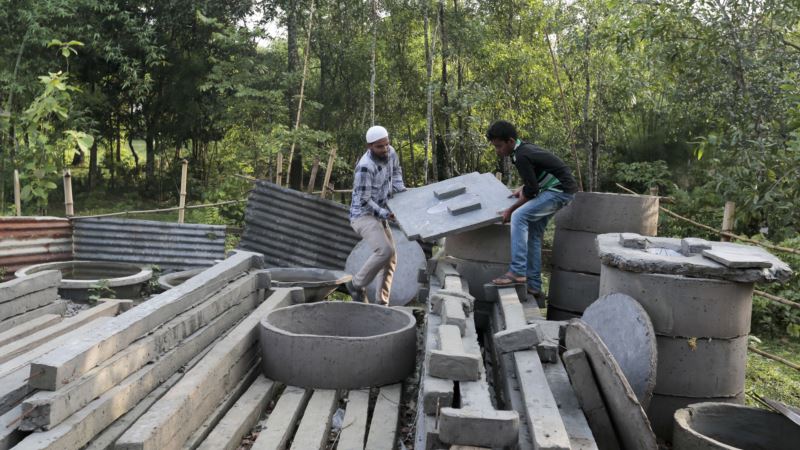 US Approves Emergency Use of Vaccine 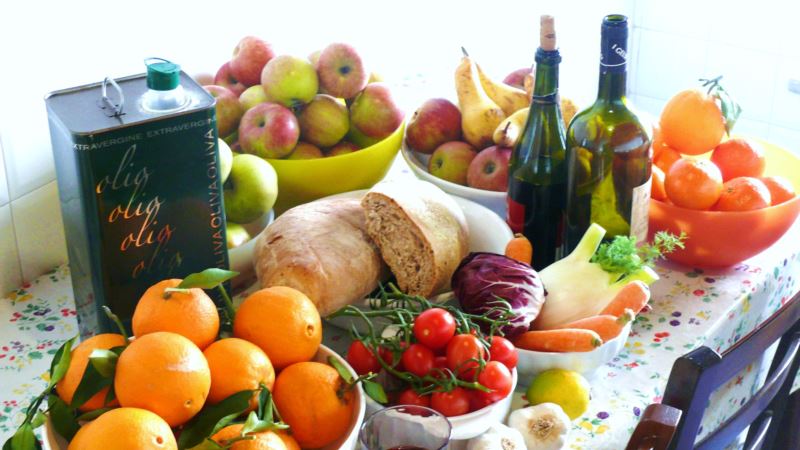 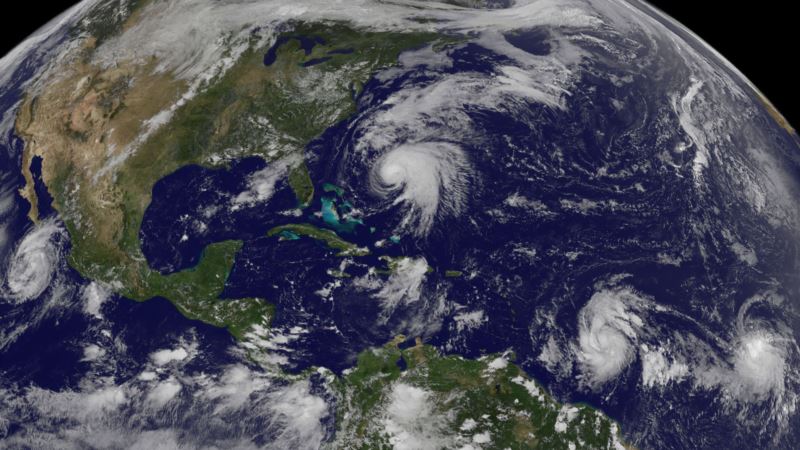