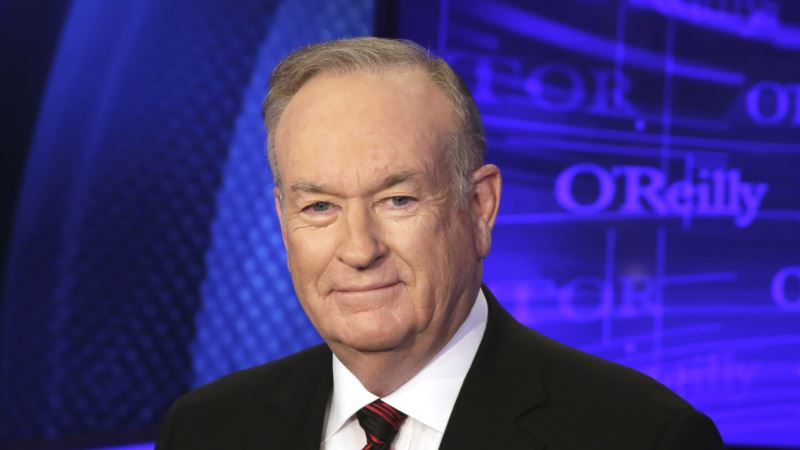 The Fox News Channel says the company knew a news analyst planned to file a sexual harassment lawsuit against Bill O'Reilly when it renewed the popular personality's contract in February. The New York Times reported Saturday the company renewed the TV host's contract after he reached a $32 million settlement with the analyst. In a statement, 21st Century Fox defended its decision because it said he had settled the matter personally. It also said O'Reilly and the woman had agreed the financial terms would be kept confidential. The company says O'Reilly's new contract had added protections that allowed Fox to dismiss him if other allegations surfaced. O'Reilly was ousted months later when it was revealed Fox had paid five women a total of $13 million to keep quiet about harassment allegations. The news analyst's allegations included repeated harassment, a nonconsensual sexual relationship and the sending of gay pornography and other sexually explicit material to the woman, according to people briefed on the matter who spoke to The New York Times. The settlement was by far the largest of a half dozen deals made by O'Reilly or the company to settle harassment allegations against the host, according to the newspaper. It was reached in January. In February, 21st Century Fox granted O'Reilly's a four-year extension on a $25 million-a-year contract. In April, it fired him. O'Reilly has called his firing from the Fox News Channel a "political hit job" and that his network's parent company made a business decision to get rid of him. He also has said his conscience was clear in how he dealt with women. O'Reilly could not be reached for comment Saturday. The most-watched figure in cable TV was dismissed by 21st Century Fox nine months after the company removed its founding CEO, Roger Ailes, following harassment charges. The 77-year-old Ailes died in Palm Beach, Florida, last May. The company said it has taken numerous steps to change its workplace environment. "21st Century Fox has taken concerted action to transform Fox News, including installing new leaders, overhauling management and on-air talent, expanding training, and increasing the channels through which employees can report harassment or discrimination," Fox said in a statement emailed to The Associated Press. "These changes come from the top, with Lachlan and James Murdoch personally leading the effort to promote civility and respect on the job, while maintaining the company's long-held commitment to a diverse, inclusive and creative workplace." O'Reilly hosts his "No Spin News" podcast on his website, www.billoreilly.com, contributes to Glenn Beck's radio program on TheBlaze and continues to write books in his best-selling series of historical "Killing" books, including his newest release, "Killing England: The Brutal Struggle for American Independence." 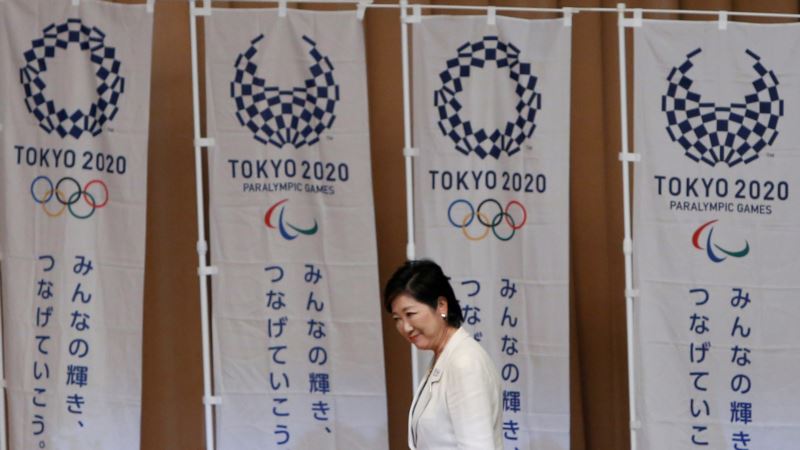 IOC Struggles to Shake Off Image of Excess 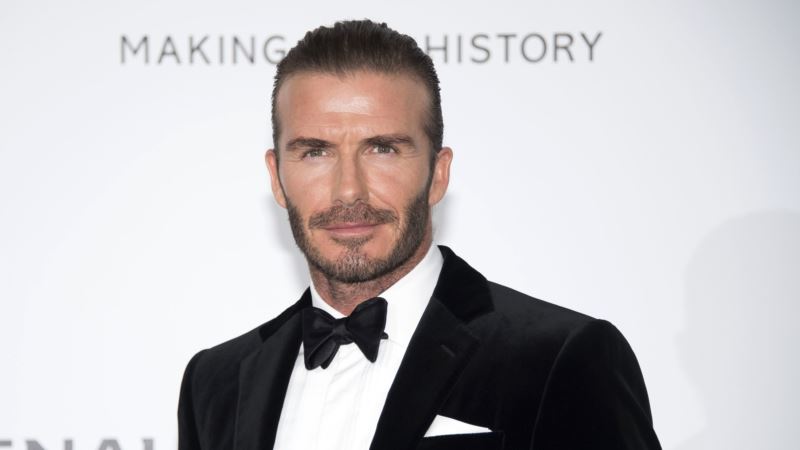 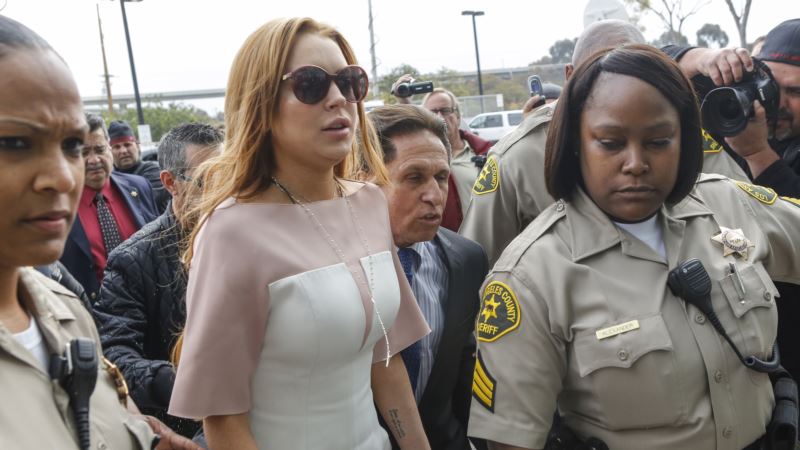